Published 31 May 2018 by London exhibitions, Museums

An exceptionally rare stone sarcophagus, discovered in Southwark just last year is the centrepiece to this new major exhibition about the dead of Roman London. 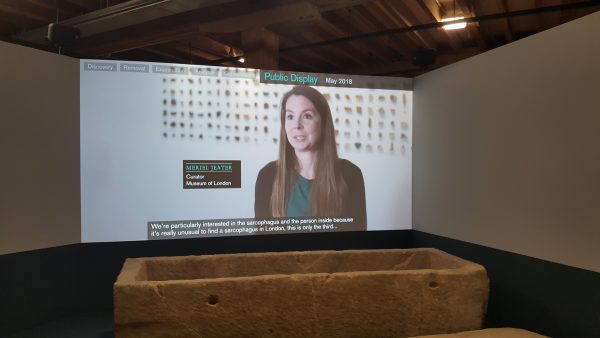 Probably disturbed by grave robbers in the 18th century, this rare find also contained the skeleton of a likely very rich Roman citizen, who has also gone on display, next to the stone box which had been intended to be her home for eternity.

The skeletons, not just of this lady, but of a number of long dead people are the main feature of this free exhibition, a morgue of skeletons laid out clinically in glass cases. 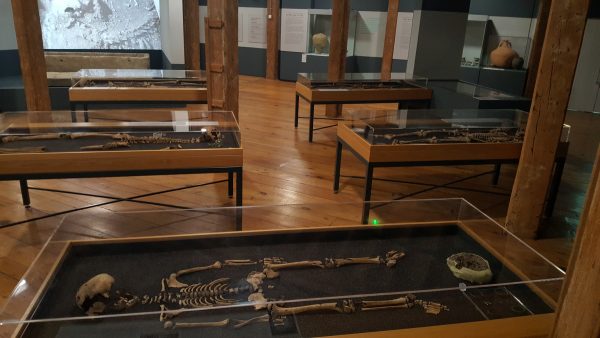 Yet, the skeletons are themselves just background decoration for the research that is revealed in the small labels that sit next to them. It’s the research into the dead that is eye-opening.

Not just what they uncovered, but for any aspiring scientist, an insight into how a pile of bones can reveal so much about life nearly 2,000 years in the past.

What’s revealed is what’s sort of been known for some time, but now confirmed by SCIENCE is how diverse the people’s of ancient London were.

It’s these insights that help to turn a collection of bones into a real person. Someone you can almost imagine standing next to you trying to sell you a good luck charm, a piece of leather cloth, or some wheat for the slave to bake.

It’s those goods that also offer insights into the lives of the people, but it’s their bones that tells us so much more, the bones that are on display, showing the wearing effect of a harsh life in a time before modern medicines.

As a display, it focuses on the dead, and in doing so, tells us more about the living.

The exhibition, Roman Dead, is free to visit and open until 28th October at the Museum of London Docklands. 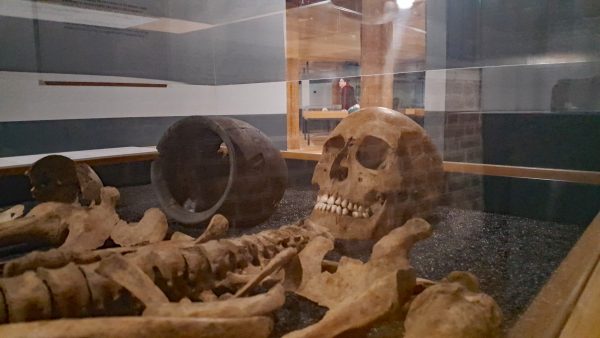 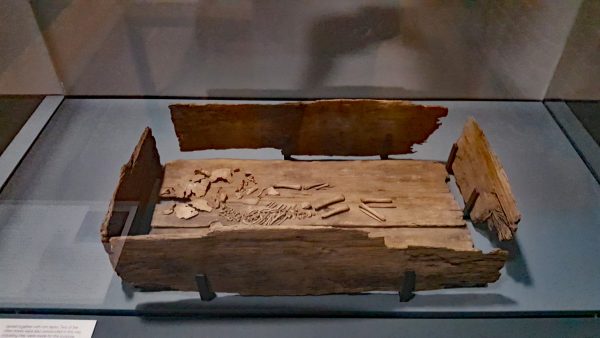 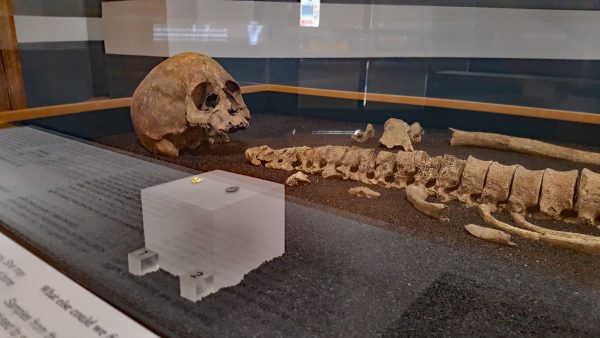 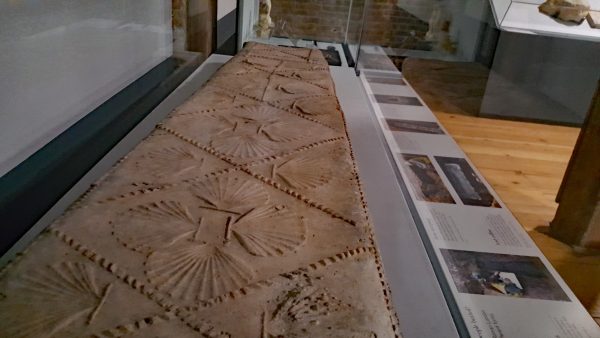 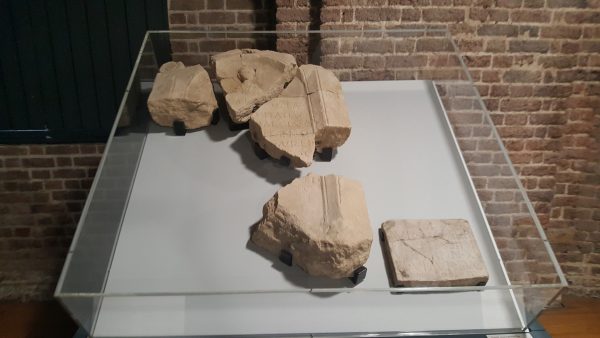