The buses that run through a military firing range to Imber

Just outside the Salisbury Plain a TfL bus sign shows a curious route, the 23A, that runs once a year, and is the only bus route allowed through the military firing ranges.

What is a London bus sign doing all the way out here near the Salisbury Plain?

It’s the result of a pub chat a decade ago by a number of bus managers who wondered what would be the most improbable place to run an official bus service. Not a “running day” which are informal affairs, but a fully regulated bus service, with all the trimmings.

Thus was route 23A born, and in 2009, 5 old routemasters ran the first-ever ImberBus day, taking visitors to an abandoned village in the middle of the Salisbury Plain — because, well, why not?

Nearly a decade later, ImberBus is now 24 buses, and people throng to visit.

It appeals to a wide variety of people. Many are the “men who ride buses”, but unlike a running day, they are the minority. The majority are people out for a fun day. Families, young people, people who don’t know much about buses, but know a damn weird thing to do when they see it.

And what is weirder than taking a trip in an old London bus through a military firing range to visit an empty village?

As the roads open to all on this one day, the buses are joined by cyclists in Lycra, by motorbike riders in black leather, by, ordinary folk driving cars instead of riding a bus.

But mostly, it’s the fleet of old buses rumbling along rough roads to places that have names and a bus stop, and often very little else.

A Bus Station has been created – actually a plot of gravel just about large enough for buses to stop for a bit, let people swap routes and drive off to other random places in the empty countryside.

You could run a country bus route anywhere, but this is the Salisbury Plain, a landscape that was taken over by the military and is untouched by modern farming. Deep valley slopes with scrub and bushes and wide-open plains blown clean by the winds, and the occasional action of military firepower.

Burnt out tanks line the route to Imber.

Military watchtowers are dotted around the place, and in the distance, modern communications towers can be spied sharing their military secrets with each other.

People grin and smile, children point in delight at everything. Bus drivers arrive early, for there’s no congestion here, and let people off to take photos.

Old buses rumble through the countryside. The modern buses with digital displays reading out unusual locations, then sometimes get confused and think they’re back in West Ham.

In an empty wilderness, bright red beacons of transport delight.

One small plot of land in this military establishment is not owned by the military — the small church at Imber. Once falling slowly into decay, rescued by the Churches Conservation Trust, on this one day it is packed with visitors. Tea and coffee is served, with a biscuit — which the ladies reminded us is very important — while people lounge around the graveyard, peer at the old photos, read the signs.

Marvel at the sight of an old church surrounded by barbed wire fencing and rough buildings used for training soldiers in urban warfare.

The village of Imber was emptied for WW2, and while many bemoan the refusal to let the residents back after the war, the military already owned the land and was under no obligation to renew the leases. They just missed out on getting the church as well, so it’s now that curious mote of private land in a sea of military power.

ImberBus is a charity event as well, and the money raised is split between the Royal British Legion and the church. The church having no parishioners has benefited from the unexpected influx of visitors.

Bus route 23A is called ImberBus, but it doesn’t just go to Imber. Nearby villages open their doors to the fleets of red buses. Market Lavington having the benefit of not just an old church to visit, but also a local museum, and the copyright dodging cafe of St Arbucks.

Chatting over a cream tea in the museum, the locals told of evenings sat in the gardens when a faint explosion could be heard, followed by a whine then a much larger boom as the shell just fired hit its target somewhere on the Salisbury Plain.

ImberBus is getting busier. Now there are police tapes to stop people wandering off where they shouldn’t — for the land is full of danger, and being killed by an unexploded bomb would be embarrassing.

Who could have imagined a decade ago when a group sat around a pub table thinking the unthinkable, that so many people would want to enjoy an utterly bizarre day out, riding old buses to nowhere.

Each year more buses join the fun, more people turn up wondering what on earth they must be thinking, more people finish the day utterly delighted.

If you missed the 23A bus from outside Warminster Station on Saturday… don’t worry there’ll be another one next year. 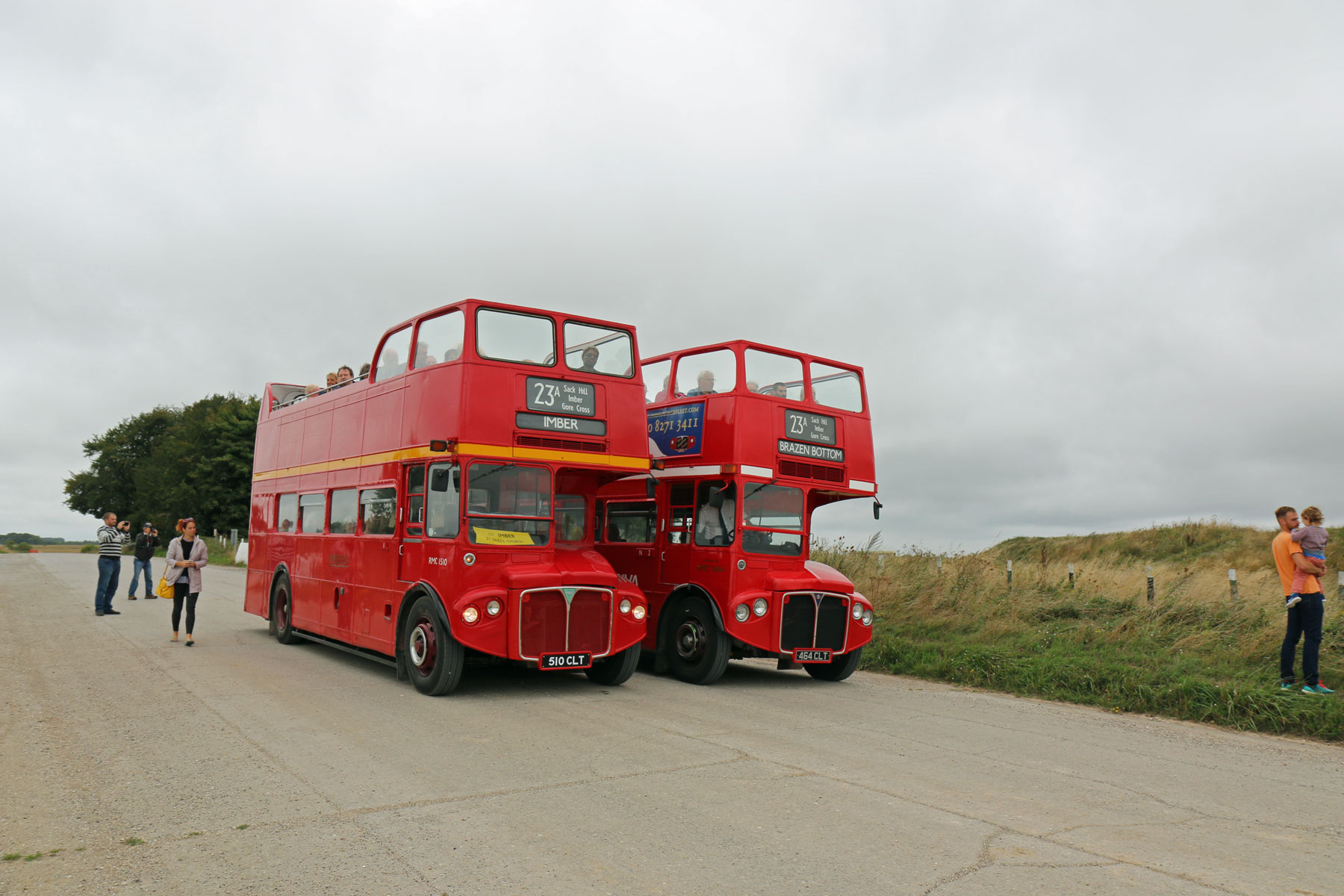 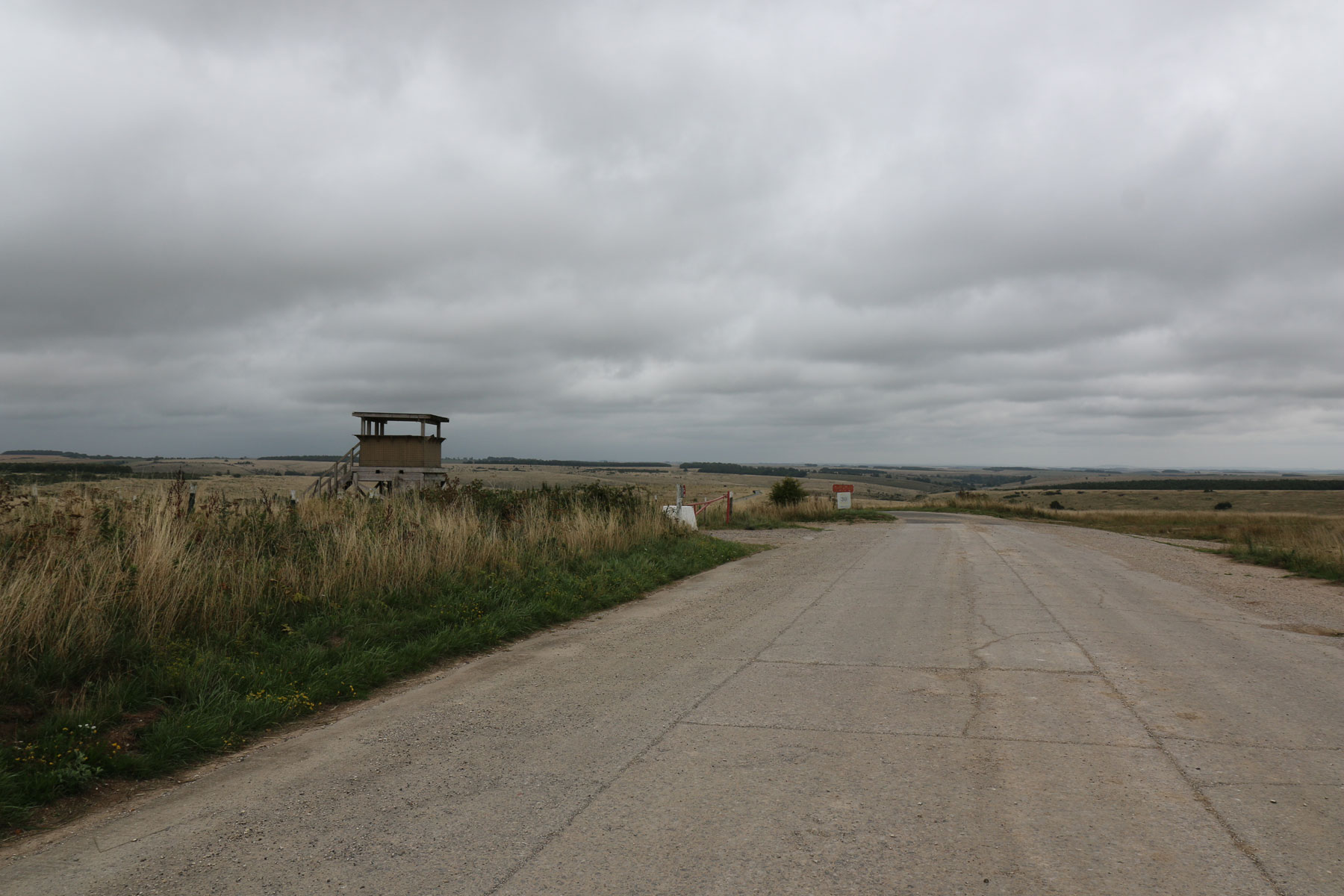 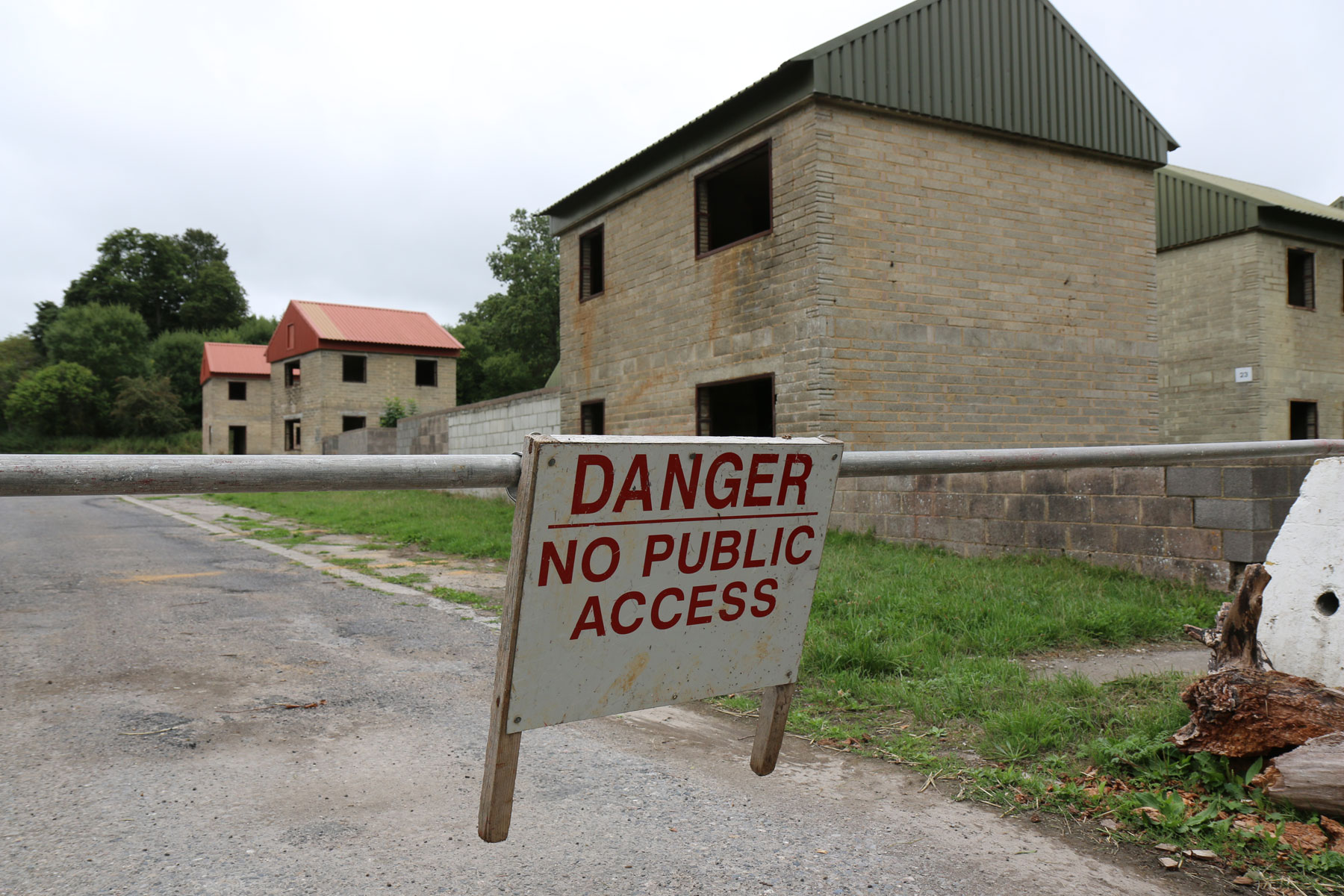 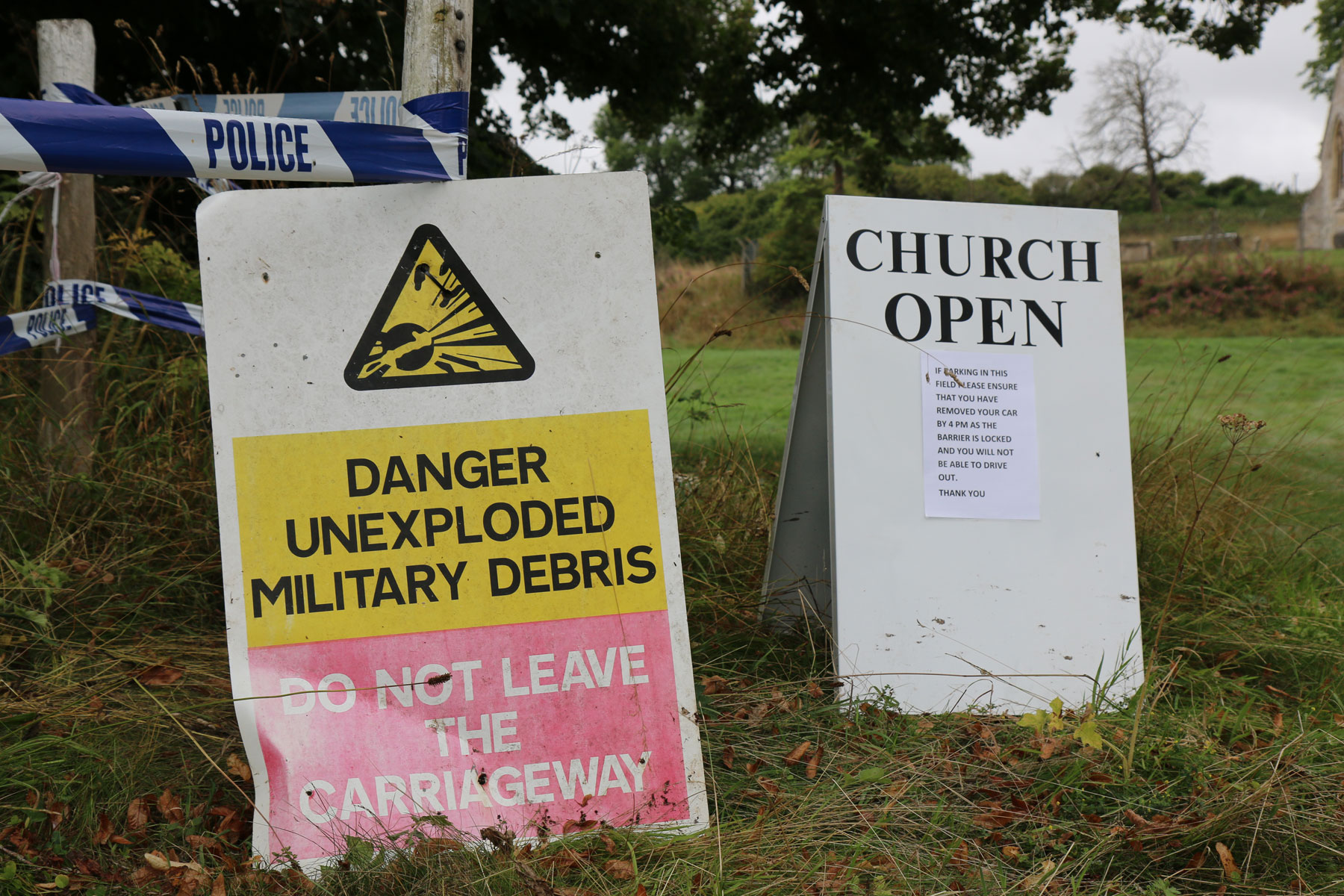 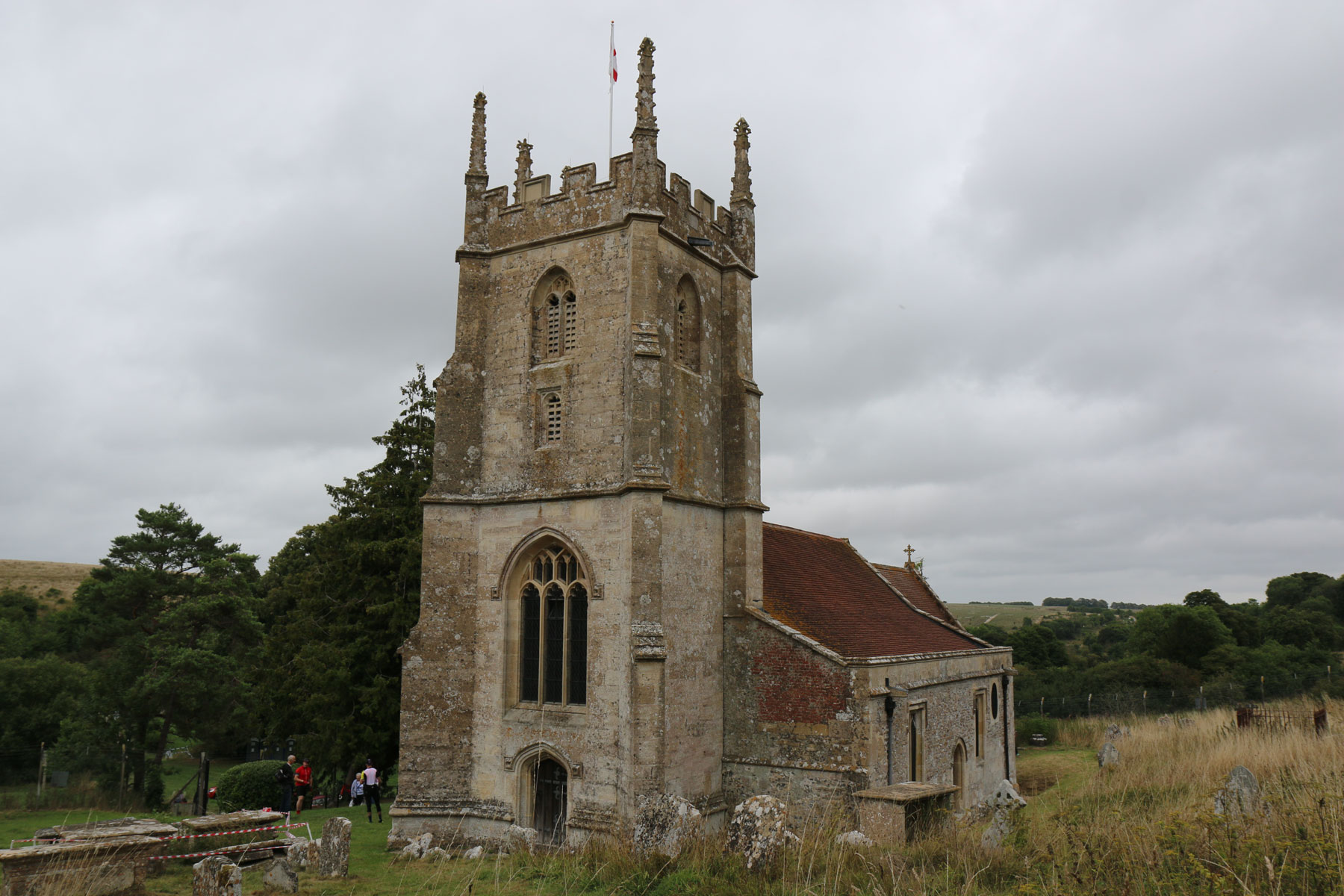 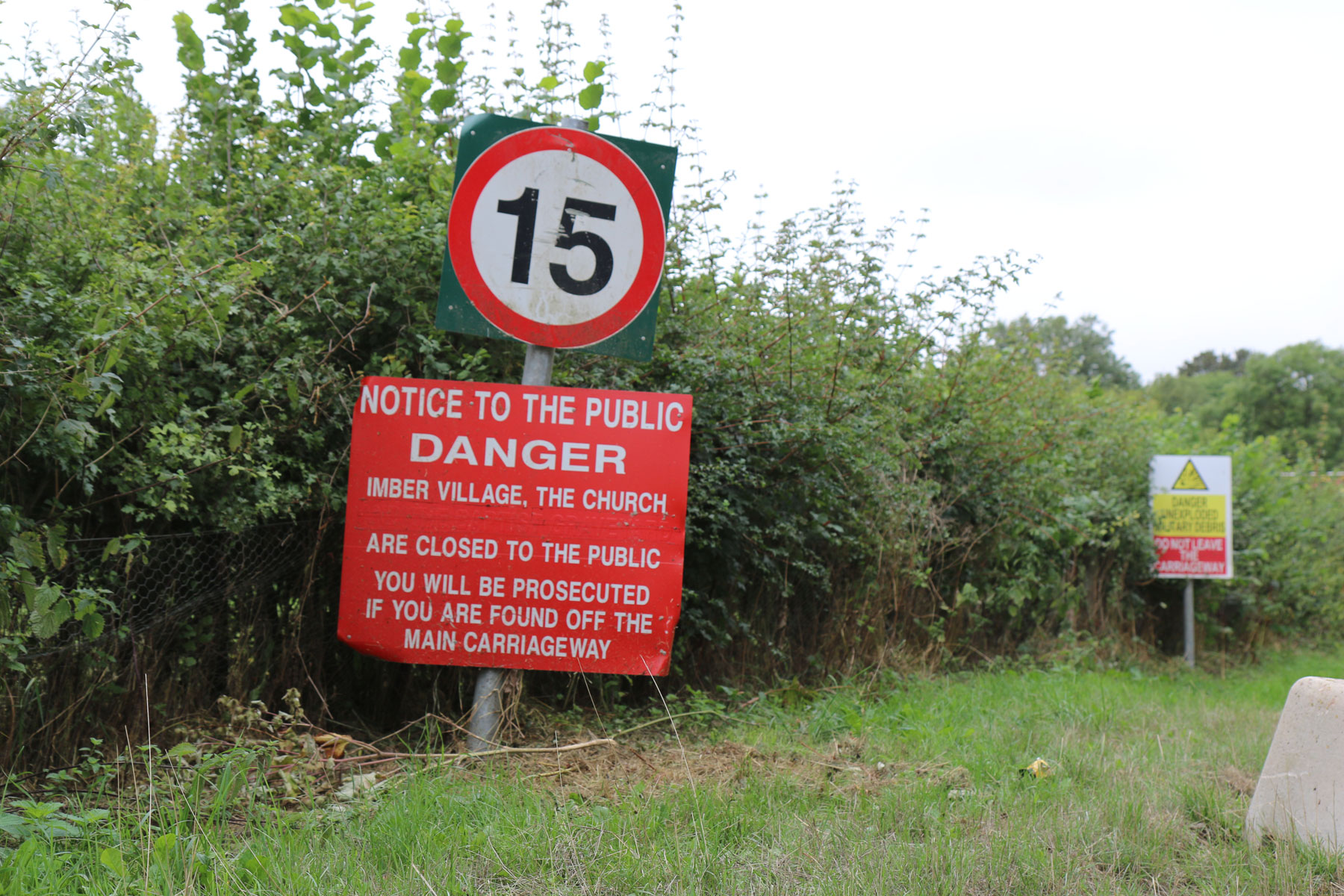 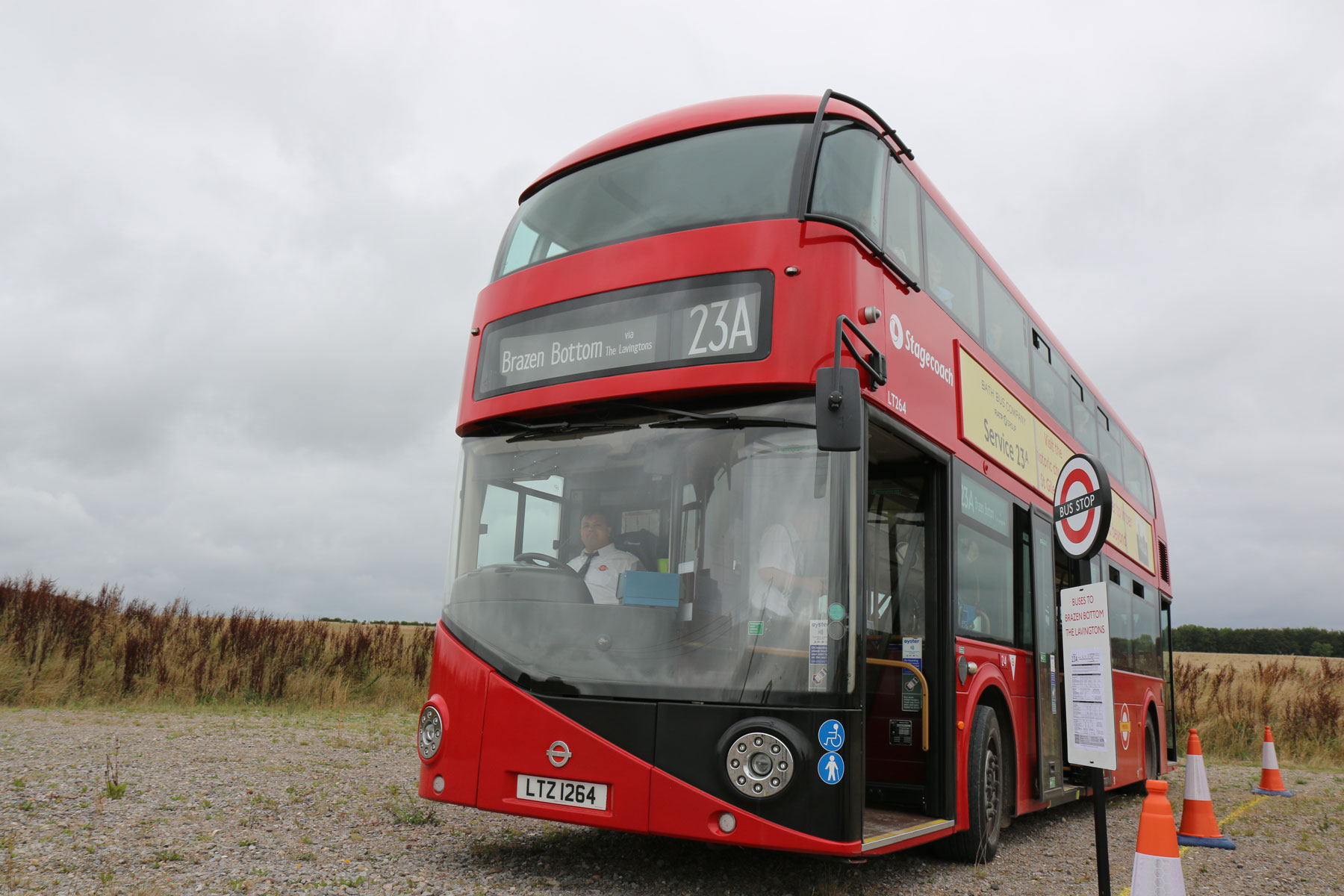 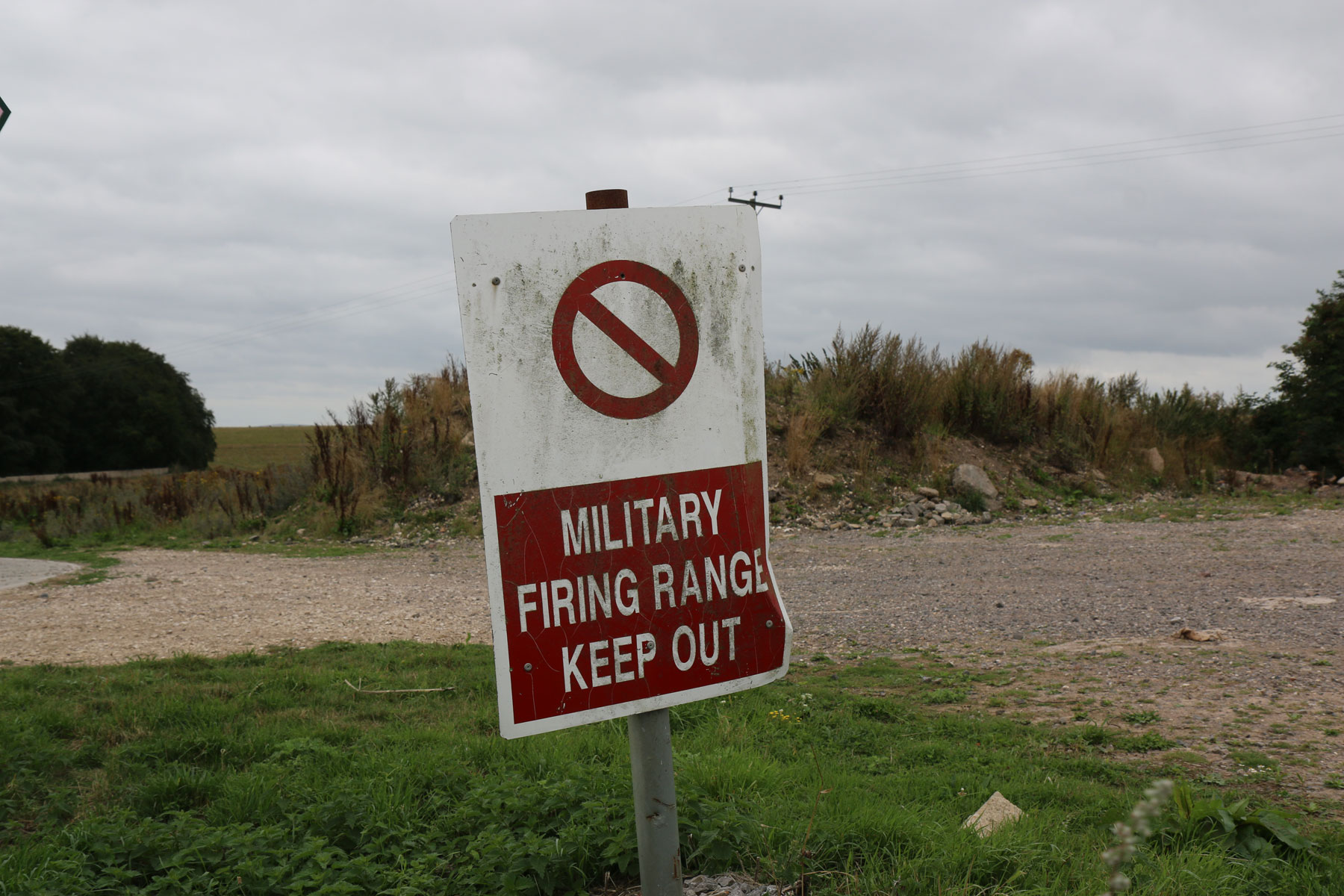 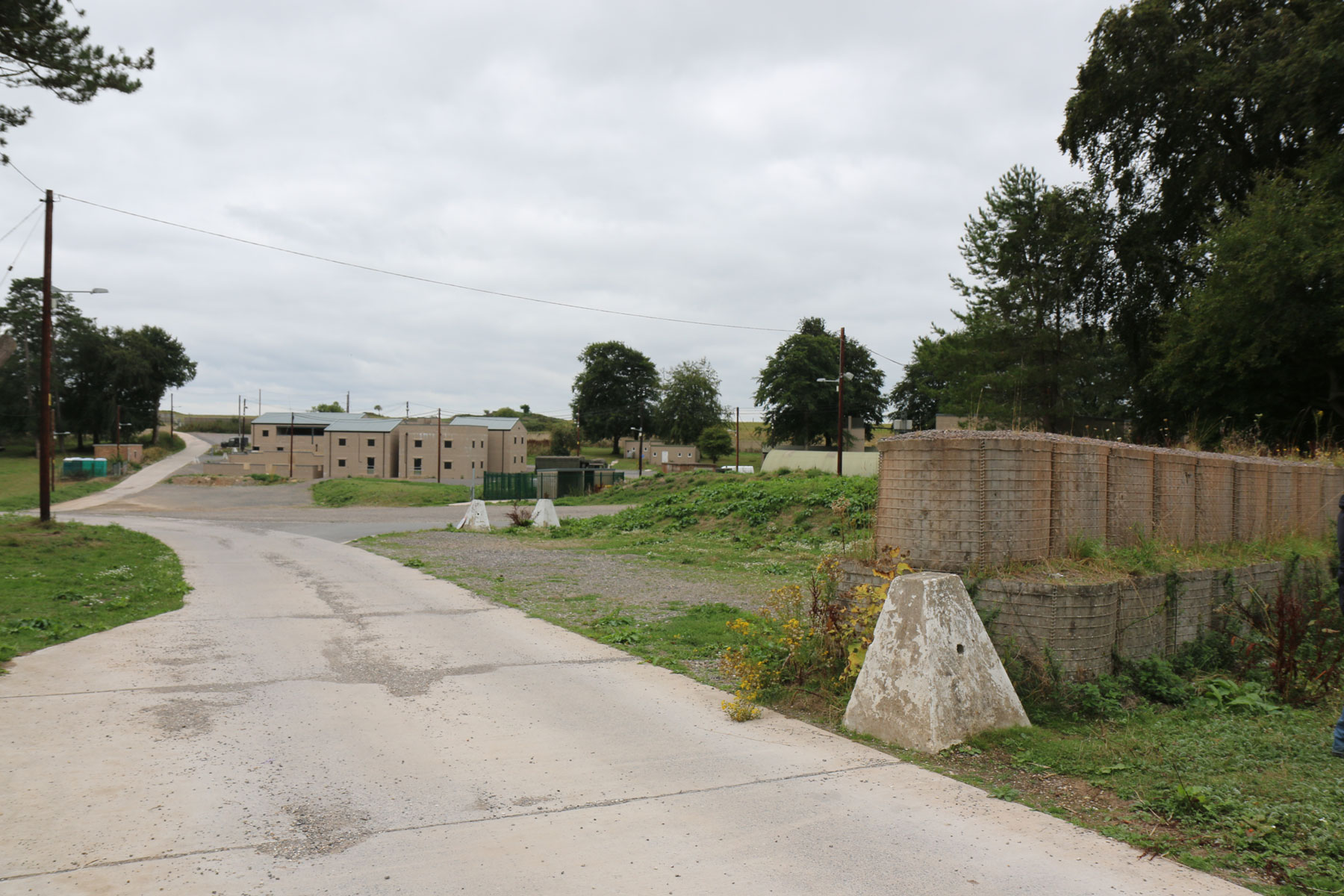 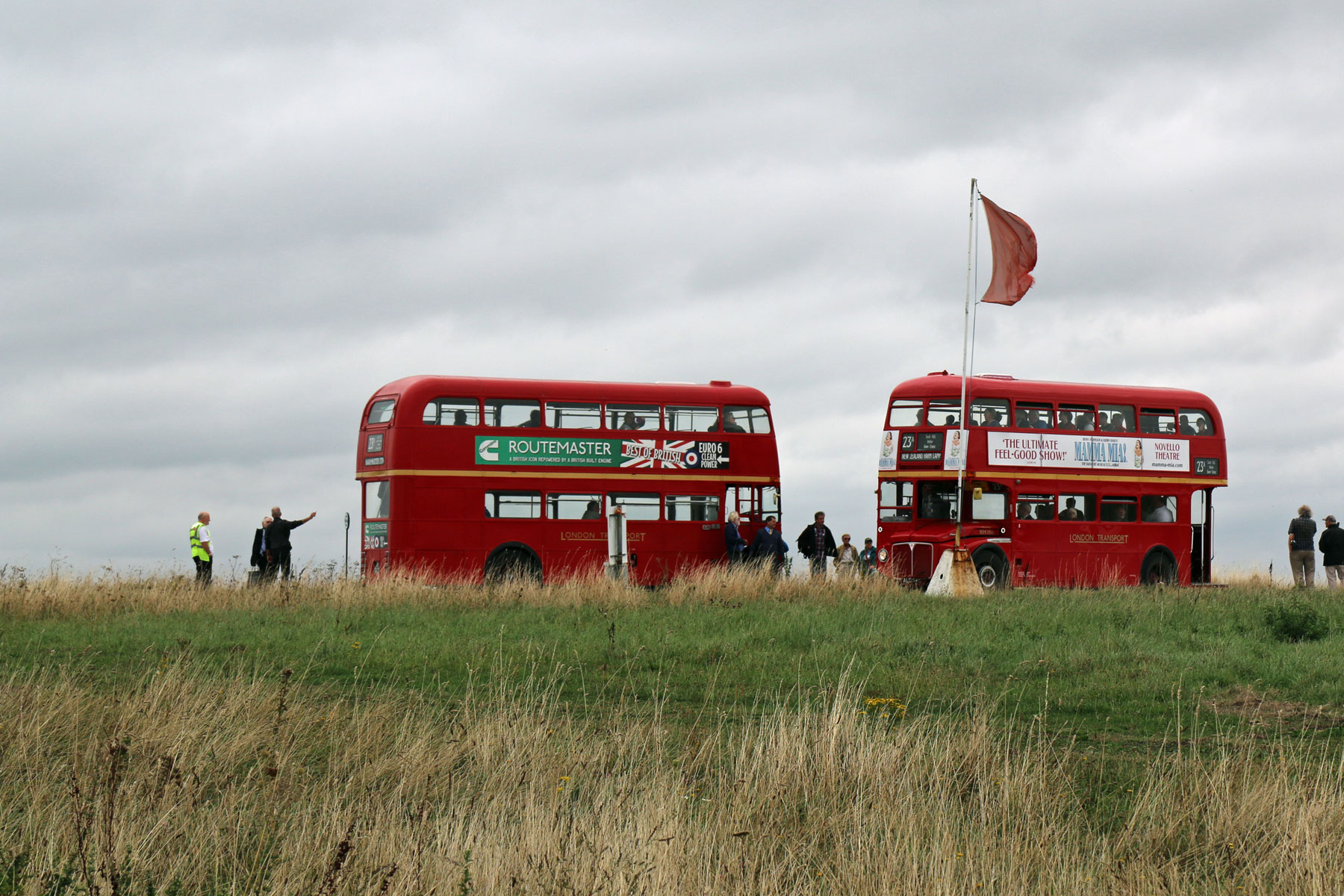 You wait for a year, then three buses arrive at once. 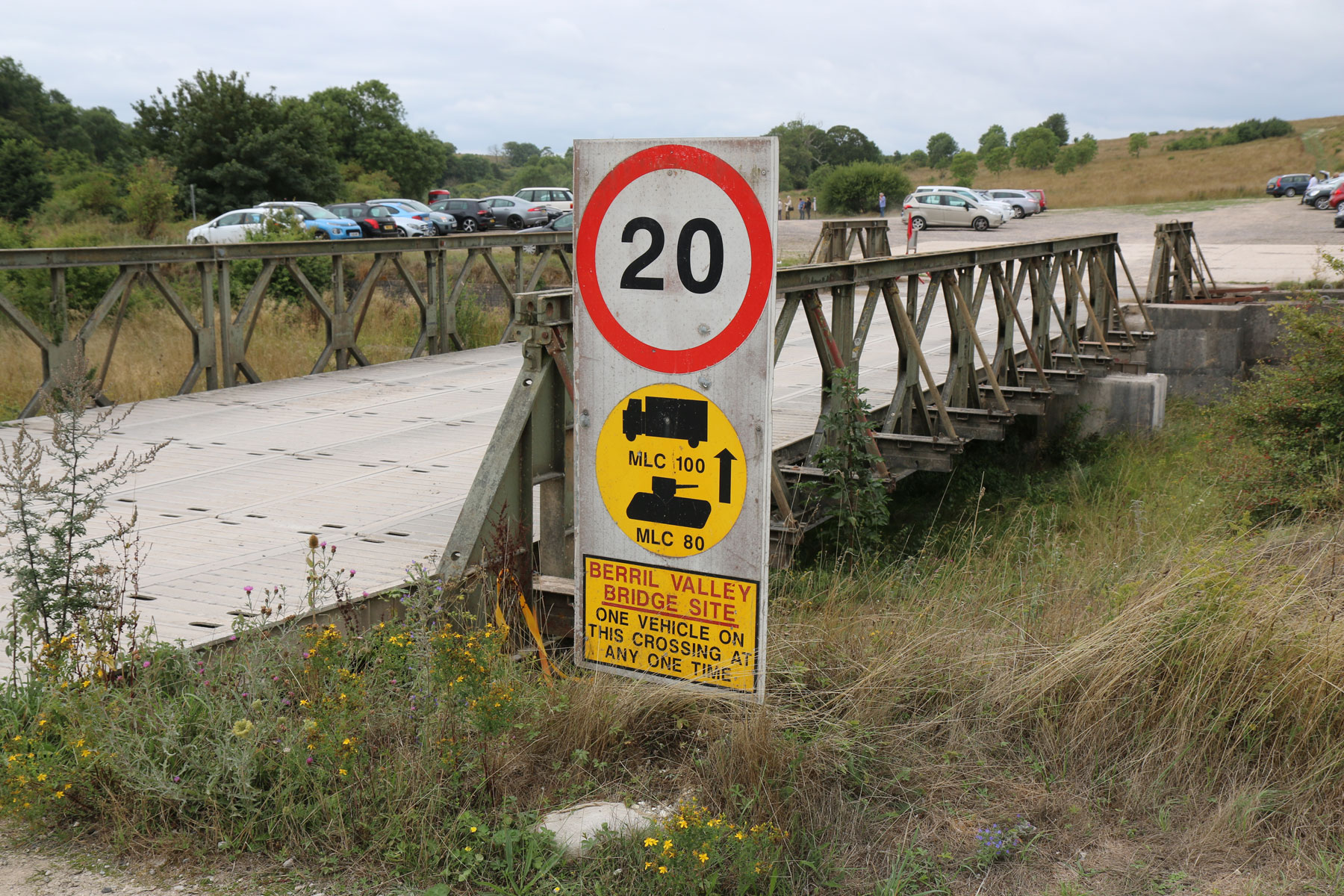 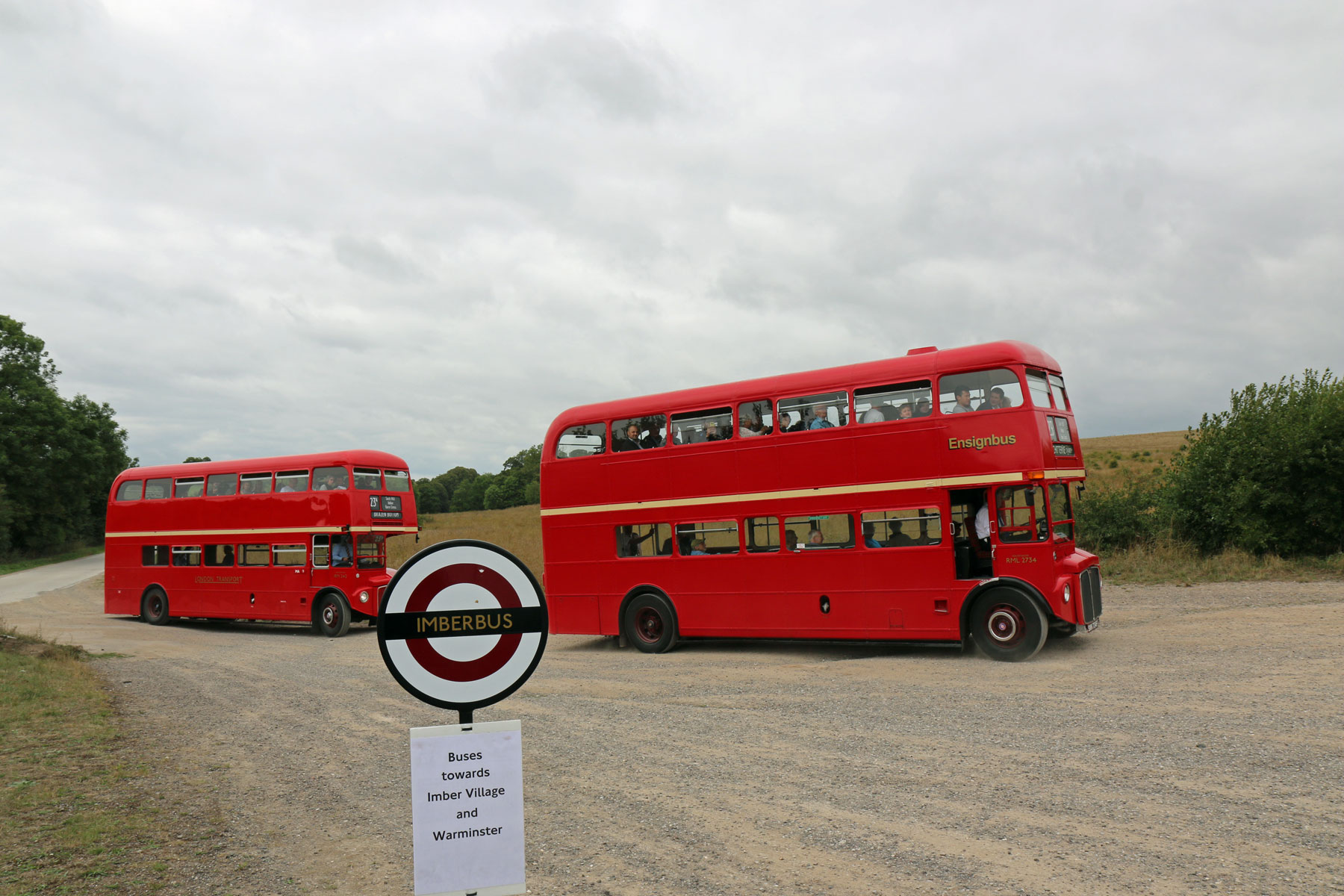 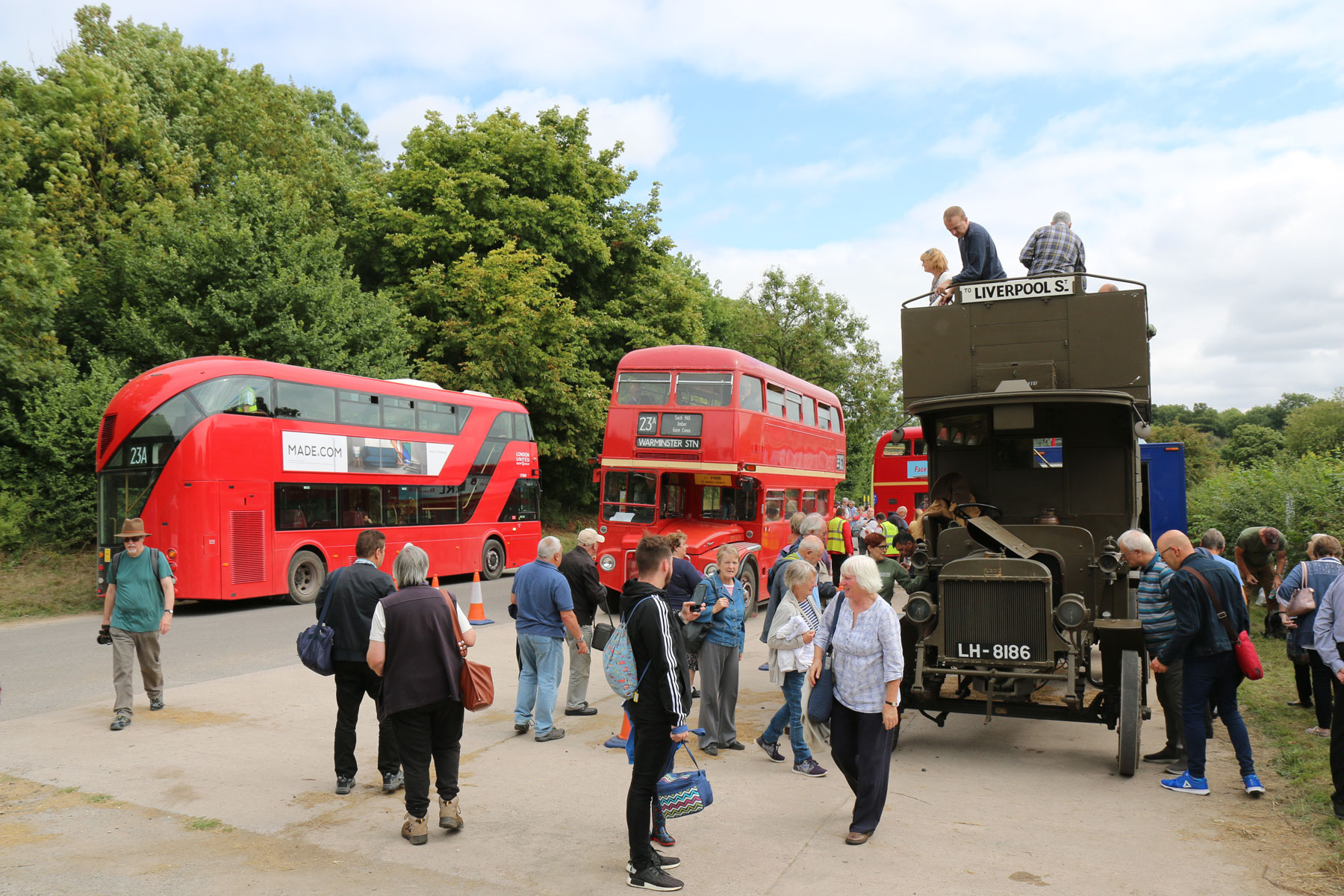 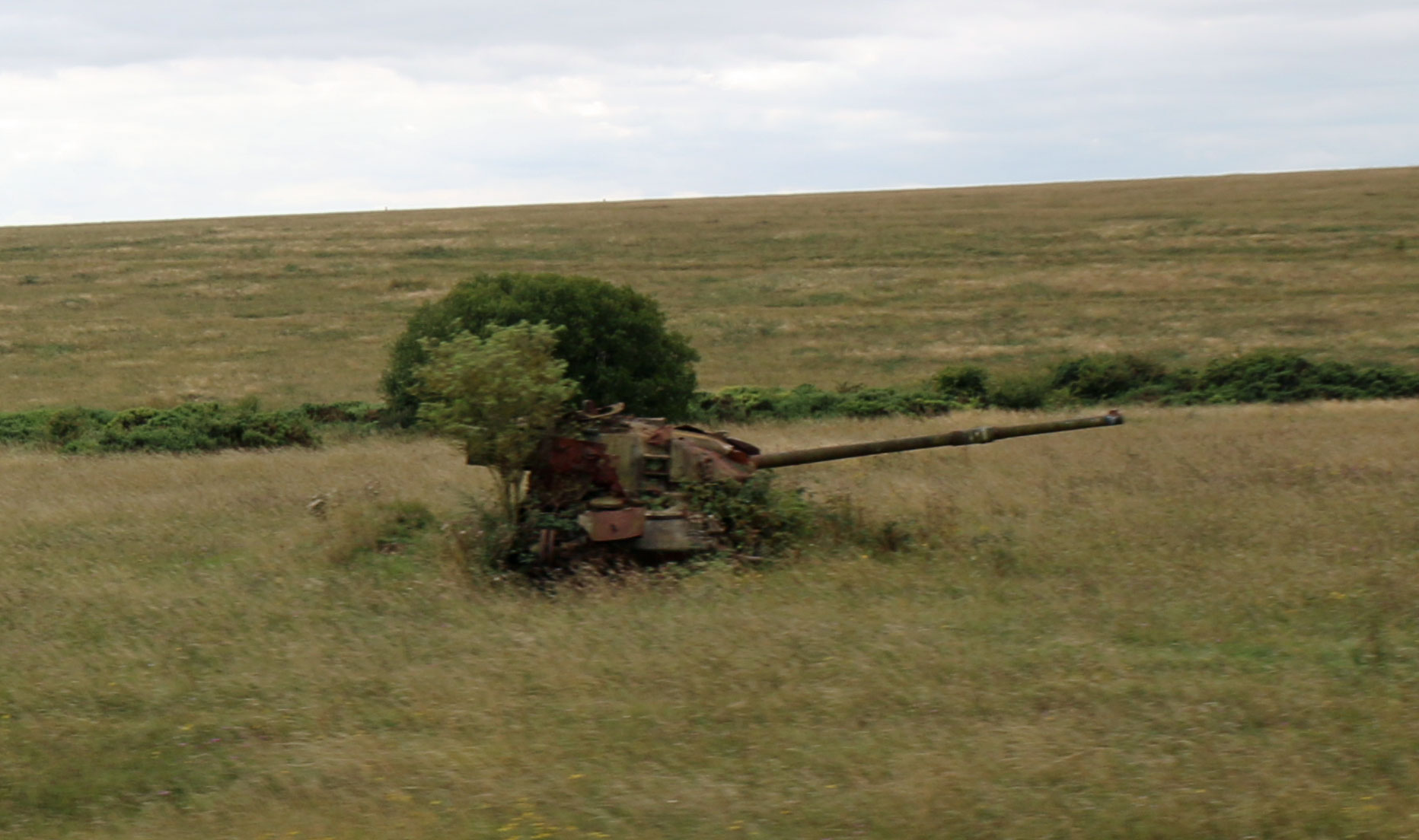 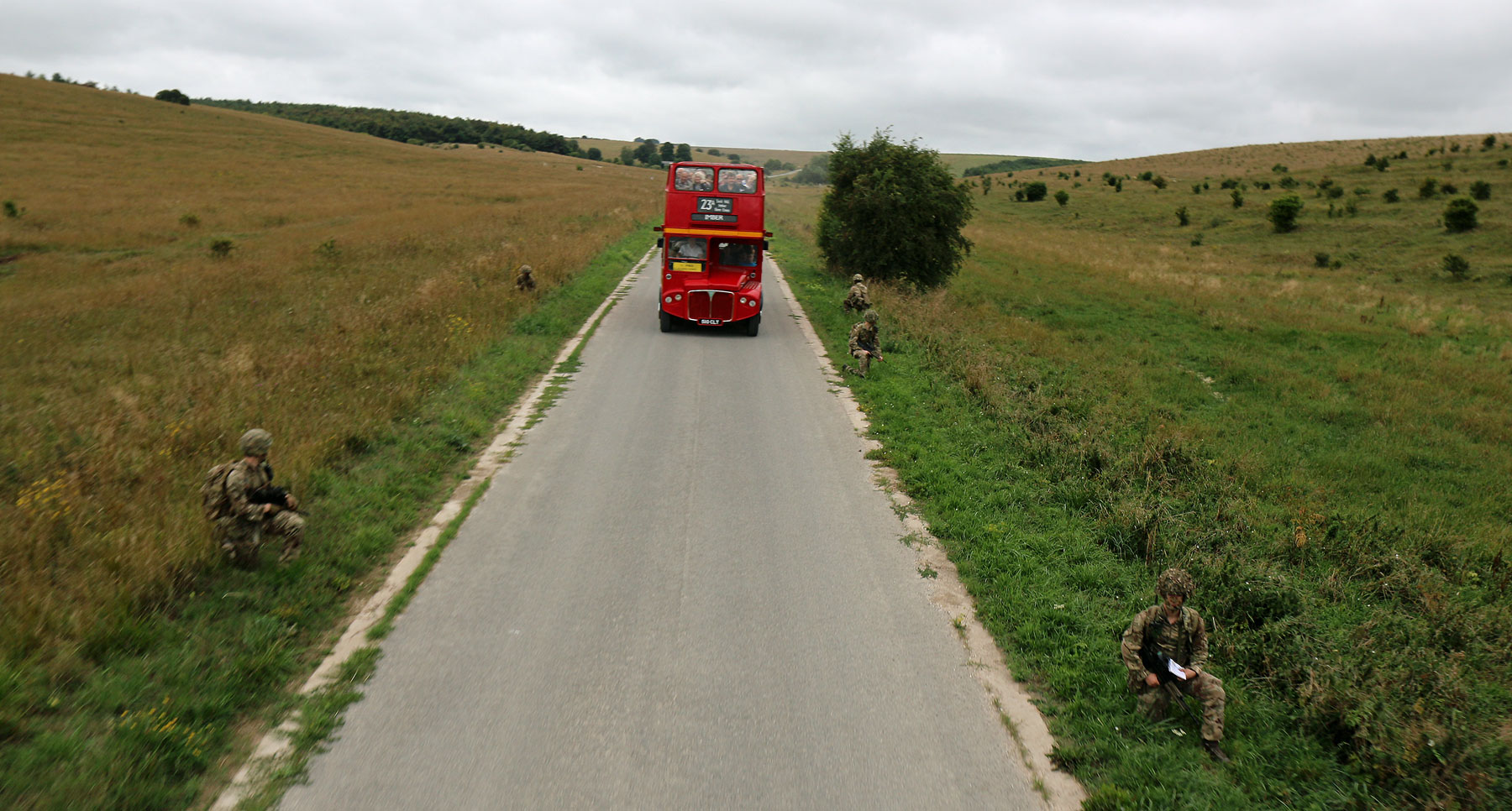 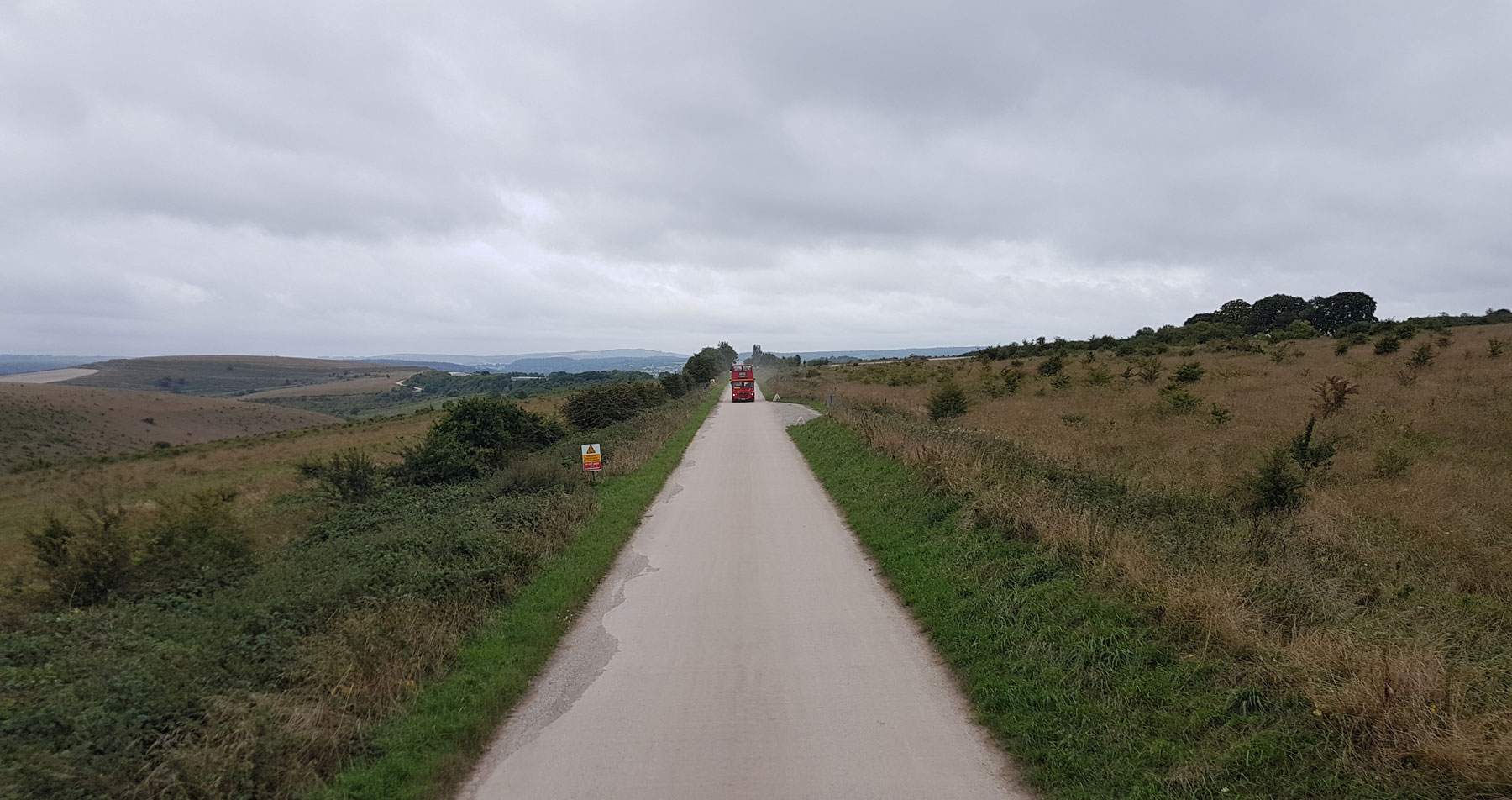 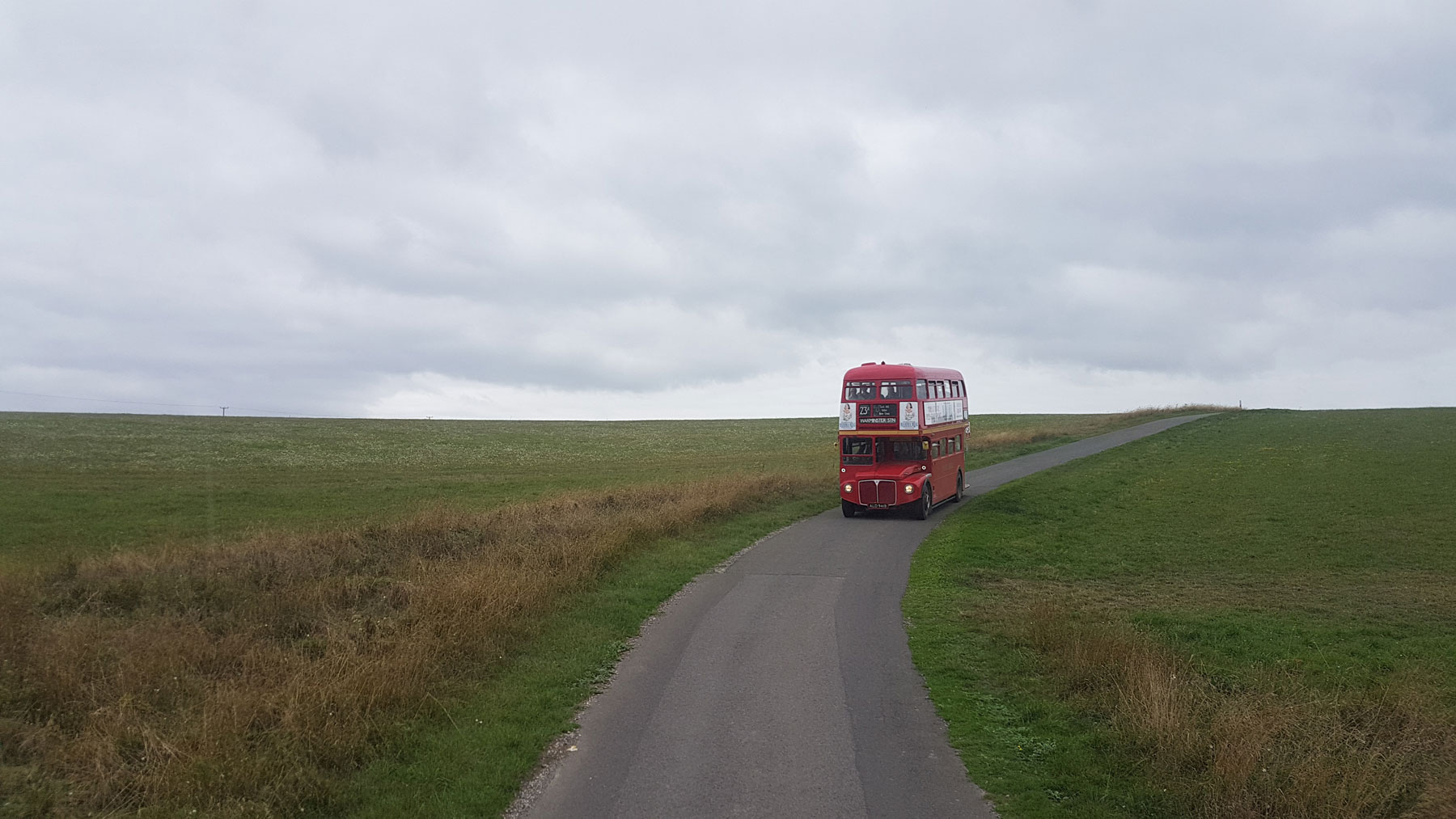 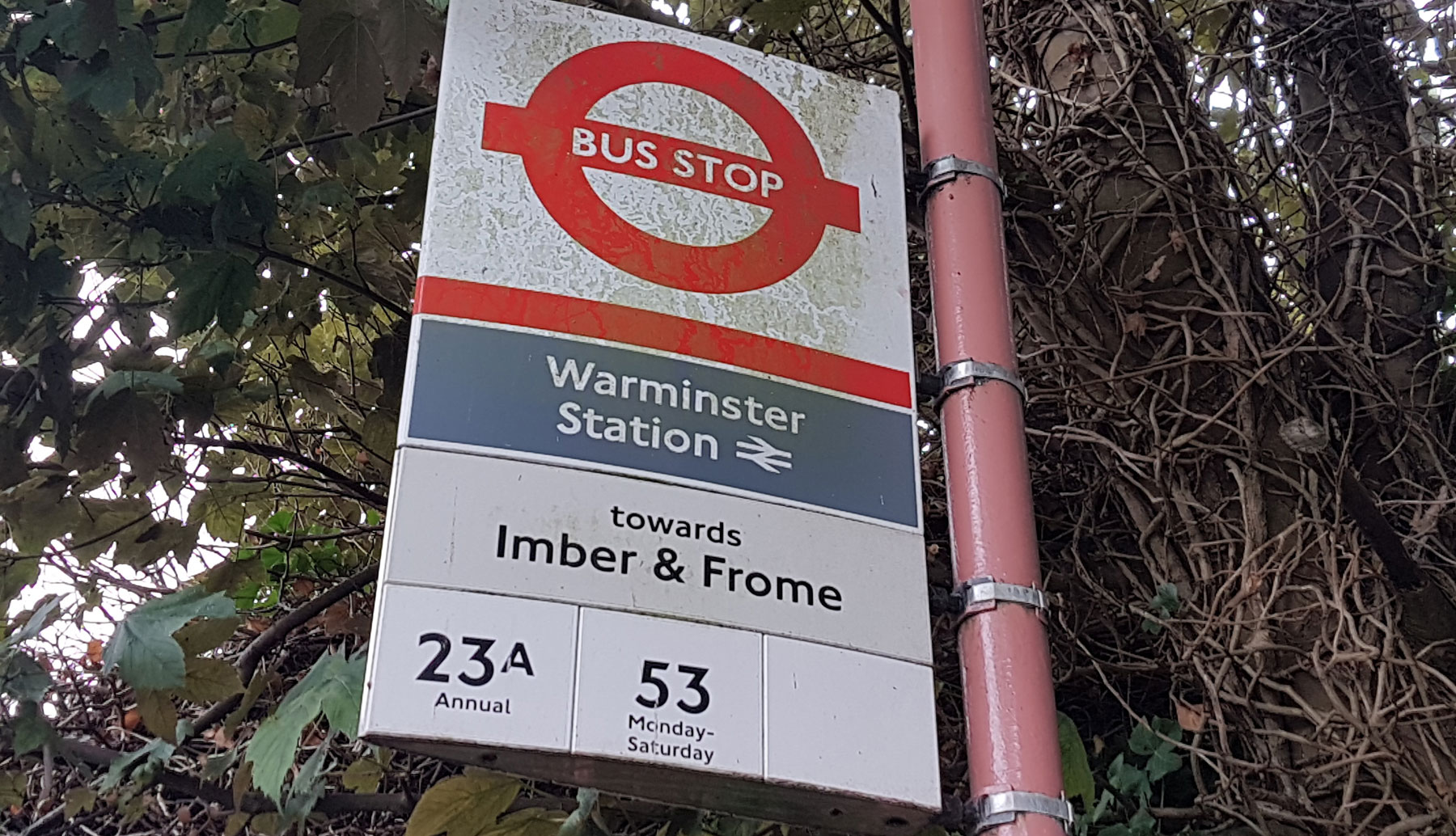