The birth of photography at the Science Museum

The ending of the first Industrial Revolution marked the birth of another, the Information Revolution — in the form of the first photographs, and to mark that revolution, a new exhibition has opened at the Science Museum.

The exact birth of photography is contested, with rivalries in Britain and France vying for the title, but the British inventor, William Fox Talbot was almost certainly the first to create commercially reproducible photographs.

And it is his work that is being celebrated. 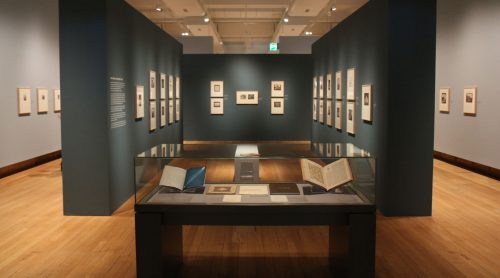 France’s Louis Daguerre invented a viable photographic technique at around the same time as Fox Talbot was also independently working on his own methods, and both announced their inventions around the same time, hence the rivalry over who was actually first.

Despite that rivalry, the Science Museum has secured one of France’s national treasures for its exhibition — the oldest daguerreotypes in existence, which will be in the gallery until June, when it returns to France. 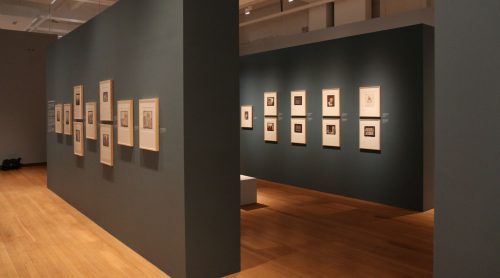 The rest of the exhibition though is roughly chronological, showing Talbot’s early experiments and how his failure as an artist inspired him to try an mechanise the recording of what he saw around him.

Initially, it seems that he was a gentleman scientist, dabbling with a nice idea — but it was the bombshell from France that inspired him to show off his own works, and start to commercialise them.

It was the commercial licensing of his invention (the French essentially nationalised theirs) which enabled the first travel photos to be taken, and printed back in England, books to be published, and the world to shrink a bit as people could see not just a distant land, but back in time to when the photo was taken.

It was that locking of the moment in time which occasioned photos to be described as a form of necromancy. 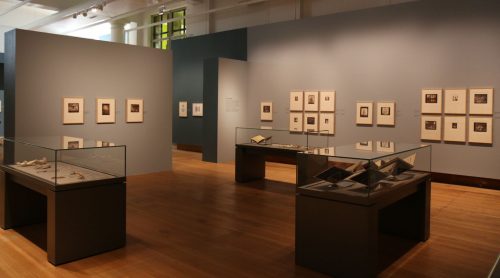 Later Fox Talbot spent much of his time attempting to cure the one major downside of his invention — the photos tended to fade over time, losing the moment they once captured.

The fading of information once captured was to come back to haunt modern people at around the time when digital photography was just about to start its inexorable replacement of the chemical process that Fox Talbot pioneered.

Early fax machines in the 1990s often used thermal paper, and if left in sunshine for too long, or even on a table with a ceiling spotlight, the heat was enough to slowly fade the black text. Many contracts once signed by fax are today unreadable.

So, just as the chemical photo revolution was being replaced by the digital, an old problem once more returned to bedevil humanity. And of course, the fax machine has itself been replaced almost everywhere.

Fox Talbot himself never solved the problem of the fading photo, but his legacy, has never been stronger, with billions of photos taken every week across the globe.

But have you noticed how, now that almost everyone carries a camera in their pocket all the time, fresh photos of bigfoot and ufos have dried up?

Instead of hunting for Nessie or the like, pay a visit to the Science Museum. The exhibition, Fox Talbot: Dawn of the Photograph is on until September. Entry is £8

A book linked to the exhibition is also available.