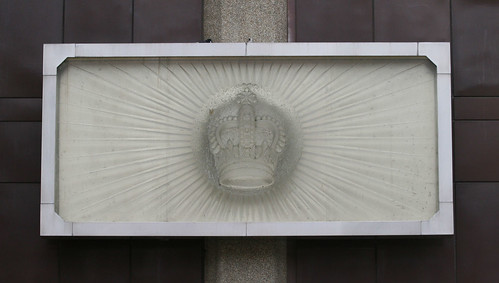 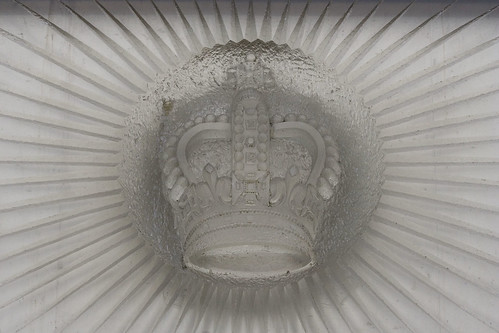 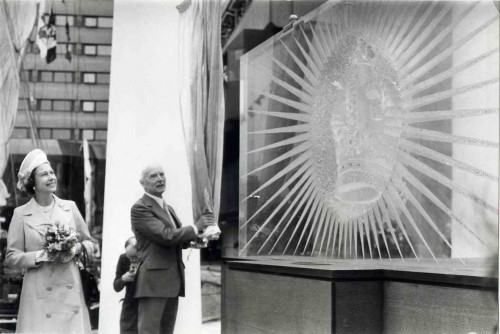 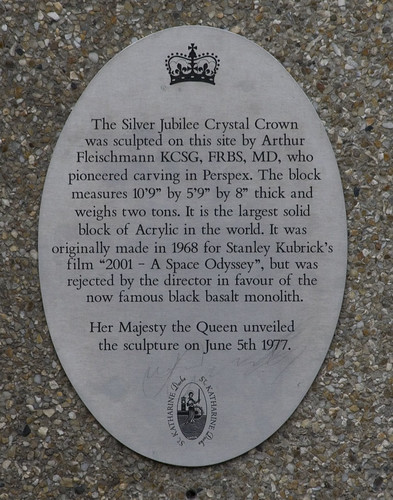 Sadly, mounting it on the wall means what was once a glassy transparent sculpture now looks more like a translucent lump of cheap plastic. I really hope that one day it can be free-standing again, as the photos of it in that guise look quite stunning and truly deserving of its title “the crystal crown”.