Lurking on a little-used side street in Westminster stands the last known remnant of a local prison and workhouse that has long since vanished. 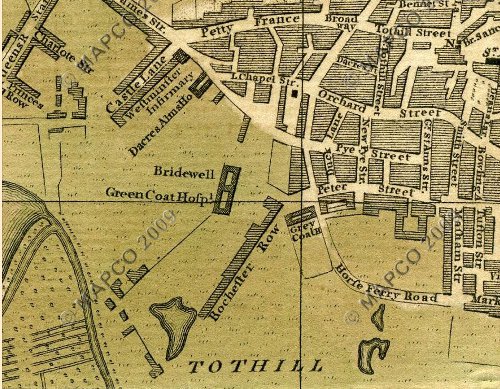 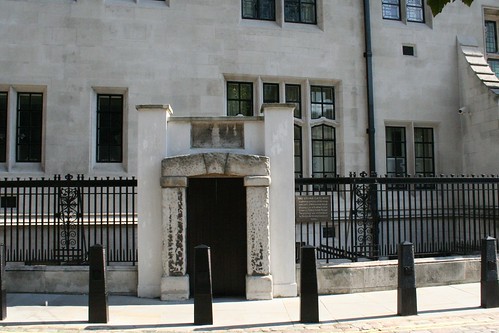 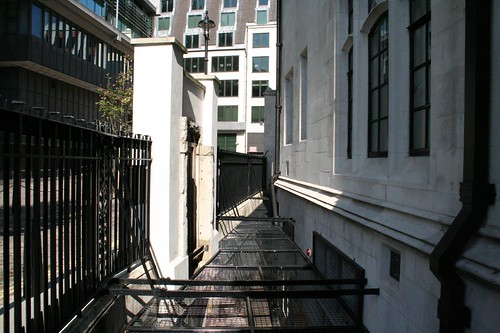 A sign marks its recent move, and the stonework above reads: 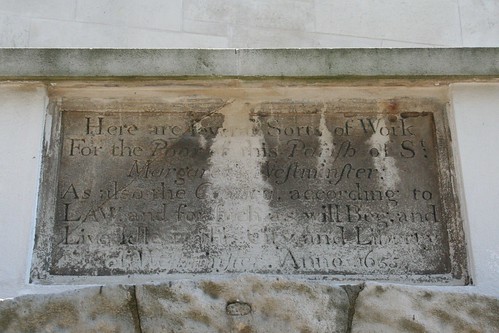