Published 12 May 2012 by By Ian Mansfield Transport News 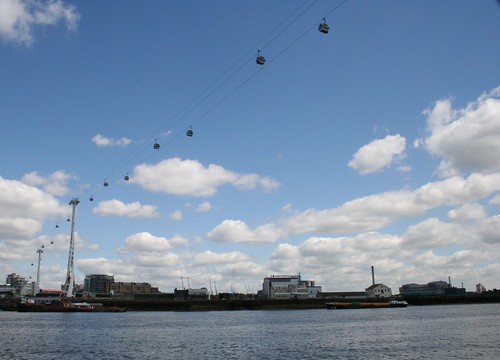 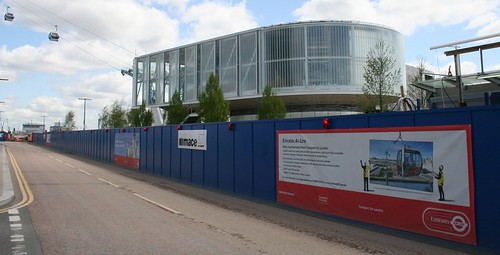 Fortunately, they have been removed, ensuring unobstructed views – over the shoulders of the people sitting opposite you – or you can twist around to look out behind you. 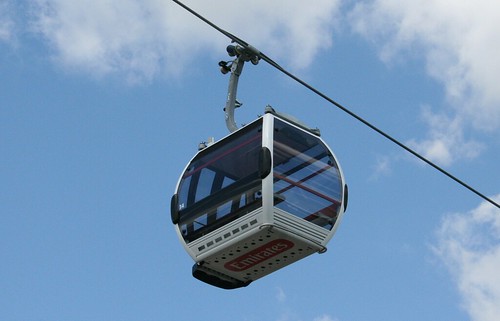 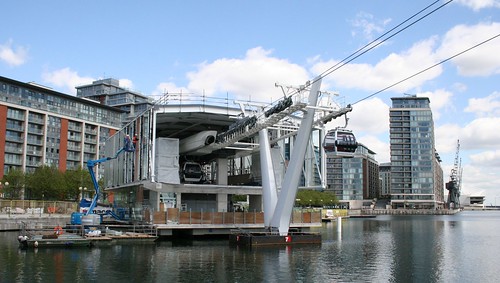 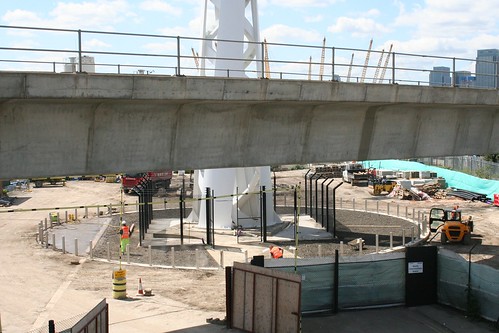 It’s a guess, but I would suspect that the Cable Car will open to the public in a little over a month once final testing is signed off and the terminus buildings are finished. 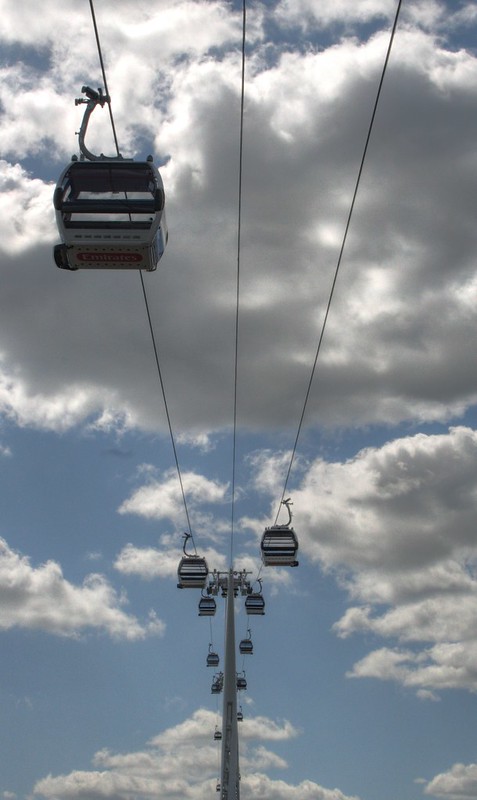