Teeth of the parasitic Lamprey fish found in central London

Keratin ‘teeth’ belonging to the gruesome lamprey fish have been identified in London’s archaeological record for the first time. 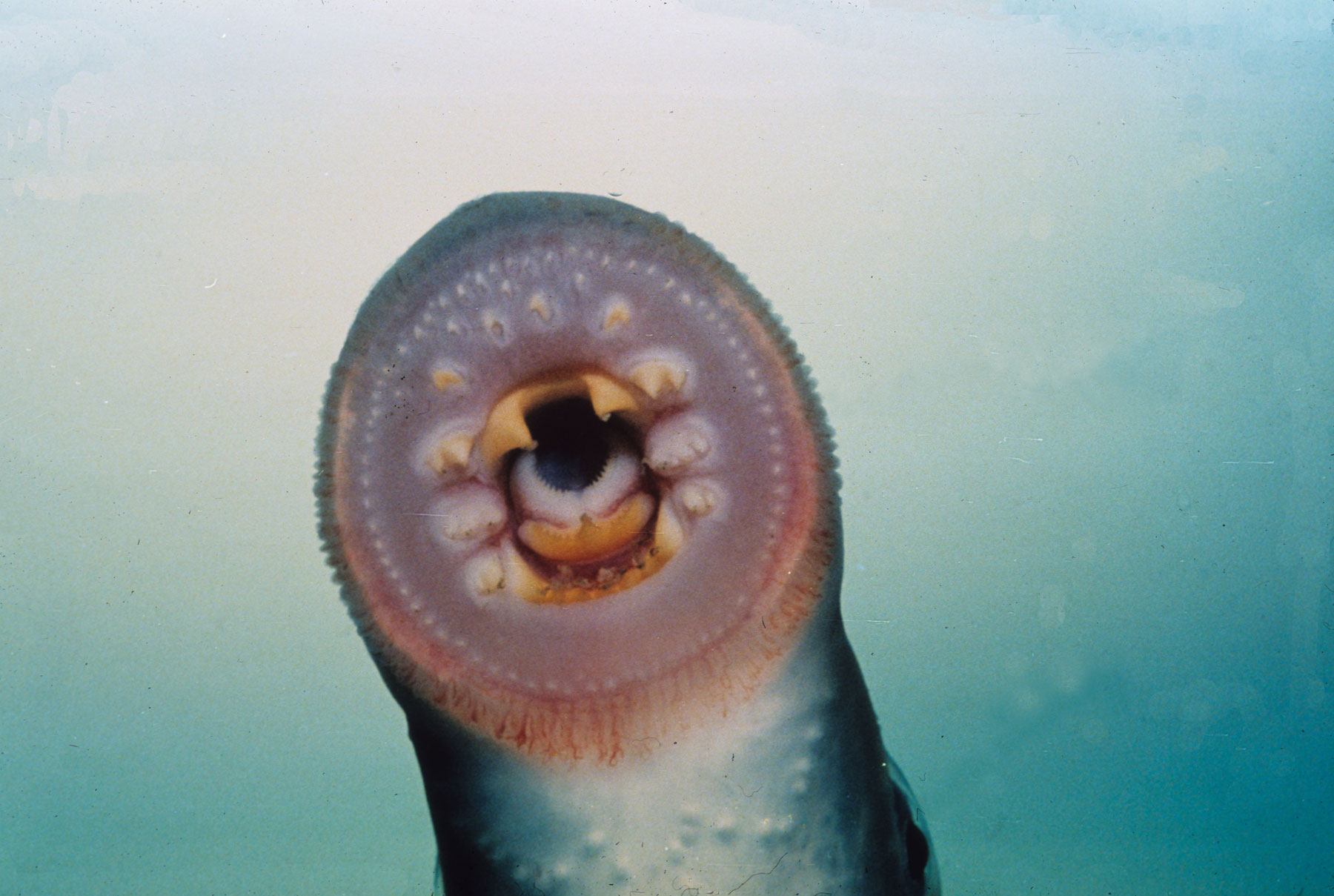 The exceptionally rare discovery was made by Alan Pipe Senior Archaeozoologist at MOLA (Museum of London Archaeology), as he examined environmental samples from excavations near Mansion House tube station in London.

Lampreys are an extremely primitive lineage of eel-like fish which at 360 million years old, pre-date the dinosaurs. Some species of lamprey are parasitic, and feed by boring into the flesh of other fish to suck their blood. It may be hard to stomach, but lampreys were a popular delicacy among the nobility in medieval Britain (and continue to be eaten in Spain and Finland).

The story goes that Henry I had such a hankering for this scary snack that his doctor deemed the cause of his untimely death “a surfeit of lampreys” – though this may be a fanciful embellishment on the part of Henry of Huntingdon, his chronicler.

Even recently, they have been popular with the royals: a lamprey pie was made for the coronation of Queen Elizabeth II in 1953.

They were also eaten in a scene of Games of Thrones.

As lampreys have no bones or jaws, they leave little trace in the archaeological record. They are only known from two other sites in the UK: Coppergate in York and Dundrennan Abbey in Scotland. Even their ‘teeth’ are unlikely to be preserved, since they are made of keratin (the same as hair and nails), which is much softer than enamel or dentine, making this discovery all the more remarkable.

MOLA Senior Archaeozoologist Alan Pipe said: “Almost everything we know about the popularity of lampreys in medieval England comes from historical accounts. It is incredibly exciting, after 33 years of studying animal remains, to finally identify traces of the elusive lamprey at the heart of the historic City of London, preserved in the water-logged ground near the Thames.” 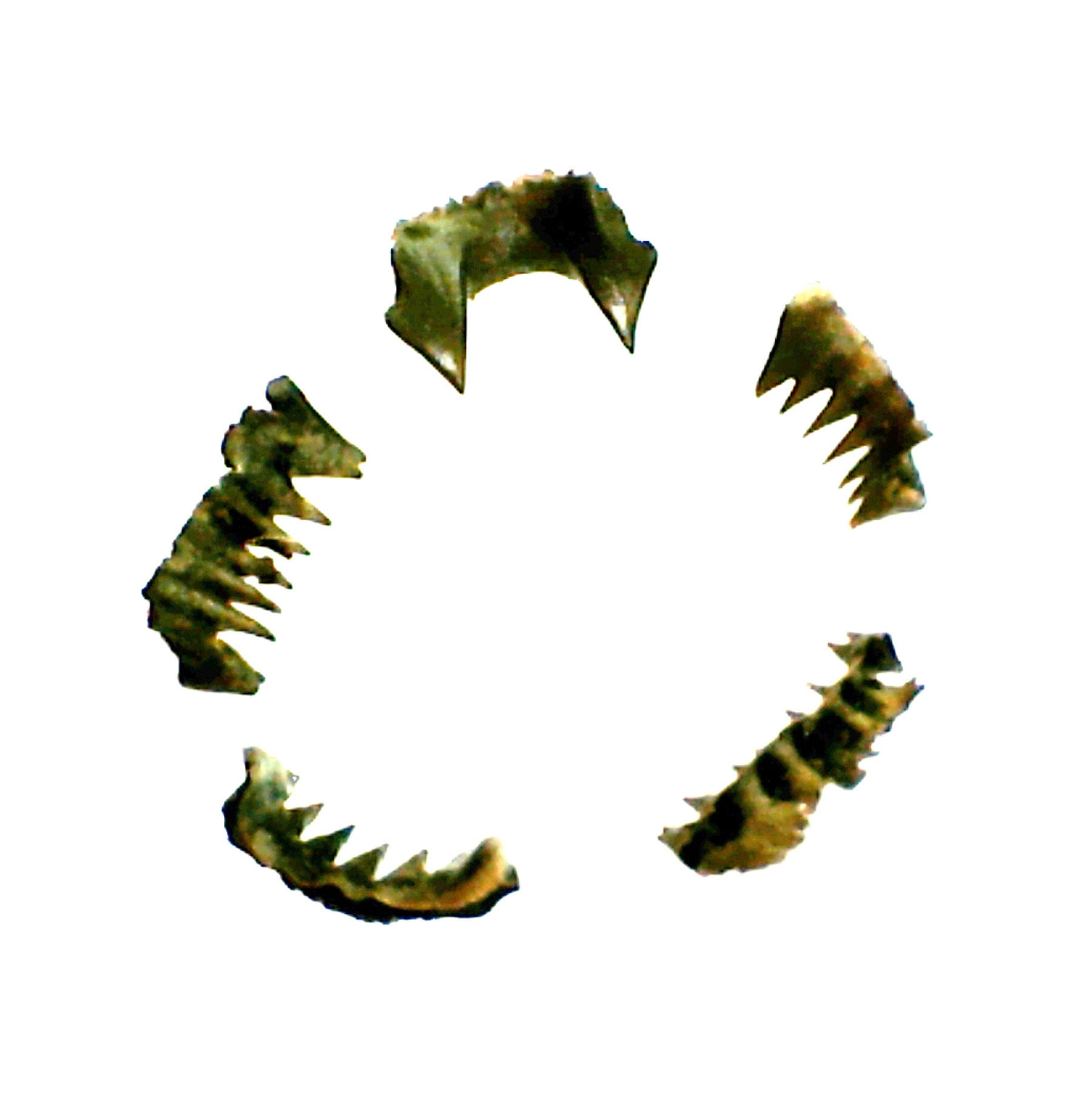 Once fairly common, the three species of lamprey found in the British Isles (brook, river and sea: two of which feed parasitically on other fish) are now protected species, and they are making a comeback thanks to efforts to reduce river pollution.