Crossrail 2 critical to prevent overloading of trains into Waterloo

Anyone who has squashed onto a train heading to Waterloo in the morning knows that the line is packed, and a report from Network Rail has looked at what can be done to improve things, in the short term, and up to 2050.

The astonishing electrical control room at Woking will be open to the public as part of the Heritage Open Days at the weekend.

It was missing when I did the first list, but the astonishing electrical control room at Woking will be open to the public as part of the Heritage Open Days next weekend. 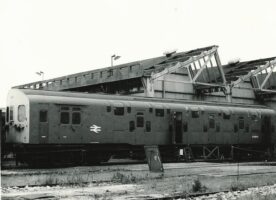 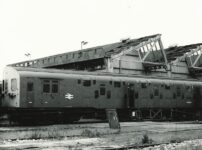 One of the most oft cited "solutions" to railway overcrowding is the introduction of double-deck trains, which are regularly used in other countries.

At the height of the art-deco movement, Southern Railways lead the UK in the move from steam trains to electric, and naturally needed some control rooms to manage the electricity supply.