Virgin Trains is launching a campaign to ask people to stop flushing strange things down their train toilets.

Half price sale on Virgin Trains from Thursday

Virgin Trains is holding a Spring Seat Sale with up to 52% off selected First and Standard advance fares, with tickets starting from just £5.

Half price train tickets with Virgin Trains next week

Both arms of Virgin Trains are holding "black friday" sales next week, starting on either Monday or Thursday - but not Friday. 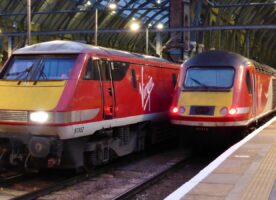 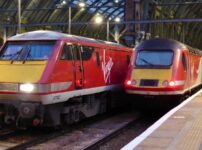 A heads up that there will be a large batch of cheap train tickets released at midnight on Tuesday night via Virgin Trains.

For one day next week, there will be a small display of astonishingly small model trains at King's Cross station. They're carved out of pencils.