The 50th anniversary of the Victoria line extension to Brixton

Today marks 50 years since the Victoria line was extended from Victoria to Brixton - opening, minus one of the stations - on 23rd July 1971.

A new entrance to the Victoria line at Walthamstow Central tube station has been approved by the local council, as part of plans for a major rebuild of the nearby shopping centre.

More trains on the Victoria line during rush hours

London Underground has announced a new timetable on the Victoria line which will see more trains during both the morning and evening rush hours.

A shopping centre under Cavendish Square?

A public park just behind Oxford Street's John Lewis store could be turned into an underground shopping centre.

50 years ago – how the Victoria line was built

Today marks the 50th anniversary of the opening of the Victoria line, and this is its 20 year journey from idea to finished railway.

A new water cooled ventilation fan roughly twice the height of a double-decker bus has been installed on the Victoria line to help cool one of the warmest stations on the Underground.

Classical concerts on the London Underground

Next month, each Sunday, there will be a chance to hear a series of new works by composer Matt Rogers -- performed live by the London Sinfonietta across the Victoria line. 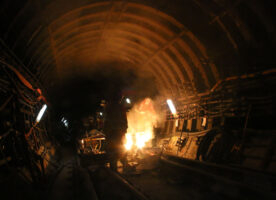 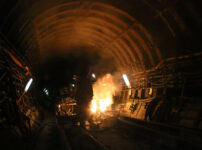 Deep underground at Walthamstow fiery welders fill tunnels with smoke while the din of hammers deafens workers in a hot cramped working space. This is the Victoria line upgrade at work. 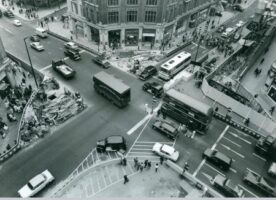 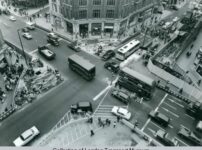 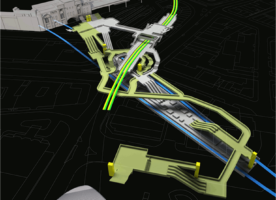 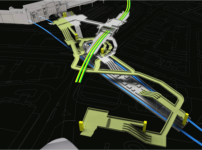 Anyone using Victoria Station at the moment can't have failed to notice that rather a lot of building work is going on, as part of a 6 year upgrade project that will see a substantial upgrade of the ticket hall facilities and extra escalators installed. 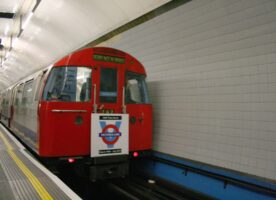 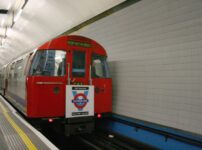 Today will be the very last time you will be able to see one of the venerable old 1967 Stock tube trains running along the Victoria line in normal passenger service.

Tomorrow (Sunday 15th May), as mentioned

Special tube train tour next month on the Underground

Quite exciting, in a tube geek sort of way, for next month one of the last 1967 era Victoria Line trains will take a special trip around the tube network to mark the end of those trains in service. You…