Longer TfL Rail trains on the line to Reading

A new tube map has been released ahead of the official launch of TfL Rail services out to Reading in a couple of weeks time.

New lifts have come into action at four stations in East London served by TfL Rail, as part of the upgrades ahead of the Elizabeth line's delayed launch. 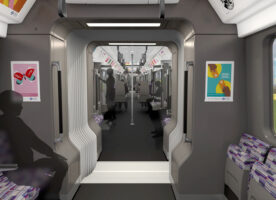 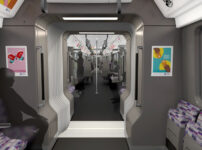 Transport for London (TfL) has shown off the latest images of designs for the new Crossrail trains.