The mysteries of Stonehenge have arrived in London, at an impressive new exhibition at the British Museum

Made some 3,600 years ago, the world's oldest known map of the night sky is coming to London to go on display in the British Museum early next year.

Stonehenge will be silent this summer solstice for the first time in probably centuries, but anyone will be to watch the sunrise via the internet instead. 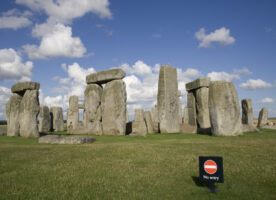 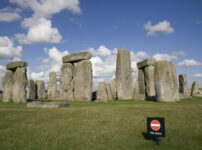 A look at the improvements to Stonehenge

Work on the new visitor centre and removal of the old road that ran next to Stoneehenge in Wiltshire is progressing, and as we were in the area at the weekend, it seemed worth stopping for a look. 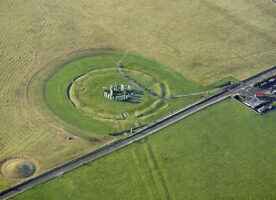 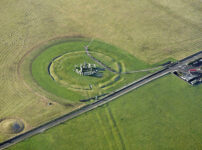 The grass gets greener at Stonehenge

Computer generated images of new buildings and urban landscapes have long been a bit of an annoyance for me (and many people) in how the images rendered are rarely realistic representations of how the building will look when finished.