Next month, a former nightclub just off Oxford Street will open as a Soho bar, with a load of retro arcade games.

A long narrow passageway in Soho that owes its origins to the era of horse-drawn carriage and the grand houses on the other side of the lane.

A large plaza in the heart of London's Chinatown that has undergone many changes in its long life.

A short wide alley in Soho lined with Georgian and Victorian buildings, but also a link to one of the 19th-centuries worst terrorist attacks.

This is an alley on Old Compton Street that's still technically public, but also legitimately sealed off from the public.

A rainbow artwork has appeared in Soho Square to welcome Londoners out of the latest stage of lockdown restrictions.

This is a dingy back alley filled with rubbish bins, but also a fishmonger and oh so many extractor chimneys for the many Chinese restaurants that fill this part of London.

This is a narrow alley in Soho with a famous pub at one end, and -- if you know the significance -- a famous pizza outlet at the other.

Campaign to pedestrianise Soho for the summer months

A large chunk of Soho could be pedestrianised this summer to help local cafes and restaurants spread out their tables and attract back customers. 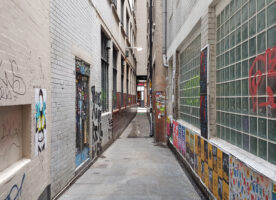 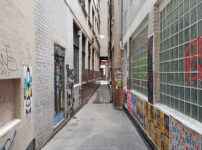 This barely noticeable crack in the tall buildings on Wardour Street is Tyler's Court, home to werewolves and vampires.

Located on a side street near Soho can be found a modest looking building with a history seeped in riot, anti-catholic executions, and war. 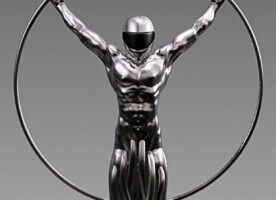 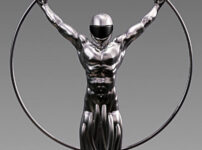 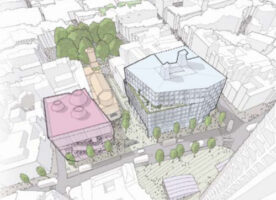 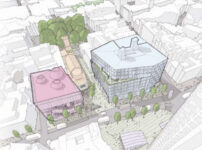 A brief comment has been released on part of the redevelopment proposals for the land which will be cleared as a result of the Crossrail developments at Tottenham Court Road station. As the buildings on the corner will be completely…