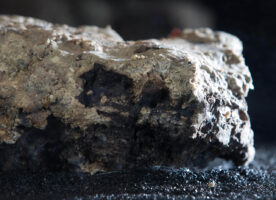 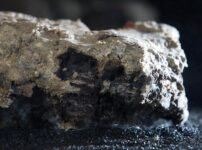 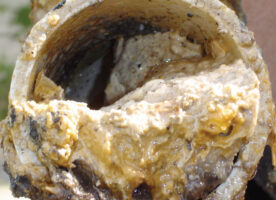 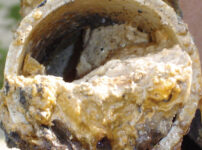 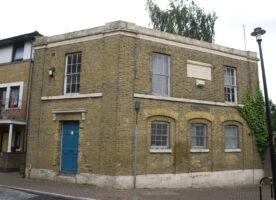 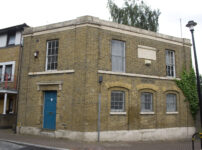 Regular users of Victoria mainline train station may have noticed the presence of a tall brick chimney on the western side of the train tracks next to the river and maybe pondered its function. It is indeed a chimney –…

Probably the most famous of the “lost rivers” under London is the river Fleet, an increasingly polluted river through the City which was slowly buried to hide its contents from surface dwelling folk as its contents became increasingly putrid. I…

Another extract from my collection of the Illustrated London News of 1845 – this time a short item on the enlargement of the earlier sewer system running under Fleet Street. As subterranean structures are a long running passion of mine,…

This morning I, as is my wont, chose to take the lift down from the 5th floor to leave the building. As I got in and instinctively reached for the G button, my nose was assailed by a most vile…