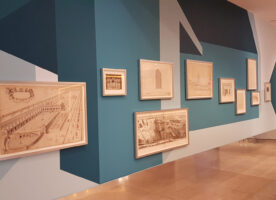 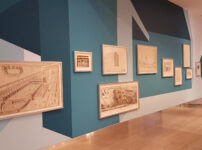 The display space inside architectural head office for RIBA has been given over to to the notion of perspective. 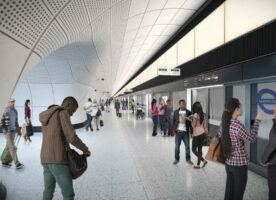 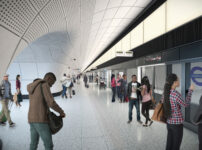 For the past few years, vast tunnels have been dug under London, lined with raw concrete, but with 75% of the works completed, Crossrail is now moving into the phase that turns it from a construction site into a functioning railway, the Elizabeth line.

In the post-war period when London had a surplus of rubble and empty spaces, an airport was planned in the docklands area with SIX runways.

As a tie-in with the recently completed homage to British architects on BBC4, their spiritual home at RIBA is holding an exhibition of some of their work.

Various “bosses” of the UK’s heritage industry are to submit themselves to a Question Time type session in front of the public next month – but if you want to be one of the questioners, then you need to put…