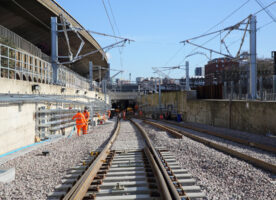 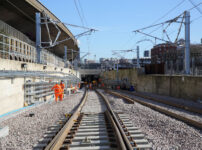 The rail connection between the national rail network and the Crossrail tunnels has been successfully completed, linking east to west through Central London for the first time. 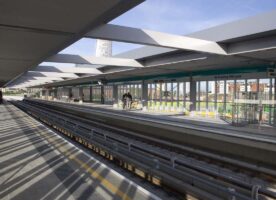 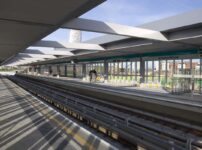 On the day that tube unions start a strike to keep stop TfL from closing ticket offices, TfL has opened a brand new station that was built without any ticket office at all.

You have just one day to pay a visit to one of the least used stations on the Docklands Light Railway before it closes forever. To be replaced with a shiny new station just a few meters to one side.

Video of a Steam Train passing the Olympic Stadium

…or not as it happens. On Saturday morning, I headed over towards Stratford to catch a steam train passing through the area, and hopefully to get some photos or video of the train with the Olympic Stadium in the background.…