Listen out for Stephen Fry on the London Underground tomorrow

Tomorrow (Thur 31st Oct) is the 14th annual London Poppy Day, and TfL along with the The Royal British Legion will be fundraising across tubes, trains and buses.

Brian Blessed, and others, will be making tube station announcements on Thursday (29th Oct) as part of this year's British Legion's Poppy Appeal. 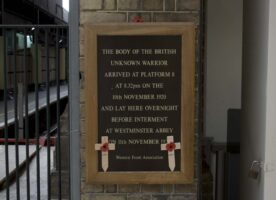 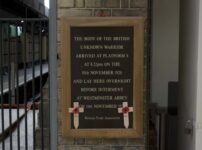 The annual poppy season starts each year, like a small trickle as you see the odd person towards the end of October sporting a poppy and they stand out for being so early. However, over the next couple of weeks,…