It's a middle-of-the-week event, but there's a chance to visit the headquarters of the City of London police next month. 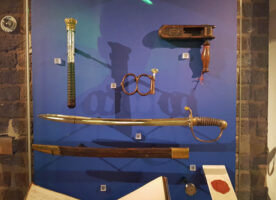 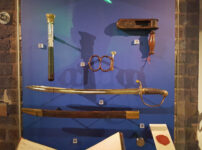 There's a new exhibition that seeks to show off the shared heritage between London's river police as the development of policing in the West Indies.

Today marks the 200th anniversary of the first of what was later to become known as the Ratcliff Highway murders – a still unsolved series of murders that caught the public imagination at the time. Murders were frankly, not that…

A few months ago, London’s Met police upgraded their website, and from my perspective, broke it spectacularly. I fired off a woeful email to them and got a “yeah, ok” reply, but one that did suggest they would be making…

A few weeks ago, I had an email from the Met Police’s mailing list letting me know they had opened up a new heritage centre, which sounded quite interesting. Alas, only open Mon-Fri, and closing at 4pm meant it has…

There is an ongoing and sometimes very contentious debate about the rights of people to take photos in public spaces and the attitude of the police and security officers when they see a camera pointing at something interesting. There have…