A picturesque alley that's lined with ancient shops and inns, and within staggering distance of royal palaces and posh clubs.

This is one of London's oldest and more famous alleys, with a foreign embassy, the occasional duel, brothels, famous authors and gambling all packed into a tiny space. 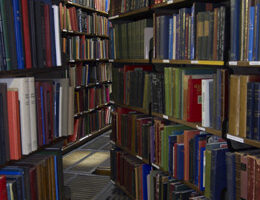 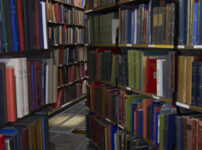 The London Library is claimed to be the largest lending library in the world, and yesterday I joined some friends in having a tour of the place.