A rather tired old office block is to be replaced with a large glazed cube which will be disguising a new ventilation shaft for the Northern line tunnels at Euston.

London Underground's unremarkable shed of a tube station at Colindale is set to be demolished and rebuilt with a dramatic curving wooden landmark for the area.

The heritage railway at Epping, formerly part of the Central line has gained its very own tube train, a 1959 era Northern line carriage. 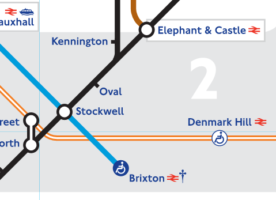 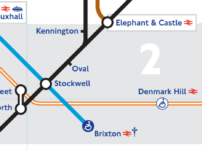 Bank branch passengers are warned that there'll be fewer trains and Kennington station will be closed for around four months later this year. 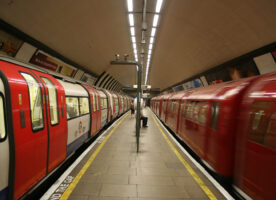 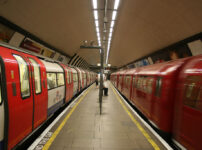 Increased capacity on the Northern line from this evening

A new timetable has been launched for the Northern line (yes, they do have them), which has expanded the duration of the high-intensity service in the evening peak.

Photos from the abandoned Highgate station

Barely noticed by the people who use it, sitting directly above Highgate tube station is an entire abandoned railway station, now slowly being reclaimed by nature.

Today marks the 90th anniversary of the longest tunnel under London opening to the public -- following the completion of tube tunnels running down to Morden.

A proposal to rename the Northern Line

When the Crossrail project announced that it would be called the Elizabeth line, few realised it was the second attempt to have an Elizabeth line in London.

A week of disruptions on London Over- and Under-ground

In two separate notices, London Underground has designated the first week of August for two separate but major sets of disruptions on the tube network. 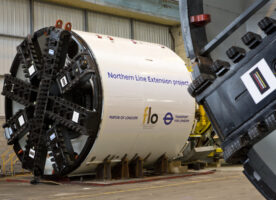 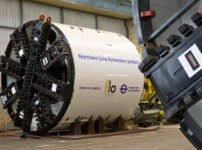 London Underground has shown off the two new tunnel boring machines that will soon start chewing through South London to dig the Northern line extension. 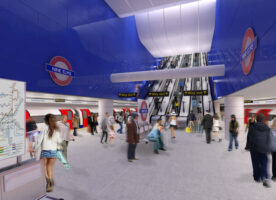 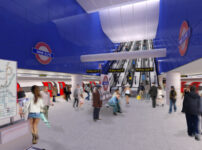 Later this week will be a chance to see an exhibition about the proposed extension of the Northern Line to Battersea.

One hundred years ago a new tube station opened, a terminus to a tube line that was to last just 12 years before it was downgraded to a mere passing platform. 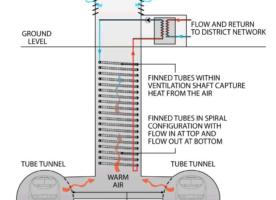 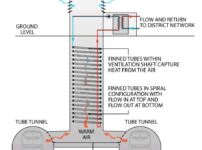 Homes to be warmed by heat from tube tunnels

London Underground is to start an experiment to use the heat in the Northern Line tube tunnels to warm up homes on the surface.

Just before midnight on the 9th September 1940, sailors up on deck of the cargo sailing ship, Seven Seas were watching an air raid by German bombers over the Charing Cross railway bridge when an explosion hit the river and a large wave struck the ship.

Today marks the 120th Anniversary of the Northern Line

Sort of. Technically, today (18th Dec) marks the 120th anniversary of the first passenger journeys on what was at the time known as the City and South London Railway, but is today better known as the Northern Line. Not only… 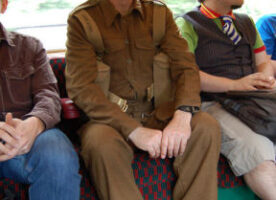 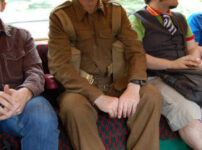 There is a section of the London Underground which has a short bit of track, and just a single train which shuttles between two stations at either end – and it isn’t the Waterloo and City line. I am referring…

As you may have read, I went on a trip on a 1938 tube train a few months ago – but today was THE BIG ONE, where the train did a full run along the entire Northern Line from Morden… 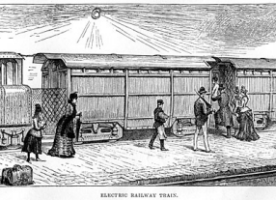 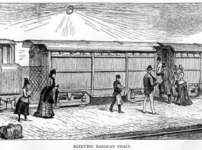 Tomorrow (18th Dec) will be the birthday of the first commercially successful deep level electric railway – the City & South London Railway (C&SLR), which ran from Stockwell in South London to the City at King William Street via a…