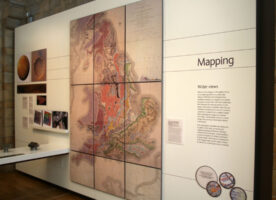 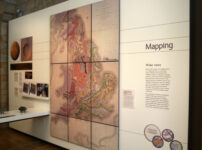 200 years ago a map was published. A radical map, that was so radical that the man who created it was shunned for many years. 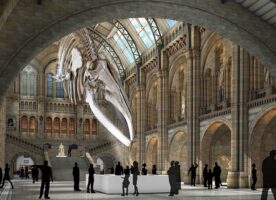 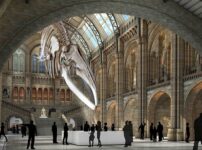 The main hall of the Natural History Museum, home for the past 30 years to the replica dinosaur, is soon to have a giant flying whale in its midst. 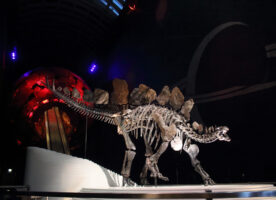 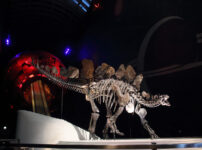 If you're museum curator looking after dinosaur exhibits, you probably dream of acquiring a full sized Stegosaurus for your collection. 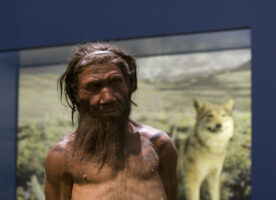 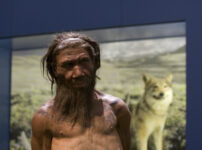 Britain: One Million Years of the Human Story

What would a timeline through a million years of the history of Britain look like? Well, mostly ice, and mostly not Britain, thanks to the vagaries of climate change over the aeon.

As someone who takes a fair amount of photos for this blog, I have a tendency to wander around places snapping away like mad at anything and everything that looks vaguely interesting, then getting home and working out which of the 600 photos are any good. 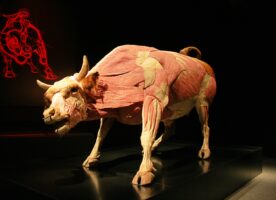 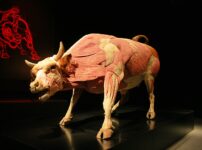 If you are a large museum in a large city, it is now mandatory to have a blockbuster show lain on for the summer months to lure in the paying customers – and this summer, the Natural History Museum have…

A preview of the Natural History Museum’s exhibitions in 2012

The Natural History Museum — that South Kensington terracotta palace to science — showed off its plans for major exhibitions next year and running into 2013, and I am relieved to say, no attempt to do a tie-in with the…

A new gallery opened last week at the Natural History Museum — the Images of Nature gallery — which as they put it showcases “the Museum’s world-famous collection of natural history artworks”. Basically, a display of mainly scientific drawings, and…

The notification arrived FAR too late to have been included in my events newsletter, but the Natural History Museum is having an adults-only late night opening this coming Friday, where children will be banished to wherever it is that children…