About the National Army Museum

Laid out in five thematic zones, focusing on the army's history, its work, its conflict, its role overseas, and the reaction of British society to the army.

Free  The Last Hussar
British artist Tobias Wilkinson documented the daily life of the last British tank soldiers to leave Germany, prior to their homecoming in 2019. 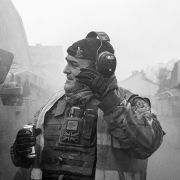 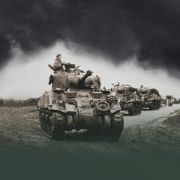 A James Bond style armoured car and a kettle for cups of tea in a tank are the highlights of an exhibition at the moment about the role played by the British Army in West Germany from the end of WW2 to modern times. 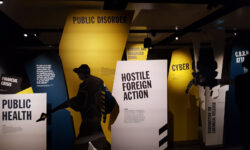 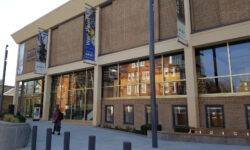 A revamped Army Museum shows off a soldiers life 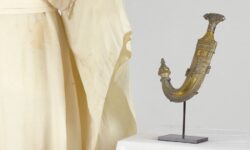 Free  Call in the Cavalry
From flamboyant uniforms to fast horses, this exhibition looks at the shared heritage between the Hungarian and British hussars.
2018-10-25
2019-03-03

£6  The art of persuasion: Wartime posters by Abram Games
This major exhibition explores the life and legacy of the iconic designer Abram Games, focusing on his time as 'Official War Poster Artist' during the Second World War.
2019-04-06
2019-10-15