Exhibition – from the League of Nations to Greenham Common

A modest sized, but informative exhibition looks at 20th century efforts to prevent war, and the protests that the campaigns engendered. 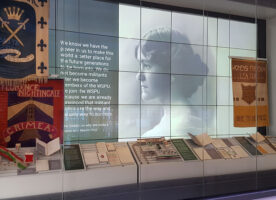 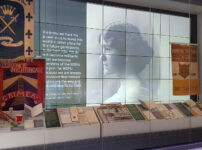 Exhibition: At Last! Votes for Women

In this 100th anniversary of the right to vote for women in elections, there's a number of exhibitions, and a small one can be found in the LSE Library just off Holborn. 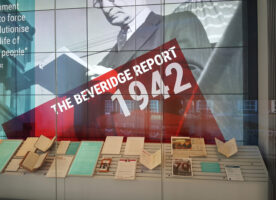 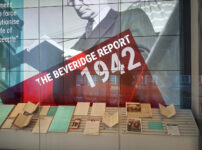 The makings of the welfare state – an exhibition at the LSE

Last December marked the 75th anniversary of the Beveridge Report, which laid out the foundations of the modern welfare state, and there's a small exhibition about the report at the LSE.

Tomorrow (Monday) afternoon tickets will be offered for the forthcoming Literary Festival at the London School of Economics (LSE) near The Strand. Some of the talks look rather good and the full list is below – book tickets via the…

Been a busy few days – went to talks this evening and yesterday evening. Considering that I normally work in the evenings, these nights out result in coming home and having to put in an extra hour or two before…

In Conversation with Cherie Blair

Something to put in your diary – as free tickets to a conversation with Cherie Blair will be made available on Monday morning on the LSE website. One ticket per person can be requested from 10.00am on Monday 24 November…