Rare photograph of London in 1845 gets first ever public display

A new exhibition opens next month at the Museum of London Docklands that offers a chance to see a rare photograph of a long lost bridge over the Thames. 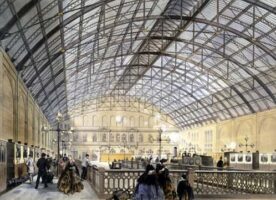 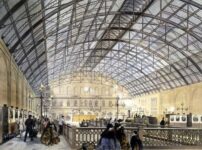 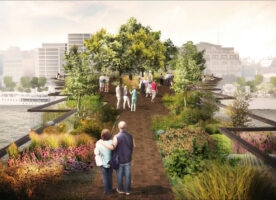 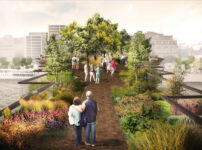 When the Millennium (aka, Wobbly) Bridge was opened by the Tate Modern, it was heralded as marvel partly for its construction, but also for being devoted solely to pedestrians. This was not the first pedestrian only bridge over the Thames…