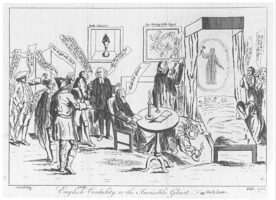 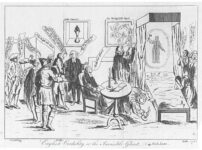 It’s the 250th anniversary of the Cock Lane ghost

At some point in a January 250 years ago, in a rented apartment near Holborn, the ghost of a recently dead wife appeared to warn that she had been murdered by her husband.

Ghosts on the London Underground

Considering the dark dark corners, strange noises and abandoned tunnels that litter the soil under London, it is possibly no surprise that stories of hauntings have emerged over the years. On Wednesday, a couple of authors who have recently written…