More evidence that HS2 is more about capacity than speed

A submission into the HS2 review has found that over 50 stations that are not part of the HS2 network will be able to offer more train services once HS2 is built.

On the outskirts of Coventry is a railway museum that contains a small cafe, inside an old railway carriage.

It may seem oxymoronic to associate the words Coventry and Heritage in the same headline, but behind the headlines of post-war concrete, there's quite a lot of the old stuff left. 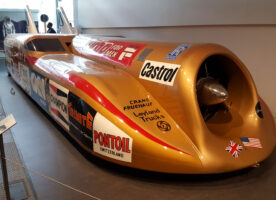 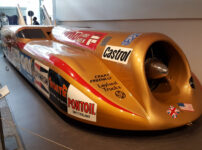 The third of Coventry's museums was known as the Museum of Road Transport, which is undeniably is, but was rebranded in 2001 as the Coventry Transport Museum, which it sort of is. 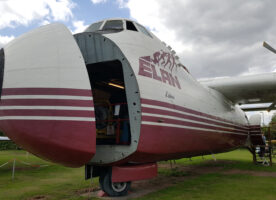 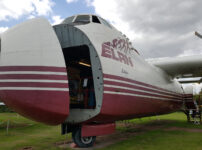 Should you be next to Coventry Airport, or visiting the Electric Railway Museum, why not take a closer look at the aircraft tails that can be seen peeking over the hedges?

It's not easy to find, not easy to get to, and about to close down, so you should hurry to one of the best collections of electric railway trains in the UK.