Plans to turn a car park next to Cockfosters tube station has been overturned by the Transport Secretary, Grant Shapps after they had been approved by the local council.

Approval for flats to be built on Cockfosters station car park

Plans to build houses on the car park next to Cockfosters station at the end of the Piccadilly line have been approved by Enfield Council after the plans were modified to retain some of the car parking space.

Depot upgrade at Cockfosters for the Piccadilly line’s new trains

As part of the preparations for the new Piccadilly line trains due to start carrying passengers from October 2024, several tube train depots need to be upgraded to handle the new trains.

TfL back with revised plans for flats at Cockfosters tube station

Plans for homes on Cockfosters tube station's car park are being revised after the original scheme was rejected by the local council following fairly heated objections. 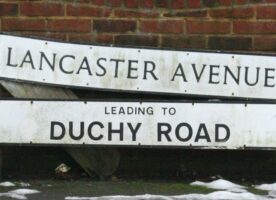 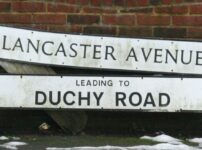 Invisible to the casual observer, dotted around London lie several plots of land that belong to the Duchy of Lancaster, an ancient property owning trust that can be trace its existence as far back as 1265. The estate was formed…