Eurostar trains are based at the wonderfully restored St Pancras station close to central London, but they nearly ended up in West London, at White City. 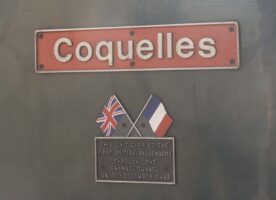 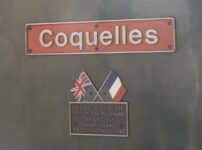 You've doubtless seen the elegant Eurostar trains gliding through London carrying Continental passengers, but did you know the very first Channel Tunnel passenger trains are now used on normal commuter routes, and thousands of people ride in them everyday?