Plans to restore Nunhead Cemetery's former superintendent lodge have been approved by Southwark Council, and there's now a consultation on how the building will be used after its restoration

The long term future of the Crossbones Graveyard in Southwark has been secured after the housing development next to it signed a renewable 30-year lease with the local group, Friends of Crossbones.

London’s dead to be moved to Brookwood for HS2

The huge numbers of dead bodies that were removed from a gravesite behind Euston station to clear it for HS2 are to be reburied at Brookwood Cemetery, in Surrey.

Novo Beth Chaim – the Jewish cemetery inside a university

Slap bang in the middle of an East London university can be found an old, and rather unusual graveyard.

One of London’s ‘Magnificent Seven’ cemeteries, West Norwood is to be renovated following the award of a £4.6 million grant by the Heritage Lottery Fund.

Tickets Alert: Tours of a Crematorium

To mark the 60th anniversary of Upminster's South Essex Crematorium they will be hosting a behind-the-scenes tour of the chapel and crematorium.

Hidden behind a high wall, and a small locked door can be found one of the UK's finest examples of an Egyptian-style mausoleum, and it is occasionally open to the public. 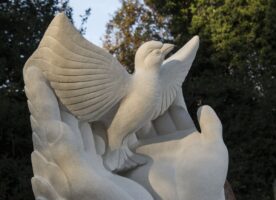 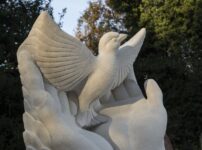 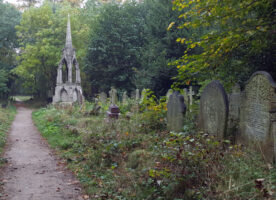 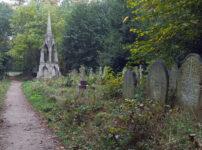 Unbuilt London: The Pyramid of Death

What was officially known as the Metropolitan Sepulcher, but more widely as the Pyramid of Death -- was a proposed massive pyramid built on Primrose Hill, which would have stood a staggering 950 feet high. 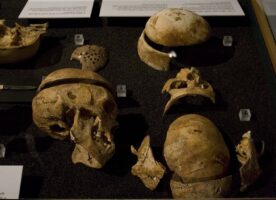 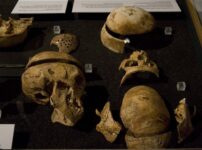 In a couple of weeks time, the souls of the dead will roam the land on All Hallows Eve, but they will have to do so without the diligent assistance of the Resurrection Men, who in the early 19th century fell upon the corpses of the poor to exhume them from their paupers' graves. 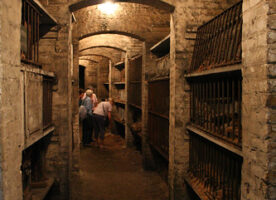 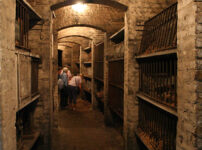 Following my recent visit to the catacombs under South London's West Norwood cemetery, it seemed sensible to pay a visit to their counterparts in central London yesterday when they were opened for tours as part of the annual open day. 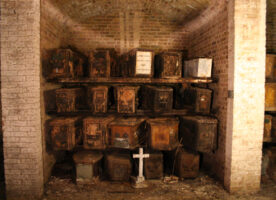 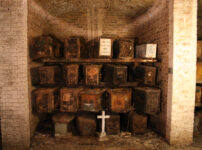 In the early 19th century, the graveyards in central London were becoming not just rather full, but also a bit of a health hazard - so in the 1830s laws were passed that banned the burial of new bodies with The City of London area.