Barking wants to bury a road and build a railway station

A major road linking parts of Essex to London could be buried in a tunnel if plans by Barking and Dagenham Council are approved.

Although the Thames Barrier is the most famous of London's flood defenses, it's only one of 36 industrial floodgates built to protect London -- and one of the more distinctive is the Barking Creek Barrier.

Down among the warehouses and scrapyards of Barking can be found a most curious sight - a steam train.

Catch a steam train in East London on Saturday

This Saturday there will be a chance to board a steam train in East London as it runs a route from Southend to the Bluebell Railway.

A listed modernist railway station is set to be restored to its original 1950s appearance.

Permission has been given for the London Overground to be extended to a new housing development at Barking riverside. 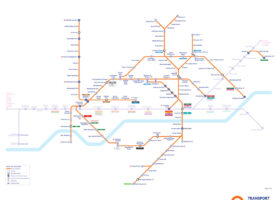 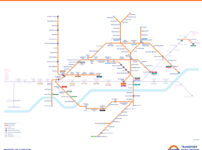 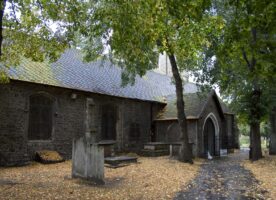 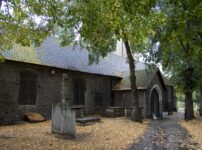