Super Tides expected on the Thames

Thanks to a natural phenomena, known as the 19-year astronomical cycle there will be a number of exceptionally high tides over the next few months.

And conversely, an unusually high tide is followed by an exceptionally low one.

Weather conditions will continue to play a dominant role in whether tides meet predictions, so the guidance from the Port of London Authority, is just that, a guidance.

But, the dates for super tides, should you want to see more than usual amounts of riverside foreshore — or very much less of it — are: 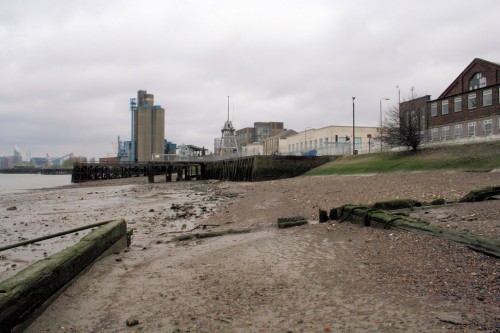 (Excepting the small hours, and based on London Bridge — times will vary a little depending on where you are. Rounded to the nearest sensible time)