The city farm at Stepney, which saw a chunk of its site taken over during the Crossrail construction has secured funding to manage its expansion back onto the land that was temporarily occupied for Crossrail works.

City Bridge Trust, the City of London’s charitable funder, has awarded £45,600 to Stepney City Farm to help pay for staffing salaries over the period of expansion.

The three-acre working farm is one of a network of projects across the capital engaging people from an inner-city environment by teaching them farming and rural crafts. Later this year, the farm will regain an acre of land, occupied by Crossrail for the past seven years.

The site was taken over to dig down a huge shaft to enable construction of the Stepney Cavern, a large underground space where the Elizabeth line trains will have crossover tracks to allow the two eastern spurs to merge into the central tunnels. 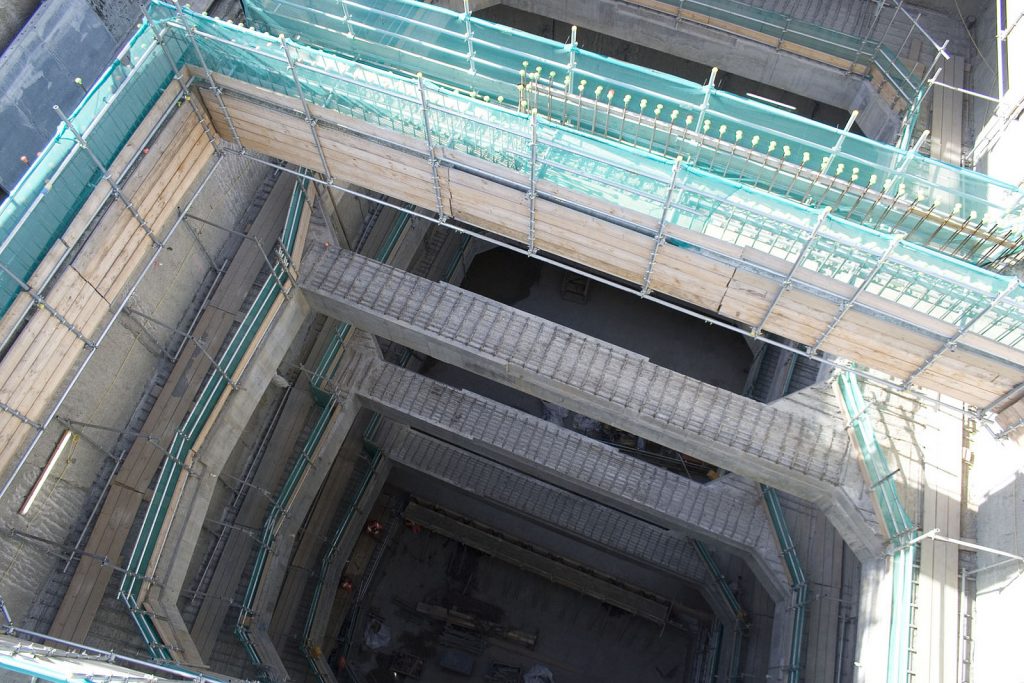 During the construction works, a huge amount of archeological discoveries were made about a manor house with defensive moat that once stood on the site. Following the excavations, four tonnes of bricks from the manor were donated to English Heritage for use in restoring Britain’s Tudor manors and palaces.

Once construction works were completed, the shaft remains in place as a ventilation and access facility, and the rest of the land was returned to the city farm.

As part of the funding agreement from the City Bridge Trust, the city farm plans to expand its food growing programme, introduce new animals, ensure the preservation of significant archaeological features on the site, fundraise for a new Visitor Information Centre.

Stepney City Farm is open to six days a week and free to visit.

They also have a hi-vis wearing ferret called Zorro.