In the past though, the richest of homes might have a lake that froze over in the winter, and if you collected the ice and put it in a protected building, the ice might last long enough to offer summer refreshments. Still not really used for preservation though.

The ice would be delivered by timber merchants to Surrey Docks, then carried by canal to King’s Cross, where it would be lowered into the frigid ice well. The weight of the ice meant it would meld into a single block, and would have to be cut up again to be sold. 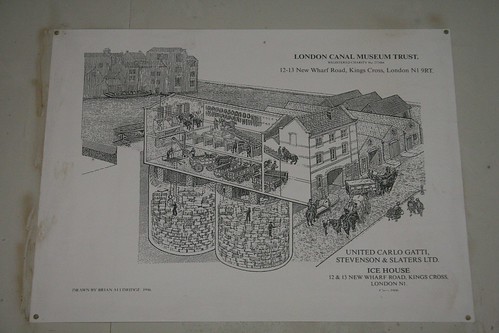 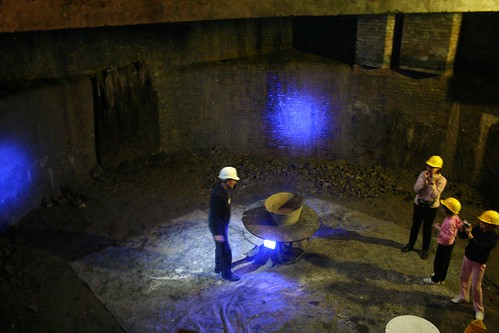 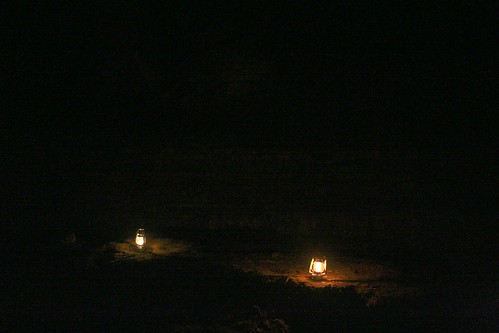 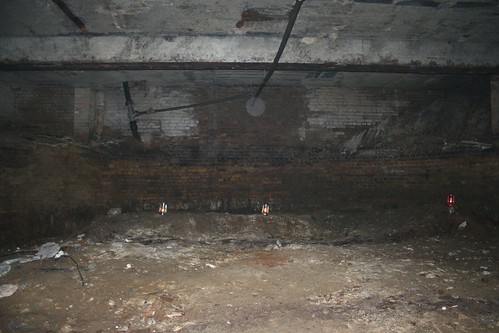 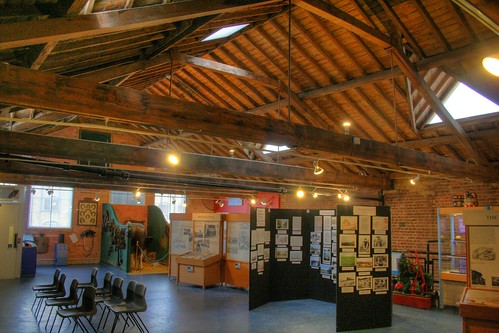