A derelict hotel in the centre of London has become a venue for an art exhibition that explores the nature of luxury consumption and the future of society. Depending on your artistic bent, it’s either a collection of deeply emotive works of art, or a futuristic environment that’s been interrupted in places with artworks.

The raw concrete of the Old Selfridges Hotel has been augmented with a black shiny ground, and then a path of soft luxurious carpet weaves around the dimly lit space.

An elongated catwalk, or curious walkway through a sci-fi landscape.

The art is, well, like many of these things, either you like them, or they are well, just objects to look at and maybe be confused by.

Some of the art is more about provoking thoughts – such as the huge collection of water butts which are an exploration of a future where water itself has become a luxury object — which is not entirely unfeasible with declining volumes of freshwater thanks to climate change.

A dark room is rich in aromas as you select ingredients to turn into a cocktail. Personally I just savoured the smells, and the colours, but not the drink.

I am not entirely sure how a slow-motion film of a beach in the North of England “literally attempts to break the fourth wall”, so in that sense, it’s like most video art – rather baffling.

A final circle is a space where you are invited to stand still and contemplate time. I gave it a few seconds.

Individually, this sounds like not a good thing, yet somehow, and maybe mostly thanks to, the venue, the walkway and the flooring, the overall package was very good.

Do stop in the entrance/exit tunnel, for I was told by one of the staff that it’s an acoustic tunnel and you can hear your whispers within.

The exhibition runs until 20th May – and free tickets can be booked here. 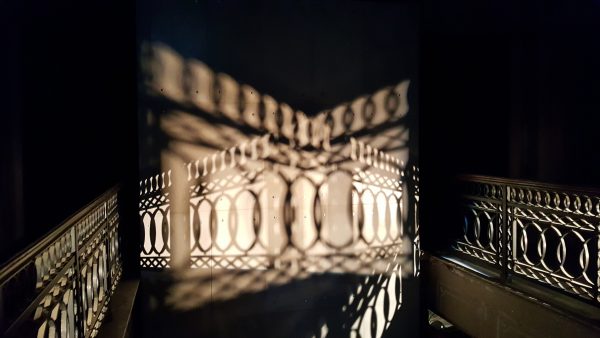 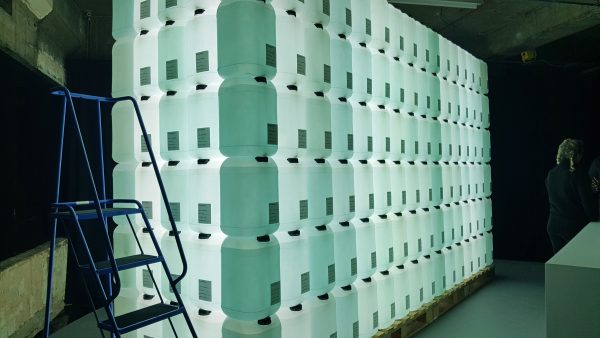 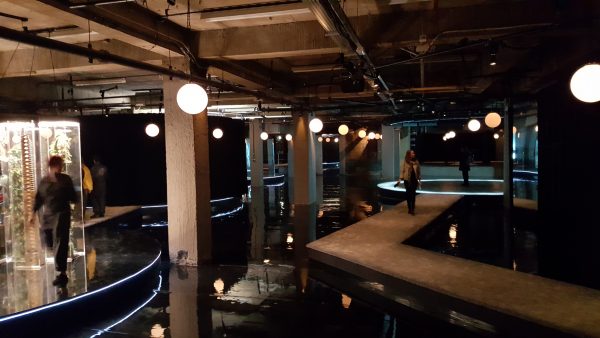 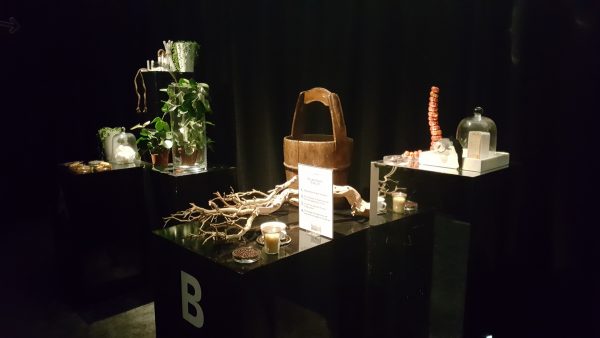 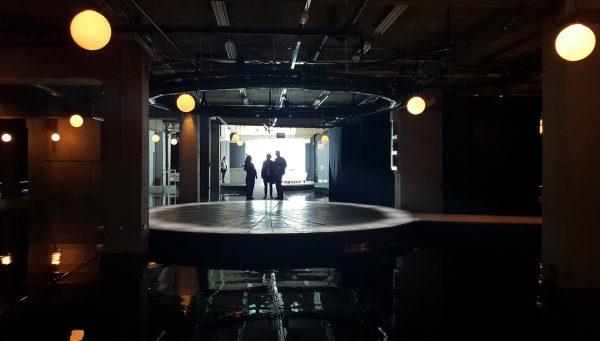 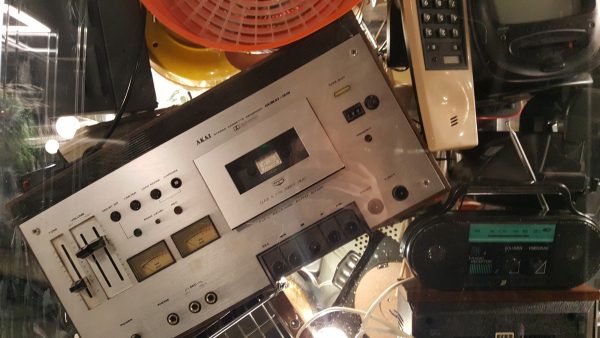 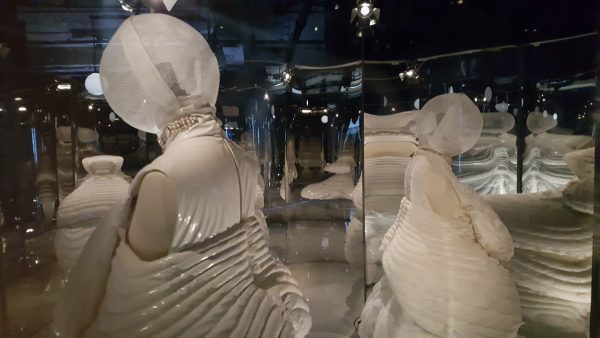