Back in the days before buses came in every color called red, London had pirate buses that were coloured chocolate.

Rediscovered in 1984 in a derelict state and following a three-year restoration, there’s a 1924 era LB5 Chocolate Express vintage bus on display at London Transport Museum, in Covent Garden. 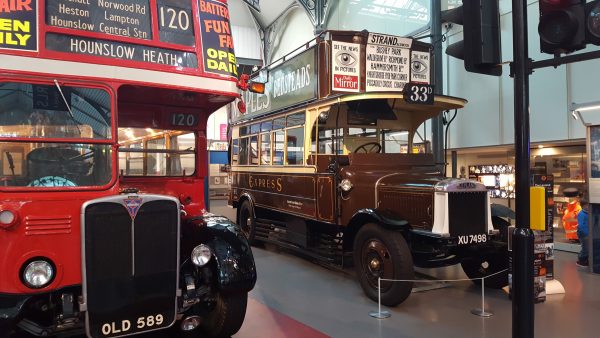 After the First World War, there was a shortage of buses on the streets of London and independent ‘pirate’ bus companies flourished – the Chocolate Express is a rare survivor from this bygone age and is one of the best examples of an ‘independent’ or ‘pirate’ bus. 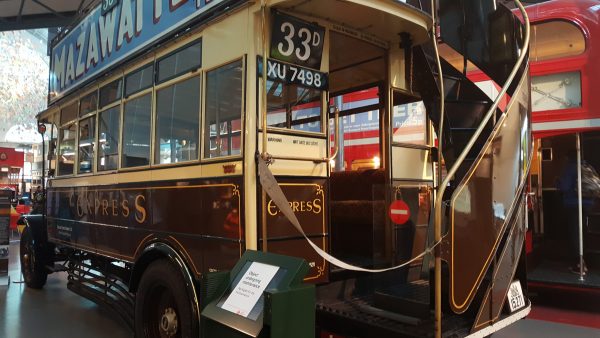 The Chocolate Express was part of the Chocolate Express Omnibus Company which was set up by an enterprising taxi driver called Arthur George Partridge in the 1920s. The company was the Capital’s first independent bus company, however by the end of 1923, there were 75 private companies operating some 184 buses. These figures increased considerably by the end of 1924 to 180 companies and just over 500 buses.

This bus was used in London until the Chocolate Express Company was compulsorily purchased by the London Passenger Transport Board in 1934. 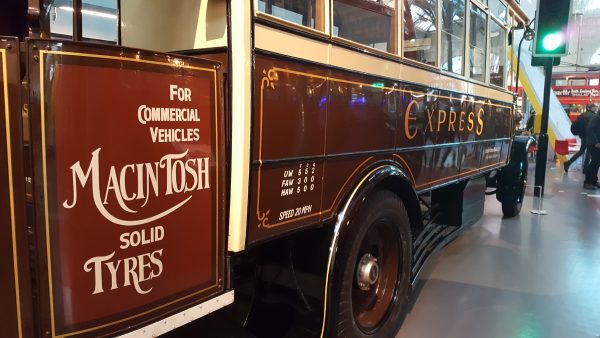 The Leyland vehicle restorer Mike Sutcliffe MBE will be giving a talk about the restoration at the Transport Museum on 21 November.

Visitors will learn about the Chocolate Express’s intriguing past in service for a pirate bus operator after the First World War and its journey from being discovered derelict in 1984 to full restoration. Ticket holders are welcome to stay and explore the Museum’s collection after the lecture and tour.

Tickets to the talk and tour are available here. 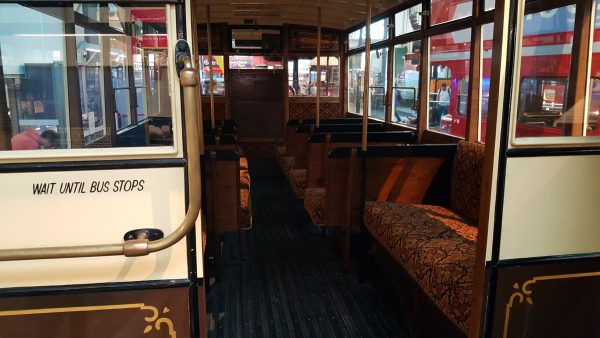