An almost modest ticket hall conceals a marvel deeper underground as Crossrail gave the public their first chance to see the massive platforms that will soon throng with paying passengers. 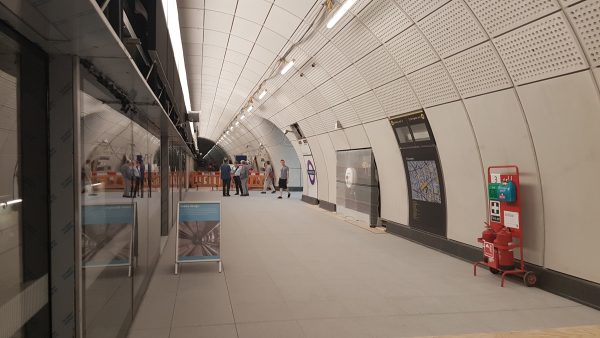 Although there have been chances to see bits of other stations, this has been the first chance for the public to see right into the heart of the future Elizabeth line – the tunnel platforms that will soon become its dominant feature.

It was also a chance to use a route that will hopefully never be used by the public again, the emergency stairs — all 145 steps down to the platform, and unsurprisingly, the same number back up again.

The stairs were in use as the escalators are still being fitted out, but the scale of the site soon became clear as people make their way through unfinished tunnels to get down to the platforms.

The curvaceous spaces that open up and elicited many gasps of amazement as people entered a platform space that looks like it came off the set of a space film in design and massive in scale. 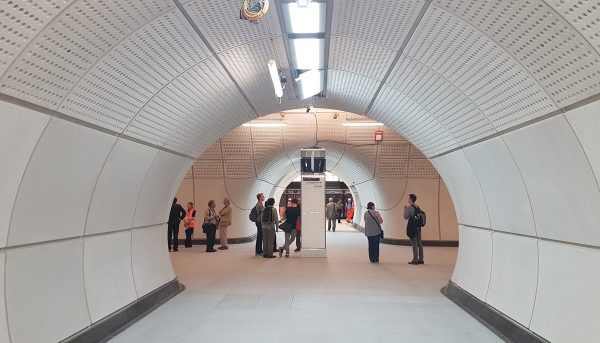 The tunnels are long. Very long. So, Farringdon station, as with all the central London Elizabeth line stations has two entrances, and the public tours were to go in via the main Farringdon end as opposed to the Barbican end.

When it opens, the combination of Thameslink, London Underground and Elizabeth line will make Farringdon one of the busiest railway junctions in London. The London Underground entrance has recently been refurbished, while on the opposite side of the road a huge new Thameslink station opened, with one wall concealing a bank of escalators down to the Elizabeth line ticket hall area. 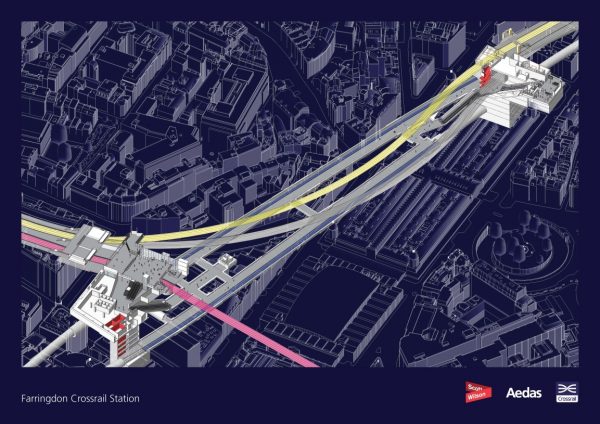 The platforms are lined with floor to ceiling platform edge doors, and vast light screens, which not only avoid the need for extra lighting, but also conceal the electrics and air cooling systems.

There wont be any hanging next-train indicators, that are so often blocked from view by other hanging signs, for the next train indicators are built into the platform edge doors themselves.

Just a very few signs will break the long, ever so long, length of the platform, and they will show people the way to get out of here. No adverts will despoil the sci-fi white corridors, for they will be replaced by video screens next to the railway tracks instead. More money for TfL, and a better design for the platforms.

But who would want to leave such an impressive space? It’s certainly changed a bit since I was last down there.

Equally large side corridors take people from the platforms to the central concourse where the escalators will lift you up to the sunlit lands once more. But here in the central concourse, there wont be any strip lighting in the ceilings, for it’s illuminated in a way that harks back to the greatest of the tube designers, Charles Holden. Brought up to date, space is given a soft glow from uplighters hidden in the station signs that punctuate the centre of the space.

The side corridors are downlit with a strip effect, and do notice the gray stone curbs that curve around the edges of the walls.

The overall effect is unlike anything that’s been seen on the London Underground before. 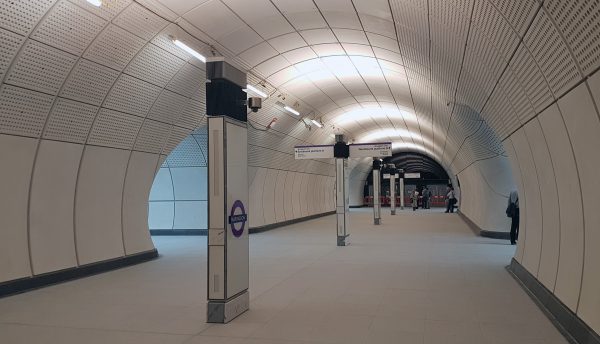 This being Farringdon, people using the trains are more used to travelling on large trains, whether Thameslink or Met/Circle/H&C lines, so while the station is amazing, the biggest wow-factor is about to take place a few miles up the line, at TCR and Bond Street.

People squashed onto tiny Central line trains and narrow corridors in the stations have barely an inkling of what’s happening behind the hoardings. Yes, they know a railway is being built, but many assume something slightly bigger than a tube tunnel, but the tunnels can’t be that much bigger, can they?

Imagine the reaction when they come into work after their Christmas break and see… this. The gigantic platform, huge tunnels, and running right through the heart of London, mainline sized trains.

The Elizabeth line is going to be a game changer for commuters in Central London, and a huge shock to a lot of people when it opens. 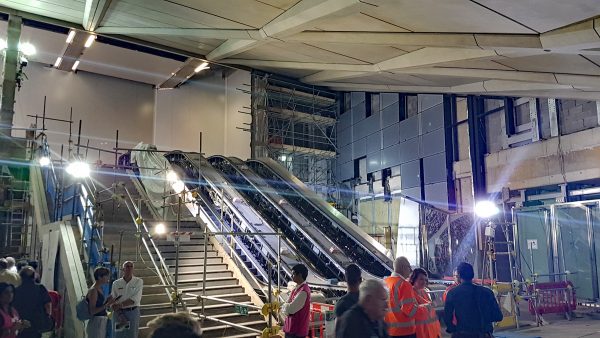 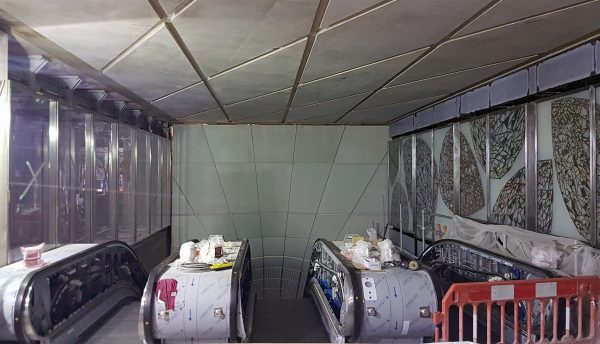 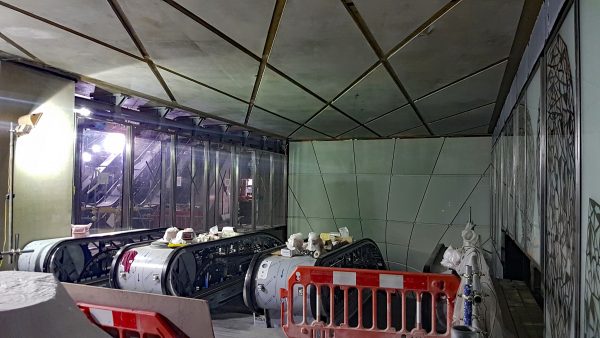 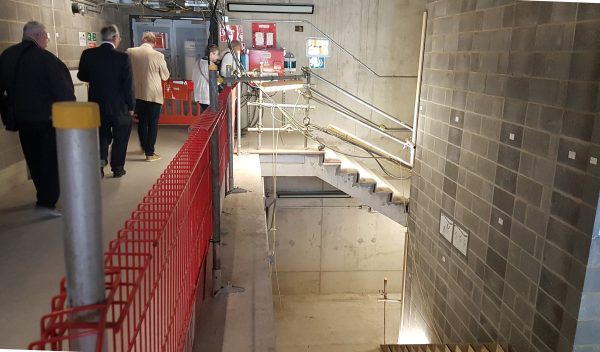 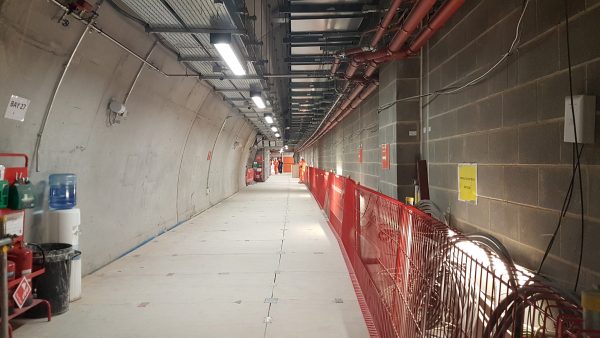 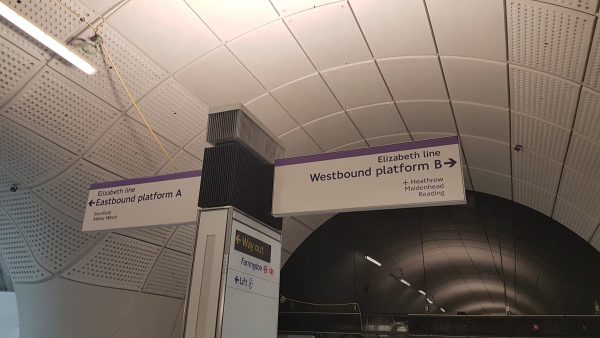 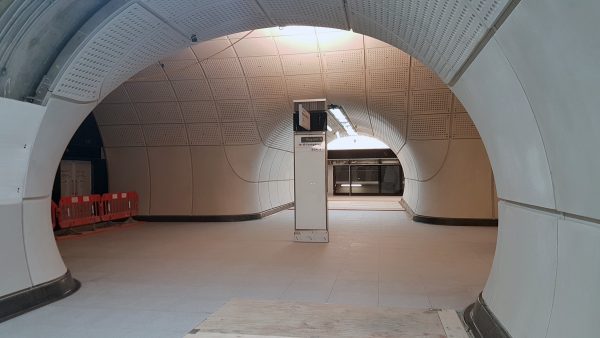 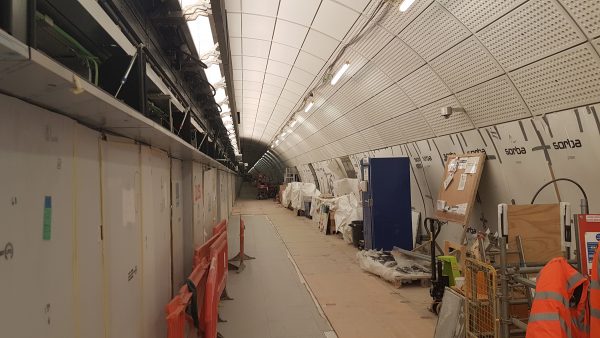 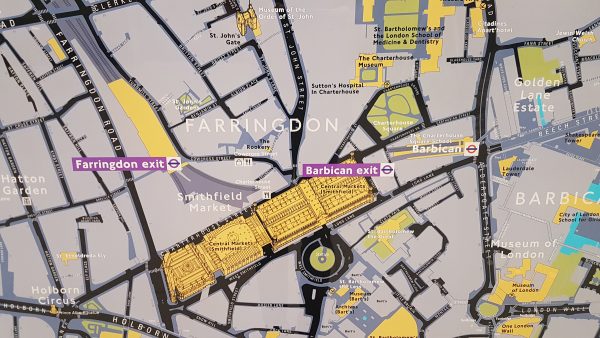 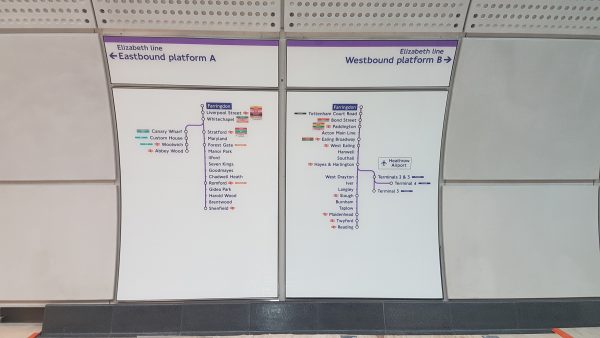 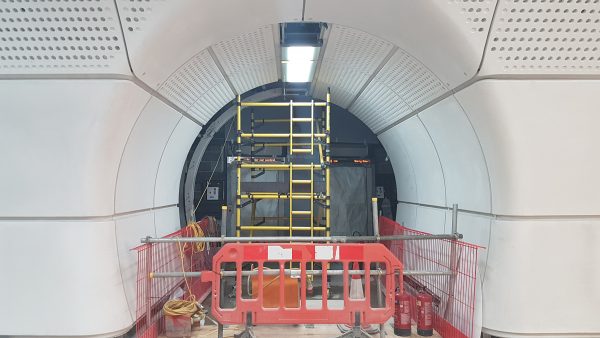 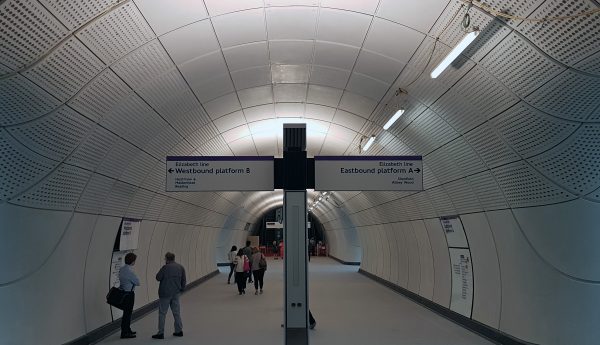 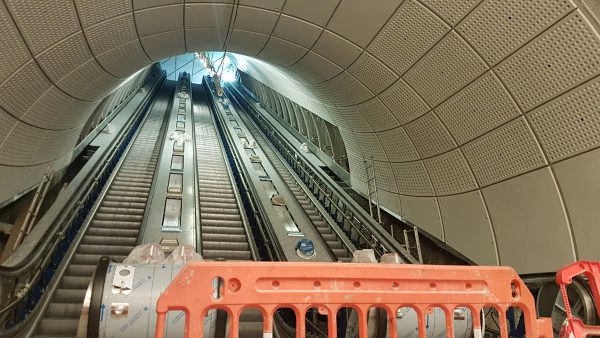 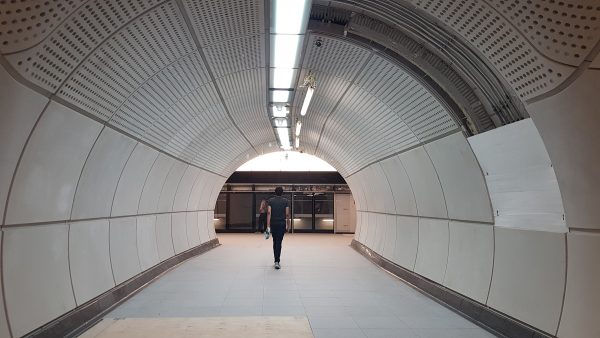 And finally, a teaser for you – spot the mistake on the route maps. 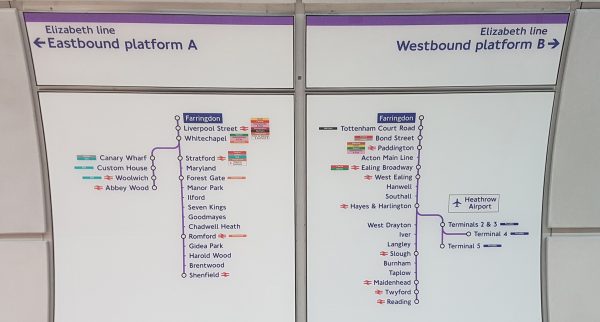