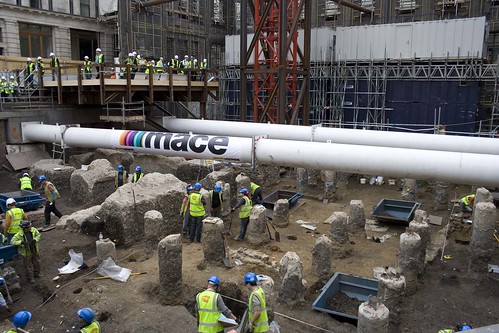 The Museum of London has been working on the site for a few years, and excavations have produced evidence for industry and manufacturing in both the Roman and medieval periods. The work also uncovered leather fragments, glass residue and the remains of a possible pottery kiln. 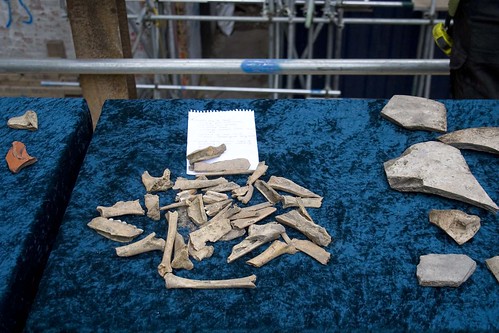 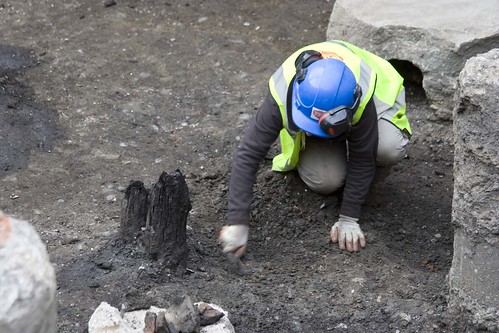 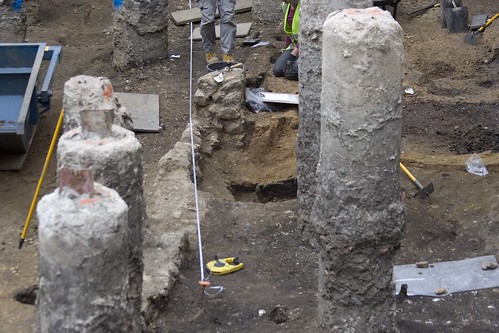 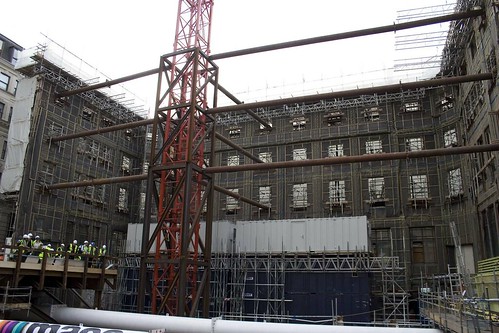