Used just once for a full cabinet meeting, the reserve bunker was mothballed even before the war had ended as a much larger replacement was built underneath what is today the Home Office buildings in Victoria. 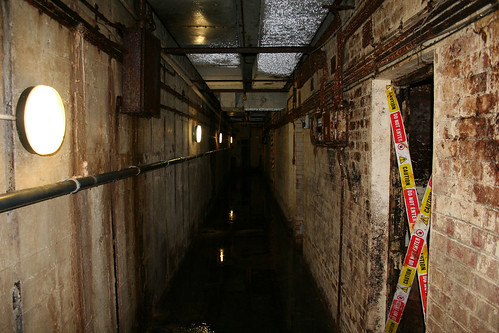 And the dates have been confirmed for Thur 9th May 2013 and a Saturday in Sept  for Open House Weekend.

The May tour is probably better anyway, as they tend to be a bit quieter than the September open day – so if you want to follow in the footsteps of Churchill, and see the dank unrestored interior of a WW2 bunker built deep underneath the Neasden hills – send an email to [email protected] with your details and suggest what time of day you would like so she can see if spaces are available.

Tours are free – but a big shouty man may try to sell you a book about bunkers in the UK, so bring a fiver with you.

Tours (lasting just under an hour) run on the hour from 9am – 4pm. Actually, you can turn up without booking but if the tour is fully booked you will have to wait till the next tour. Best to book in advance!

You can read more about the bunker on my blog post from last year. 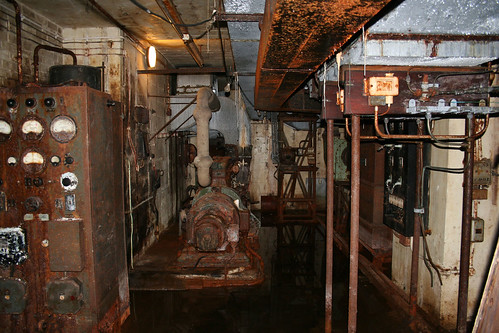