It’s a bit odd but when you think of prisoner of war camps from World War 2, it seems likely to think of the rural areas of England away from the populace, not right in the heart of London.

And yet, there were prisoner of war camps within London itself.

Today we’d call them “human shields”, but back then, it was just the most sensible place to put them. And a relic of one such camp still exists in Peckham Rye. Sadly, most of what was left was removed in 2009, but one wartime hut, occupied by Italian prisoners still survives, and is today incongruously, a children’s play area that was welcoming a birthday party when I was there. 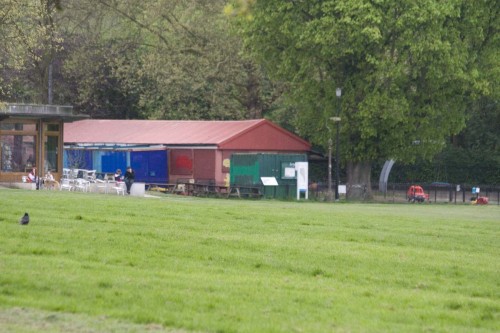 Unlike our visions of Prisoner of War camps from the Hollywood movies, while the Peckham Rye camp was indeed surrounded by barbed wire and fences, it was closer to a modern day “open prison” and not at all the sort of nasty environment shown in the movies of their German equivalents.

There was a joke that the high fences were less to keep the Italians in, than the British women out!

As it happened, a large plot of land was set to one side for farming, and were allowed out to go shopping and visit local attractions. They wore a prisoners uniform, and it is presumed there was a nighttime curfew, but other than that, it seems to have been a fairly congenial way to spend the remainder of the war — if you weren’t motivated to want to fight that is. 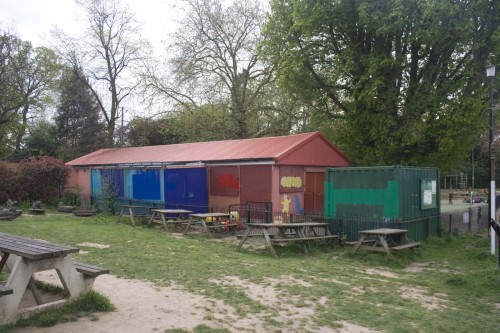 It might seem odd to have Italian prisoners moved all the way to the UK, but they were initially held in camps in Eritrea, but due to shortages of labour in Great Britain, many of these men were transported to this country from 1942 onwards to undertake agricultural work, bomb damage clearance and construction work in the cities.

Some of them build pre-fab homes for returning soldiers.

Rather sadly, the last Prisoner of War hut is likely to follow the rest and be torn down shortly, as the council has approved funding for a replacement building. It might not look much, but it is historic, so you might not have long to stand there and stare at a curious relic of our wartime past. 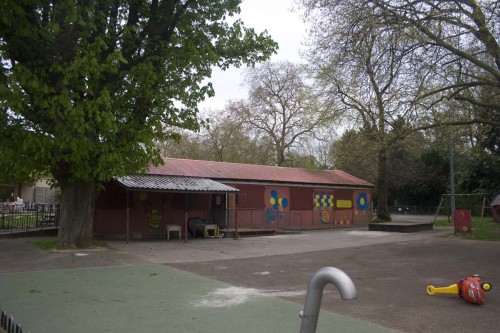 A final side note, the B&W photo on the display board next to the remaining hut shows the farmed plots of land, but the main open grasslands of the park seem untouched. That seems a shocking waste of “farmland” at a time of austerity, when even Hyde Park was being torn up for food production. Very odd. 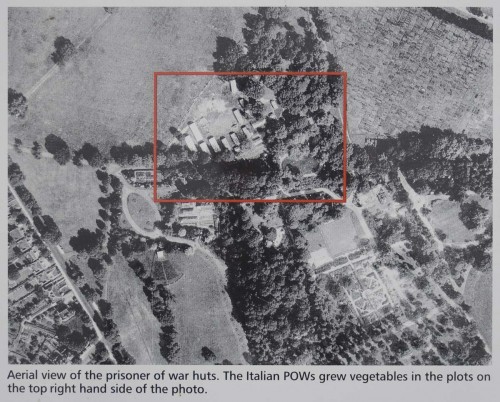