At the top end of Greenwich Park, away from the tourists is a grand house, called a lodge, and inside is one of the UK’s finest collections of art. And until last week, not the easiest or most obvious one to see.

The “lodge” was built in the 1720s as a private home, but in 1807 it passed into royal hands and later for the Ranger of Greenwich Park. If it seems ornate for a park-keeper, it’s probably because the Ranger was an honorific title given by the Monarch, so generally for people used to grand houses.

Queen Victoria transferred Ranger’s House to the Commissioners of Woods and Forests in 1897 in exchange for the restoration of Kensington Palace. Following use during the wars for military sorts, it was restored in 1960 and again in 1974, and in 1986 the now-empty home was passed to English Heritage.

Meanwhile, in another location, a great art collection was being amassed by one of the world’s richest men.

A young German son of businessmen was doing well when the war between Germany and France broke out. Seeking his fortune after the devastating war, Julius Wernher came to London and was shortly sent off to South Africa to support a new diamond mining operation.

This was to make him exceptionally rich. Although working for others, he was soon a partner, with a share of the profits and spent nearly a decade in South Africa, in the end helping to form the De Beers diamond cartel and becoming exceptionally rich himself.

If you saw the “great hole” at Kimberley South Africa on Channel 4 News the other week, well, that was dug by staff working for Julius Wernher.

Back in London, as all newly rich people tended to do in Victorian times, he started collecting art. But what a collector he became, because he bucked the trend for great masters and classics, and went after the “splendidly ugly” instead.

The collection was built up in his central London home, and later at his mansion in Luton Hoo. Put on public display in 1950 as a memorial to the grandson, who died in WW2. Sadly, a family tragedy in the 1990s saw Luton Hoo and its art sold, but most of what Sir Julius had collected was kept together and put into a trust fund.

The art collection now having no home, and Rangers House having no art, in 2002, the two came together.

The art is still owned by the Trust, but is on loan to English Heritage for a 125-year lease.

Although it’s been on display, access to Rangers House has only been in guided tours. As of last week though, following a bit of a redisplay, it’s open to go in and wander around all by yourself. 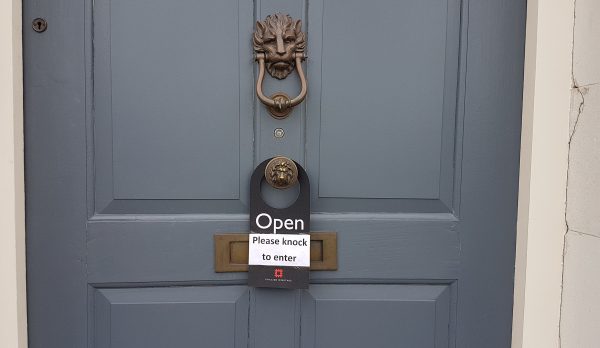 Entry is through a locked door — knock to enter, and then you’re told the route to follow is up the stairs to start with the collection then do the — slightly easy to miss — ground floor rooms. 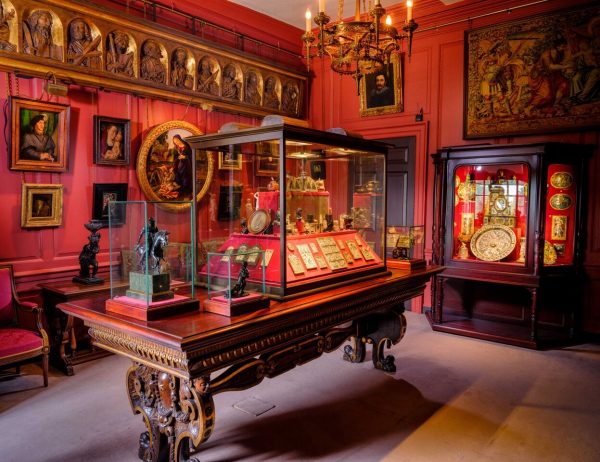 The huge delight of the display is that the collection is so utterly random. Unlike say a big museum with lots of related objects, or small very focused museums, this is a confection of randomness.

Each of the rooms is given a reasonable theme, but you can wander from room to room and never really know what to expect. Here’s a room of paintings, then over there a room of jewels, here a case of ivory carvings, there’s a room of tapestries, and so on, through pottery, bronzes, carvings, all sorts. 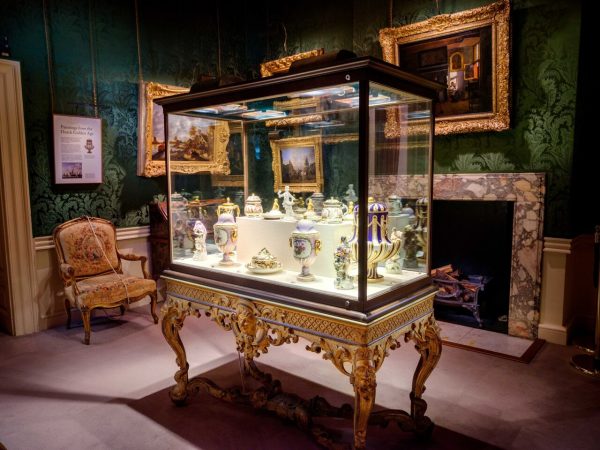 Each room is also gifted with explanatory boards, but books in each room offer detailed descriptions of the objects if one captures you attention. Some of the smaller pieces do delight, especially the extensive collection of memento mori as tiny almost impossible to see the detail objects.

Lots of religious icons from the time when only the super-rich or the church could afford art. The ivory is exceptional, but do look closely as some of the pieces have managed to preserve the paint that once decorated these fine objects. They were once a riot of colours and gilt, even if today we see them as austere white.

A painting in one room shows Ranger House at a time when it had a brick corridor leading from the front door to the gate, to protect the visitors from the English weather. Others are typical of the era, notable people you’ve never heard of, landscapes, but also of Dr Johnson being kept waiting, presumably long enough to have a painting made of the wait, and looking typically grumpy. 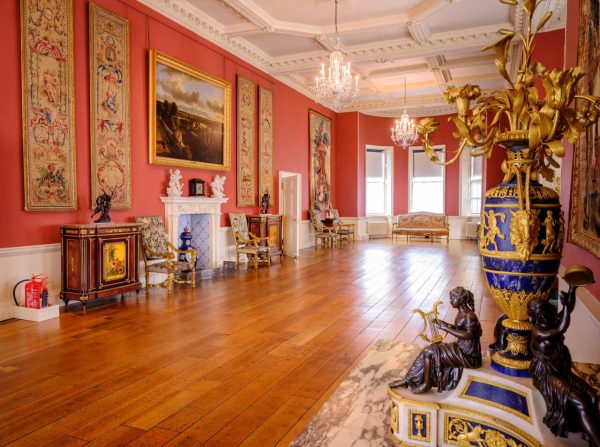 That said, it’s better to simply soak up the atmosphere than to peer at each thing in turn. Absorb the sheer abundance of riches on display and soak up an eclectic collection of a rich Victorian diamond dealer.

Rangers House is now open during the summer months to the public Sun-Wed 11am-5pm. That it’s closed on Saturdays is a bit odd, but, unlike most small museums, it’s open on a Monday — so that’s a bonus.

Entry is £9 for adults, or free for English Heritage members.

Do pick up the guide book, which is rather well priced and gives a really good history of the Wernher family and how a German immigrant became so fantastically rich and left a remarkable collection for the people of his adopted home. 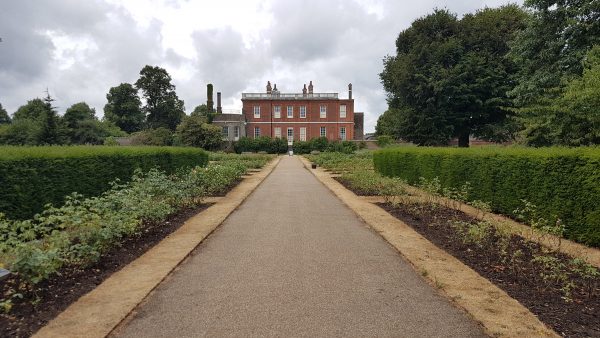 As photography is not permitted, all indoor photos here are by English Heritage.