Rainbow roundel appears on the tube

TfL is transforming parts of the transport network with a new rainbow design, which has been created to show support for the LGBT+ community, as part of a range of activities taking place this month.

The new design highlighting #loveislove can be seen above the Oxford Street entrance of Tottenham Court Road station and has been incorporated into a number of rainbow roundels at Tottenham Court Road, Oxford Circus and Piccadilly Circus Tube stations. 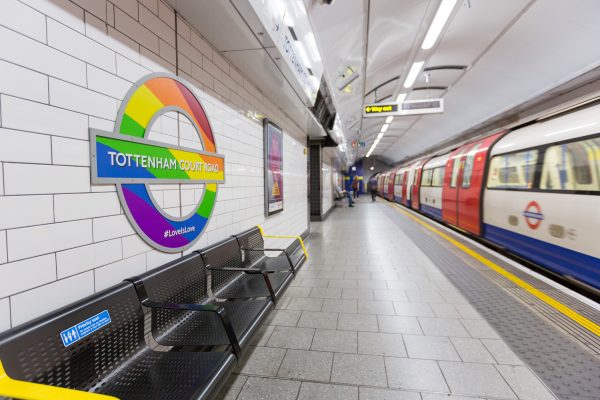 Anyone hiring a Santander Cycle has the chance to ride on one of the fifty cycles that have been decorated with rainbow livery on their rear mudguards.

As a bit of a data geek, what might be interesting though, is that as the bike hires are tracked, would there be any demographic data that could show up from knowing when a “gay bike” is used and when. For example, do the bikes cluster in Soho and Vauxhall, or do they scatter to the winds and turn up everywhere in the city. 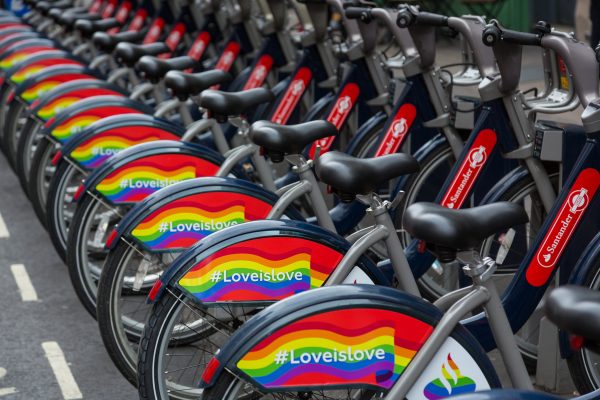 On the day of the Pride parade, TfL will also mark the occasion with rainbow flags at several bus stops, including two in the Charing Cross area which will be kept permanently after the Pride celebrations. 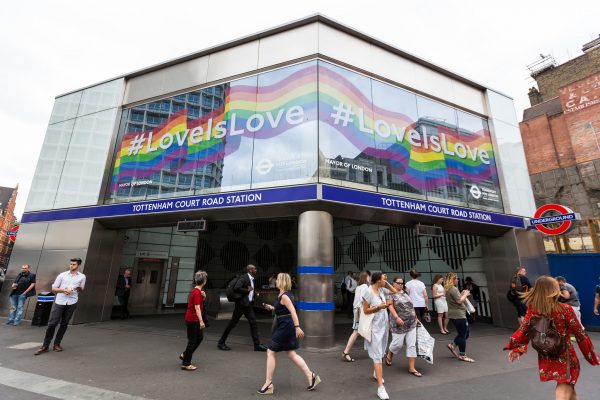