Arriving at the main entrance, the organisers had put up a Hobbs End tube sign outside, and the warning signs about building works on the scaffolding for the church tower actually seemed to suit, even if they warned of works above instead of below. 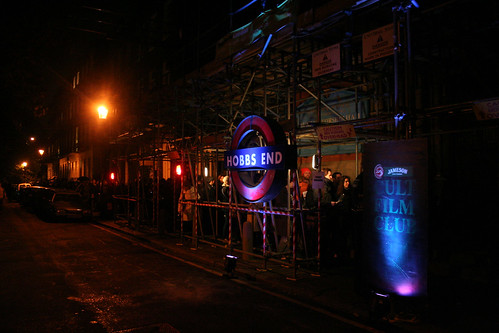 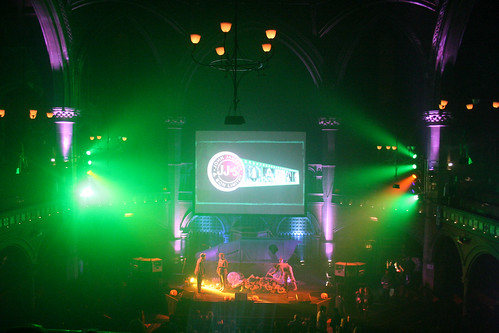 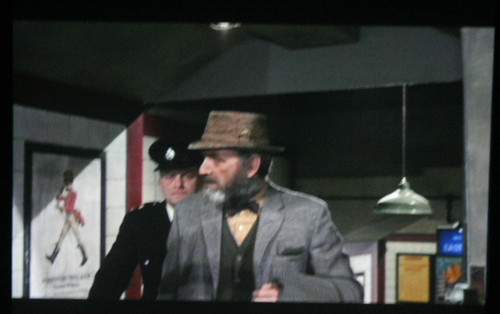