Sitting next to the DLR and the huge Excel exhibition centre, when it opens, Custom House will be the only above ground station in Crossrail’s central section.

Nearly finished, it was opened to the public to have a look around on Friday. 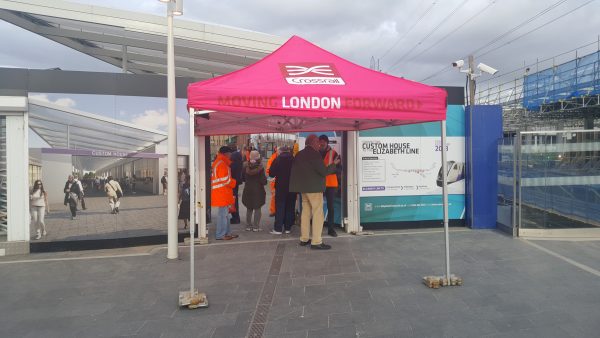 Curious people arrived via the pink entrance to have a look around the purple branded station. A young child ran over to a roundel for a photo, another played with a model of the station. A chap lectured a long-suffering member of staff about how the line will never be called Elizabeth. A couple of older folk commented on how big it all is.

The station has a number of unique features, such as that it was largely pre-fabricated off-site in Nottingham and a total of 887 components craned into position.

A joint team from Atkins, Arup, Allies & Morrison, Crossrail and Laing O’Rourke collaborated to work around a number of constraints at the development, including a very narrow site; existing utilities; existing DLR remaining fully operational throughout construction; a busy footpath and congested Victoria Dock Road; and a public right of way.

The strategy for the construction of Custom House included pre-fabricated and standardised components, with a ‘kit of parts’ forming the platforms, columns, concourse slab and roof. This approach had a number of advantages in that it minimised work on site that, in turn, drove down the programme time, preliminary costs and the impact on the local community.

The development of a pre-cast concrete solution brought other benefits to the construction phase, allowing swifter installation by gantry crane of repetitious units, a benefit made more acute by the proximity of live overhead power cables and the restriction this imposed on the construction sequence.

Apart from the long narrow design with upper floor, the overwhelming design is diagonal lines — all at 18 degrees, to reflect the angle of the road junction just outside the station.

Almost all the design elements are at the 18 degree angle, from paving, to lighting to the pillars and glazed roof. The security cameras and next train indicators break the use of angles across the stations, as do the escalators, which come at an industry standard 30 degree angle.

Down at platform level, glass clad waiting rooms offer protection from the weather. The “glass” roof on the upper deck is actually similar to the inflated plastic pillows used at Canary Wharf station.

The station contract was budgeted at around £35 million when awarded in 2012.

When Elizabeth line trains start serving the station from this December, the journey time to Paddington will be more than halved from an average of 42 minutes to just 20 minutes. 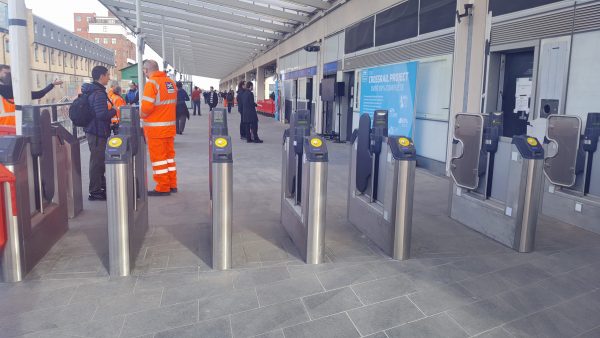 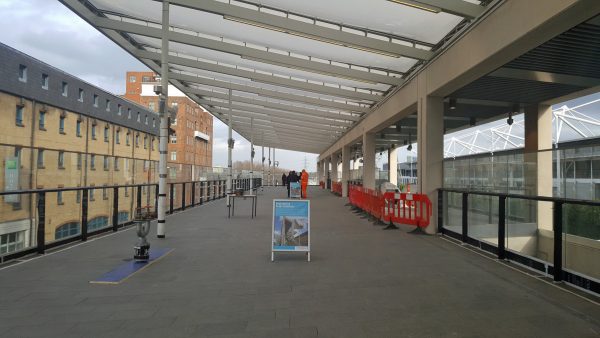 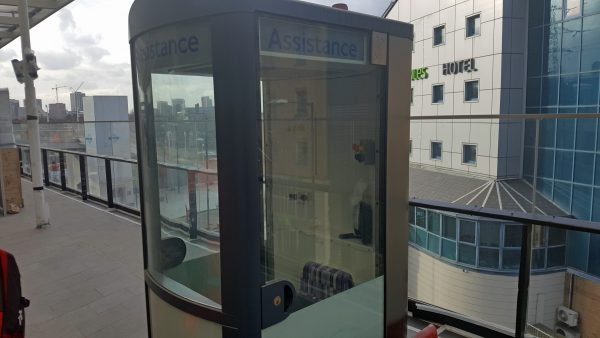 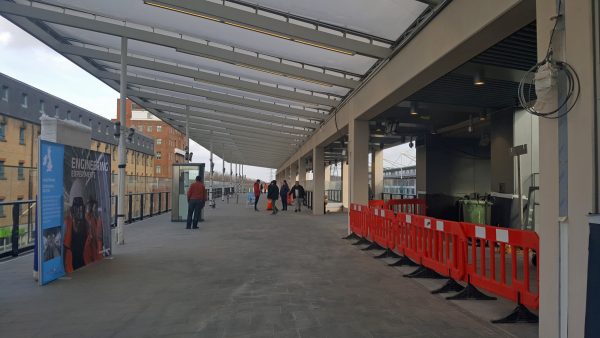 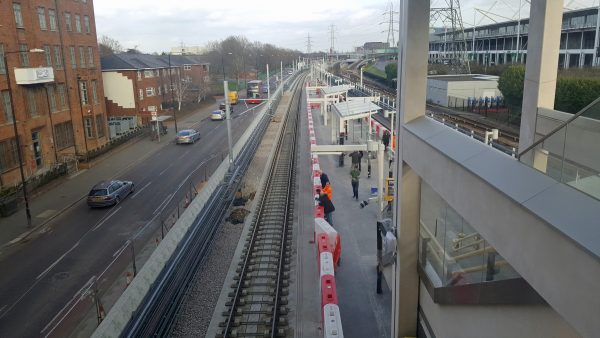 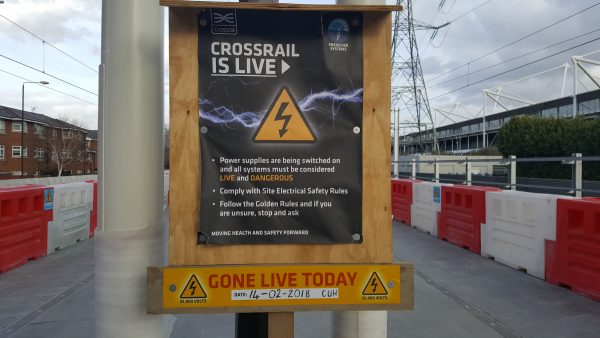 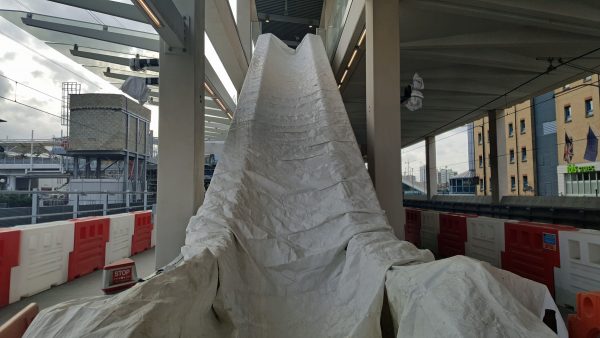 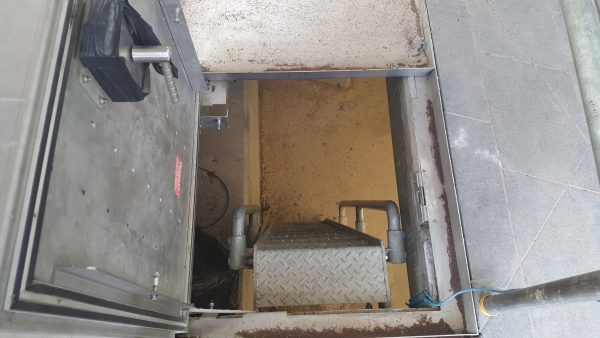 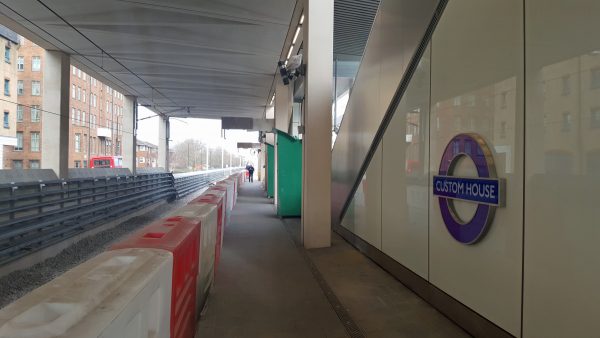 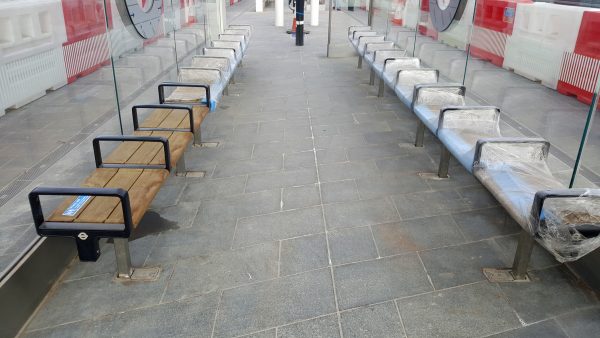 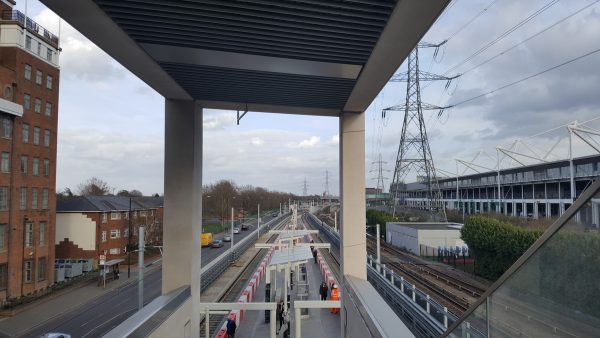 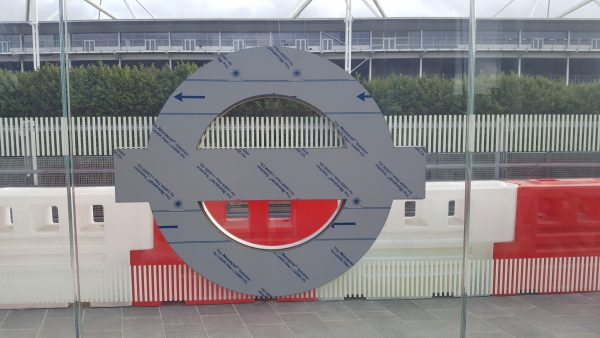 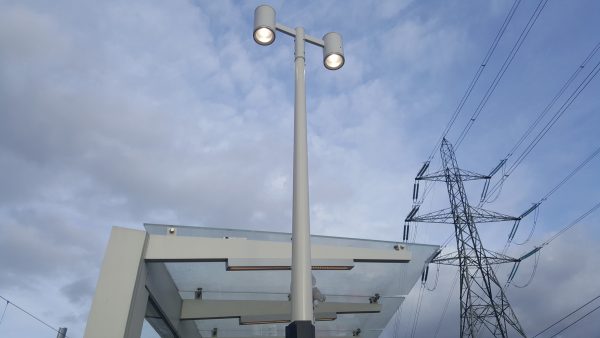 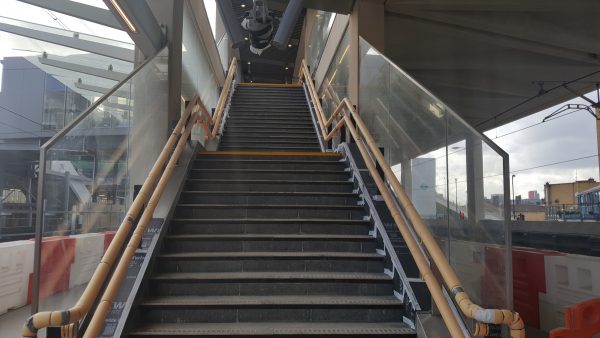