If you’ve ever wanted to see a congealed mass of babies nappies, cooking fat and domestic waste, next year is your chance, as a chunk of the notorious fatberg that clogged up the sewers under Whitechapel is to go on display at the Museum of London. 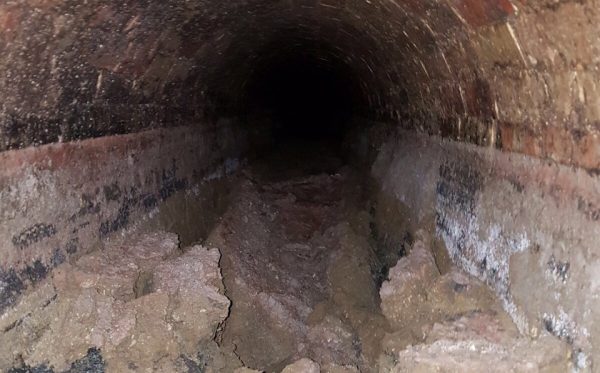 Having hit the headlines in more than 115 countries, the monster fatberg has become London’s newest — if rather unwanted — celebrity and has fascinated and disgusted people all over the world.

The fatberg was one of the largest ever found in London, weighing a colossal 130 tonnes, the equivalent of 11 double-decker buses and stretching over 250 metres – six metres longer than Tower Bridge. The foul blockage was a congealed mass of fat, oil, grease, wet wipes and sanitary products.

The existence of this fatberg highlights the pressures fat and modern rubbish are putting on London’s historic infrastructures and is a comment on our increasingly disposable society. 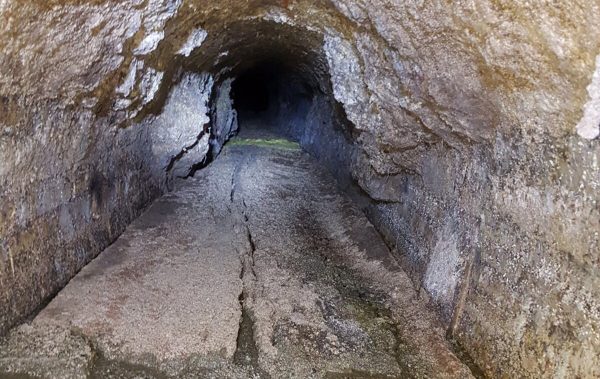 The Museum of London’s year long season City Now City Future discusses similar issues around modern day living. By the year 2050, over 70% of the world’s population will be living in urban environments. This rapid increase in population places even more pressure on infrastructures. Coined in London, the vivid term ‘fatberg’ is now used by cities throughout the world to draw attention to a common menace.

Seeking to solve this problem, Thames Water has now converted most of the Whitechapel fatberg into biodiesel, turning a nauseating waste problem into a cleaner-burning, greenhouse gas reducing fuel which will benefit the environment. 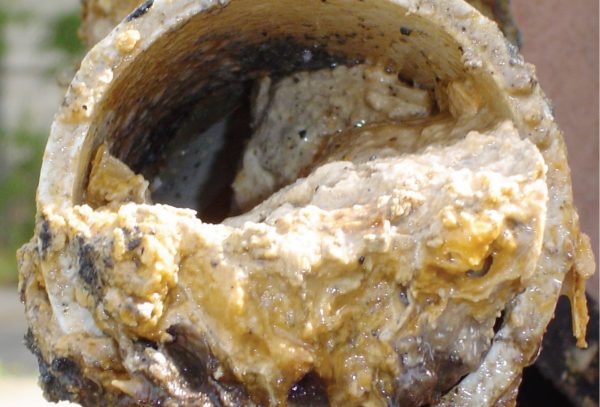 Thames Water’s campaign ‘Bin it – don’t block it’ encourages Londoners to only flush the three P’s: poo, pee and (toilet) paper. Cooking fats, oil and grease should be binned and never poured down the sink.