A new exhibition will be opening this autumn focusing on that rather curious ability of animals to kill – using poison.

Opening at the Natural History Museum, the exhibition will explore venom as the ultimate weapon found in nature occurring throughout the animal kingdom. 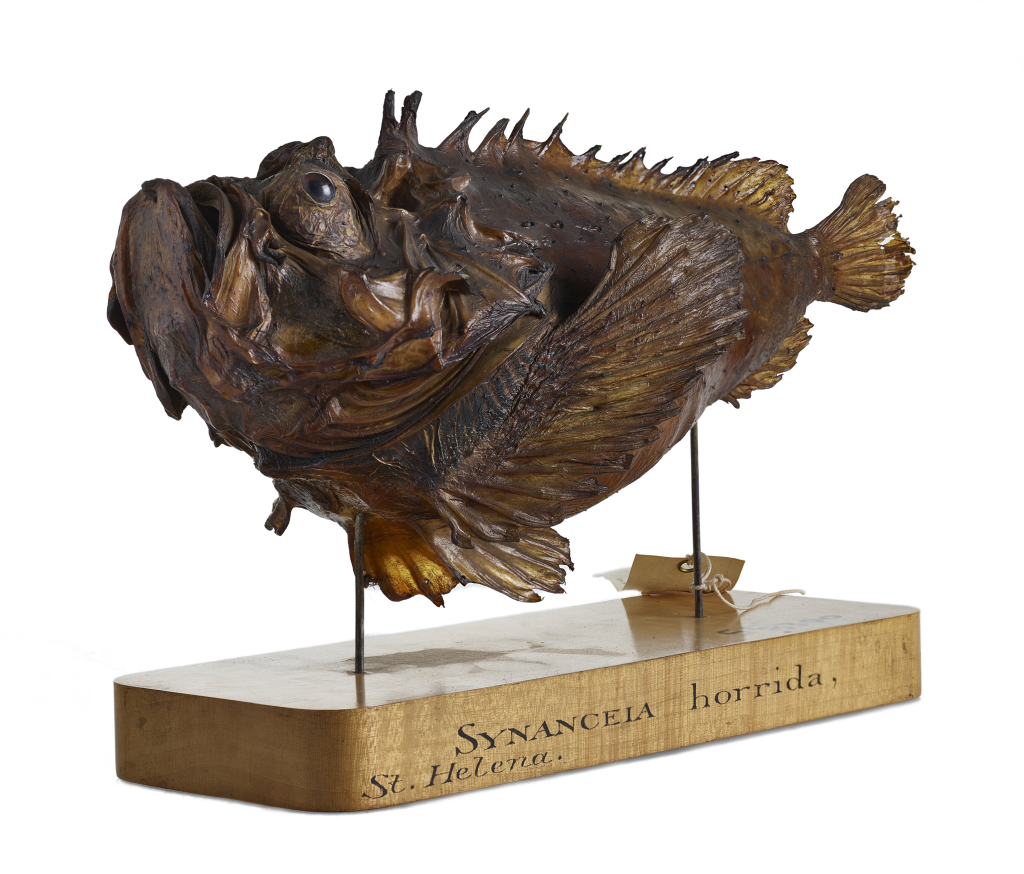 And the exhibition will then look at how humans have harnessed that animal passion for the poison to their own advantage — in both killing people, and curing the ill. For while some venoms are deadly to the whole person,  others can be focused into sharp implements of medical precision to target just one small section of the body.

From early times of milking venoms from animals directly, to attempts to synthesize them in laboratories, mankind has long relied on the animal and plant world to deliver cures for our ailments.

Many medications are indeed largely poisons, designed to kill something in the body, but hopefully without too many side effects caused by damaging something else along the way.

From snakes to spiders, wasps to scorpions, and even the duck-billed platypus, Venom will be filled with specimens, each with a different story to tell.

The exhibition will also include a live specimen, allowing visitors to get up close to a venomous creature in the flesh – but hopefully not the Bullet Ant.

The pain caused by this insect’s sting is ranked as the most painful according to the Schmidt sting pain index, given a “4+” rating, above the tarantula hawk wasp, and according to some victims, equal to being shot, hence the name of the insect –  the bullet ant. It is described as causing “waves of burning, throbbing, all-consuming pain that continues unabated for up to 24 hours”. 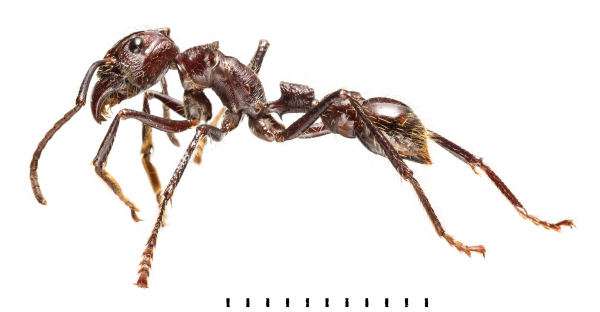 The exhibition at the Natural History Museum, Venom: Killer and Cure opens on 10th November 2017.