A new ticket hall entrance, escalators and connection tunnels have opened to the public today at Bond Street tube station. The upgrades are partly to cope with existing crowds, but also to prepare it for the opening of the Elizabeth line next December.

In total, capacity has been increased by 30%, with a new set of twin escalators from the Jubilee line up to the middle concourse, a new link between the Jubilee and Central lines, and the new ticket hall on the north side of Oxford Street.

In addition four new lifts have been added to make the station-step free, although the corridors still contain a lot of short steps to navigate for those not using the lifts.

Preparatory work to build a step-free interchange to the Elizabeth line has also been completed ahead of services calling at Bond Street station in December 2018, when it is expected that passenger numbers will increase to around 225,000 per day. The Elizabeth line station will also help ease crowding pressure at Oxford Circus Underground station, being located just 150m away.

The new ticket hall doesn’t have ticket machines though – these will be arriving next year. 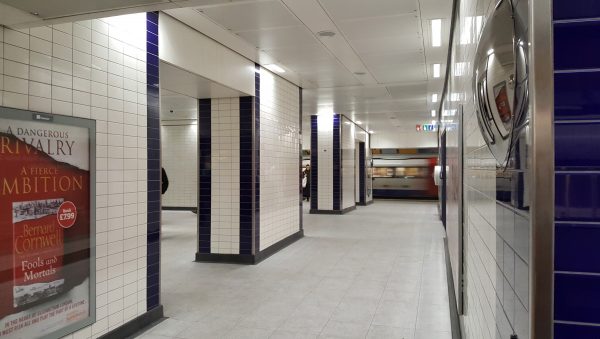 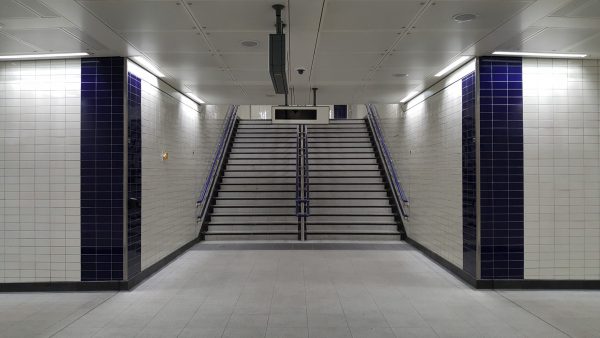 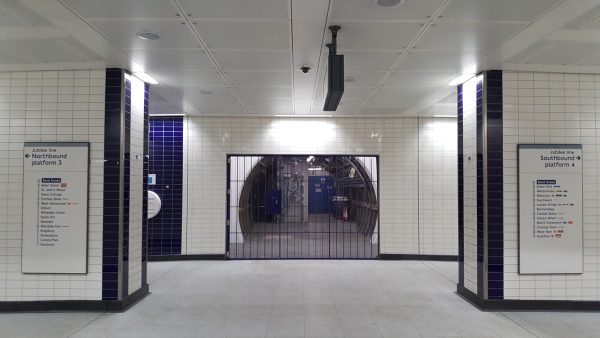 Rather a nice feature to leave visible for tunnel geeks 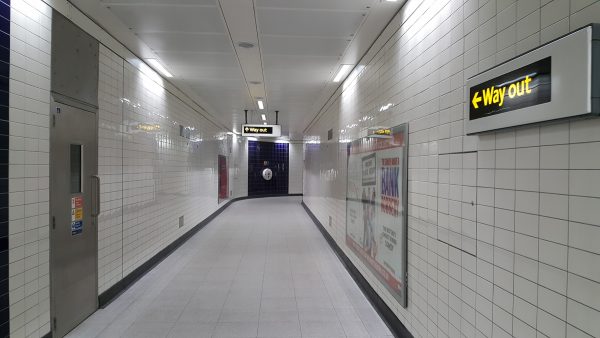 Towards the new escalators 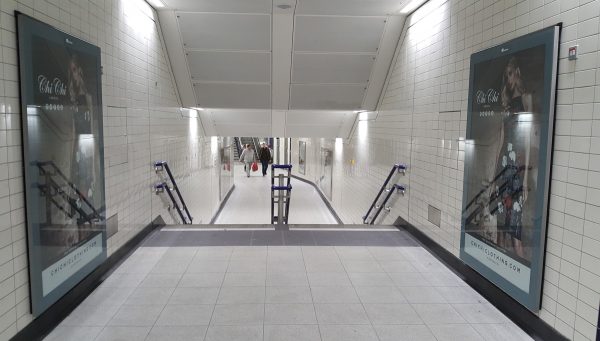 A slight dip down 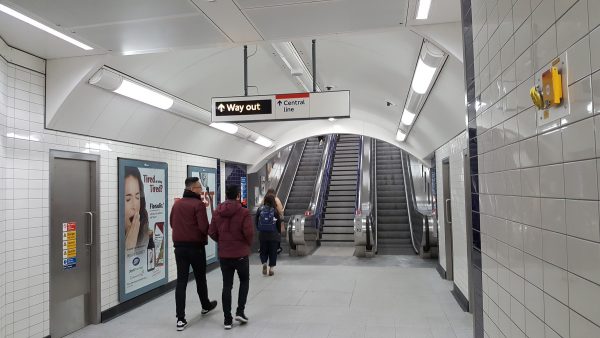 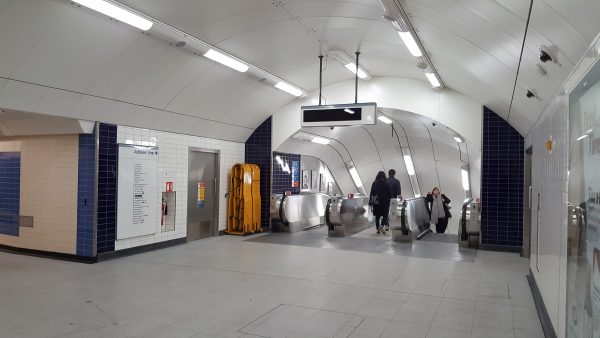 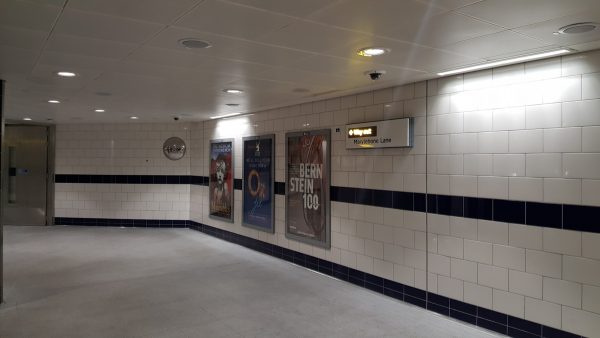 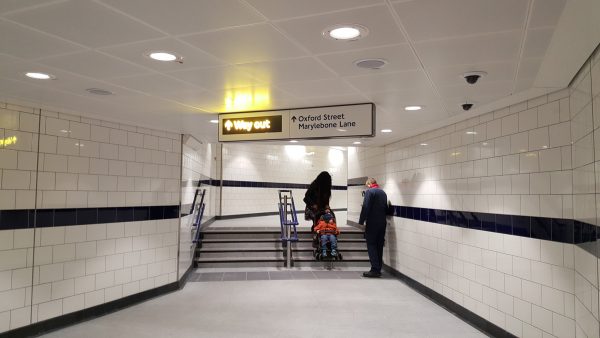 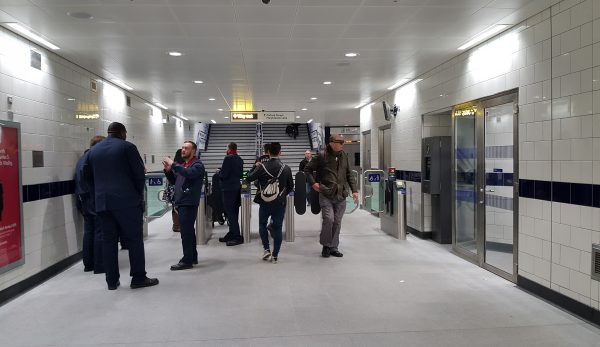 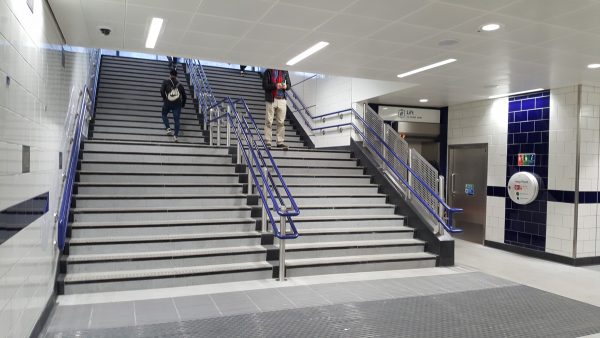 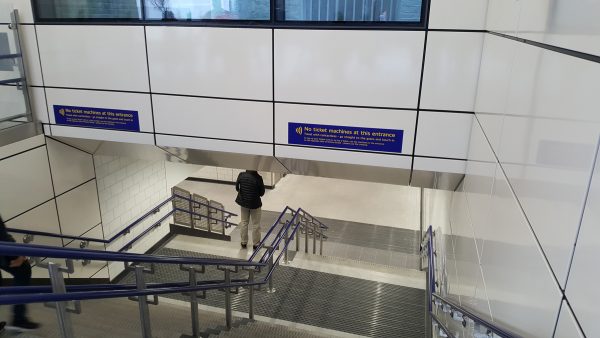 Elsewhere, a new direct link between the Jubilee line and the Central line avoiding the escalators. 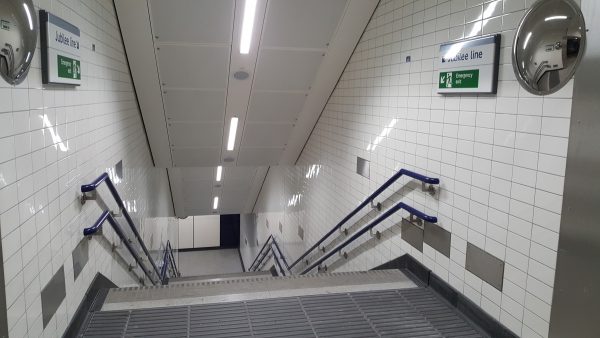 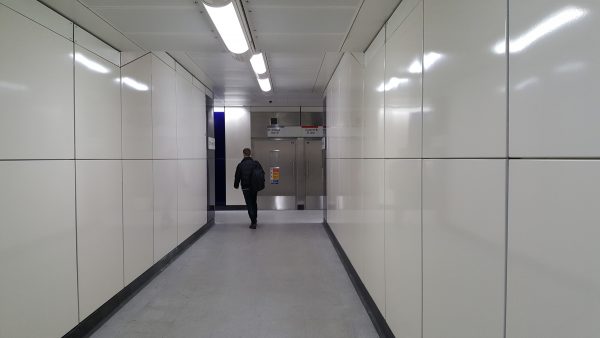 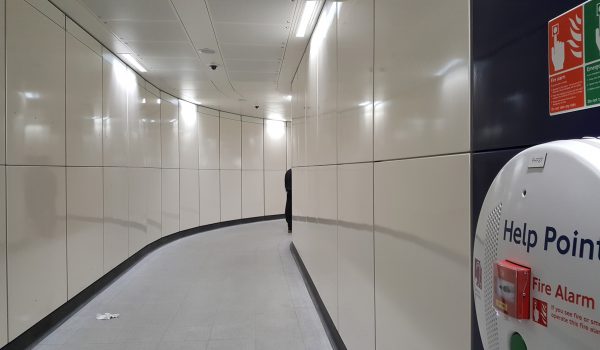 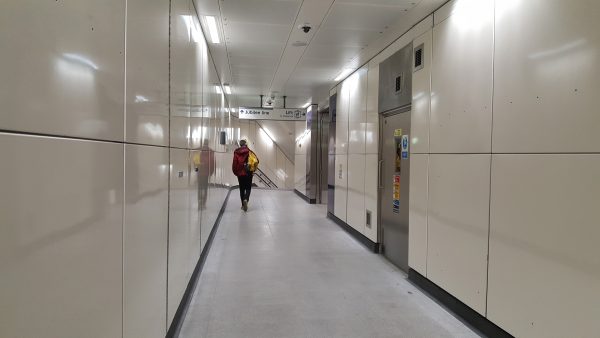 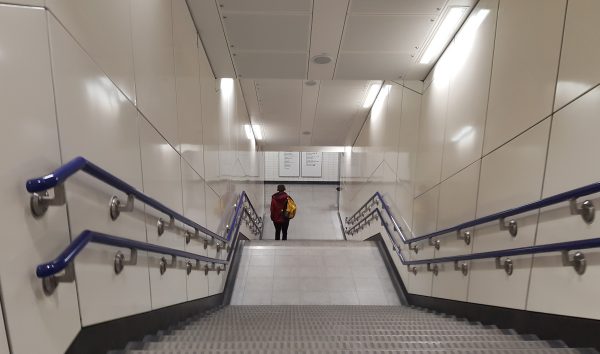