Published 24 April 2011 by By Ian Mansfield Events and Tours, photography

Last week, the City of London Guildhall hosted the too rarely held London Maze – which is not at all maze like, but is a collection of stalls set up by local history associations around London.

It’s the sort of event where I leave with a small encyclopaedia’s worth of leaflets to peruse, add to my list of “places to visit” and log in this website’s own events guide, and it is a pity that it only takes place every few years.

Last time it was held, the stalls snaked around the art gallery area, but this time they were set up in the Guildhall itself – which this year will celebrate it’s 800th birthday.

Apparently there will be more events later this year as part of the anniversary, although they seem to be keeping very quiet about what/when they will be.

The main hall, having survived both the Great Fire of London and the Blitz, is also the only secular stone structure dating from before 1666 still standing in the City – although the roof was replaced following damage during WW2.

Apart from the London Maze exhibition, here are some photos I took of the impressive Grand Hall, which is normally only open to the public during London Open House Weekend (although you can hire it for a party if you are rich). 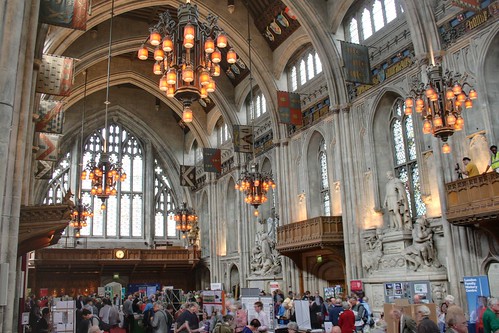 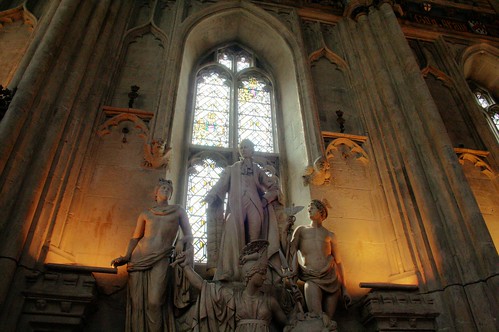 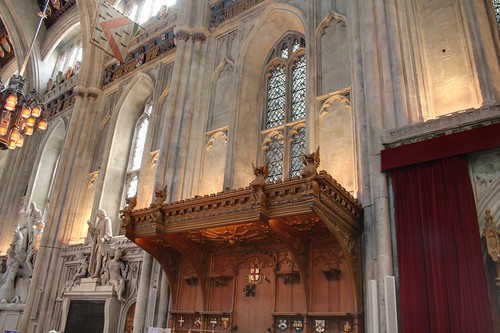 At the far ends are the the statues of Gog and Magog, two giants who were (allegedly) defeated by Brutus and chained to the gates of his palace on the site of Guildhall.

The original statues were destroyed in the Fire of London. Their replacement were lost in the Blitz, and the current two were carved by David Evans in 1953. 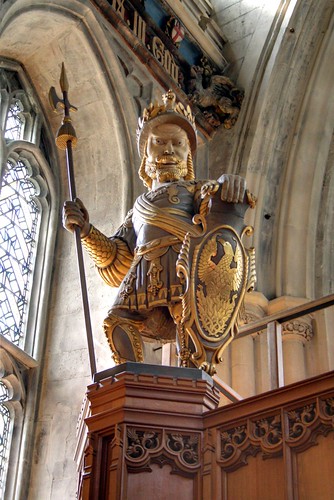 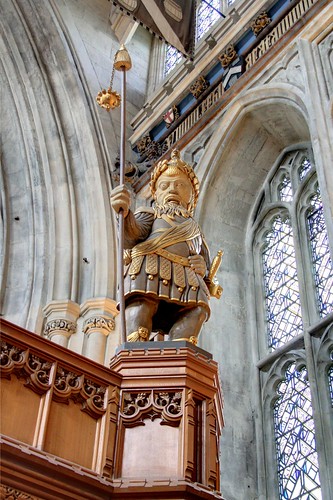 You won’t be surprised that Diamond Geezer also visited the Maze.