Photos of Victorian London from a hot air balloon

Rare photographs of Victorian London taken from a hot air balloon have been shown off ahead of an auction.

Hot air balloonist-photographer Cecil Victor Shadbolt took the photos around 1882-1892 for a lecture series he gave.

The photos include the earliest known surviving aerial photograph of Great Britain, being that of Stamford Hill, taken on 29 May 1882. 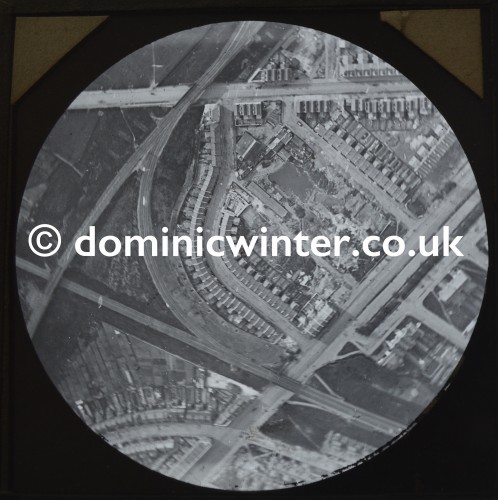 The lantern slide reproducing handwriting gives Shadbolt’s account of this historic occasion: “1st Ascent: 29th May 1882 (Whit Monday), Balloon ‘Reliance’ from Alexandra Palace. Started at 4pm. Descended at 5.30. Duration of voyage 1hr 30 mins. Distance travelled 14 miles. Miles per hour 9 1/3. Highest altitude 5,000 ft. Place of descent Ilford. 5min walk from station. Remarks: Weather fine and bright, but clouds were high so did not get above them. At 5000 ft noticed that although we were in shadow the sun was shining on the earth below. Obtained very successful photograph of Stamford Hill district at altitude of 2000 ft and several others not so good. Came down in a field of green corn and experienced very rough treatment at the hands of the crowds who tore the balloon and Barker’s coat in addition.”

The details and dates of some other sixty ascents by Shadbolt are not documented but it is thought that the majority or all of these aerial photographs were taken in the 1880s, and certainly no later than 1892 when Shadbolt died in a ballooning accident at the Crystal Palace along with the balloon’s pilot Captain Dale. 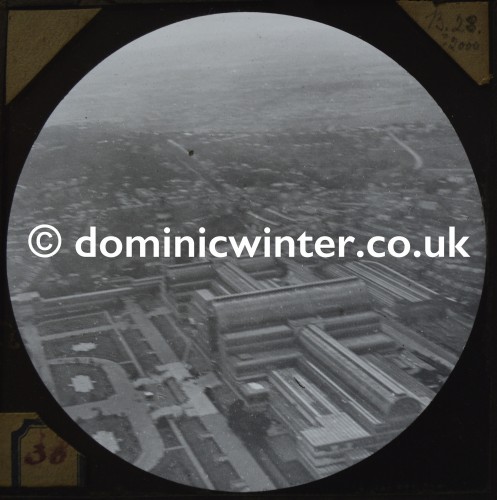 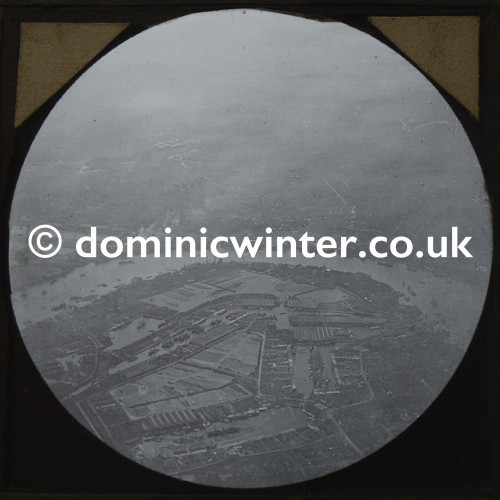 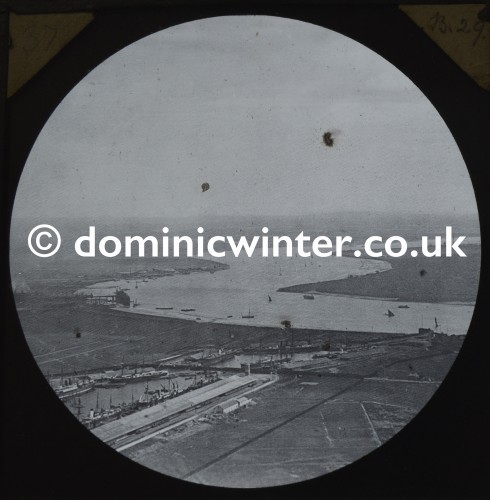 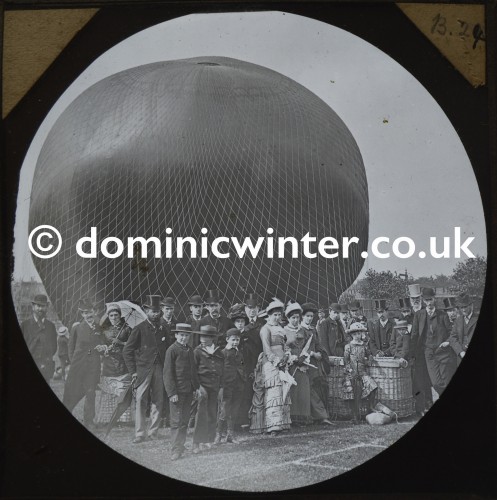 More the photos are here.

The seller, Dominic Winter Auctions expects the images to be sold for up to £10,000 when they go on sale tomorrow.