I took a gamble which involved getting to a smaller gate on the opposite side from the main entrance that most people would use and if able to get in on the dot of 7am, maybe I could get some photos of the park before the main crowds at the other end reached me?

The plan nearly died when the staff at the Victoria Gate were convinced that it was not a public access point, despite being on the official map (and DG’s less official but better guide), and they lacked the necessary scanners to check tickets. Heading off, I thought I would double check with the little cabin nearby and they were of the completely opposite opinion.

To the credit of one chap in there, he had conversations, told them that the scanners were on his desk and it turned out I just had to wait for security staff to arrive – who turned up about 10 minutes later and dealt with the very small group  of us waiting to get inside.

Huzzah – in the park at last and a chance to wander round taking photos of an almost empty park. Unsurprisingly, a decent number of staff were already out getting into positions and closer to the main stadium, spectators were starting to drift in.

But, for maybe an hour, I doubt more than a hundred people were visible in the entire park. All that empty space and hardly anyone around. Wonderful.

A few of my favourite photos. The full set is here. 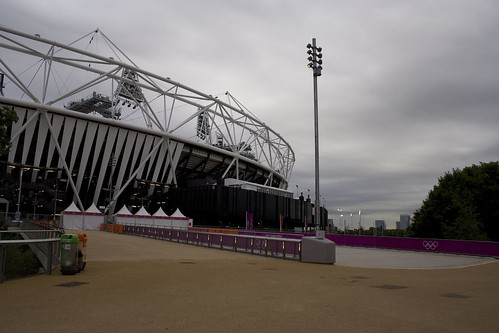 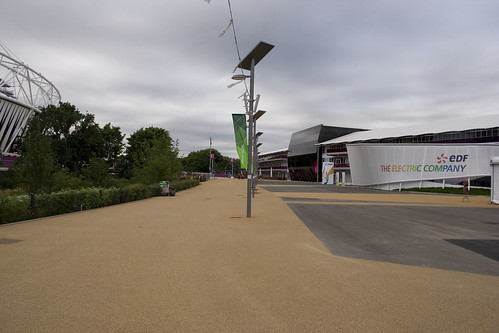 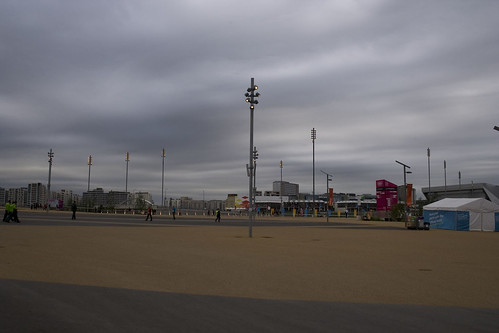 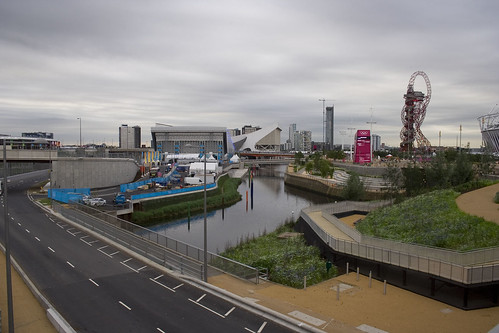 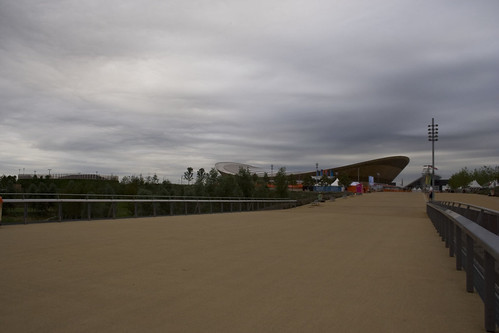 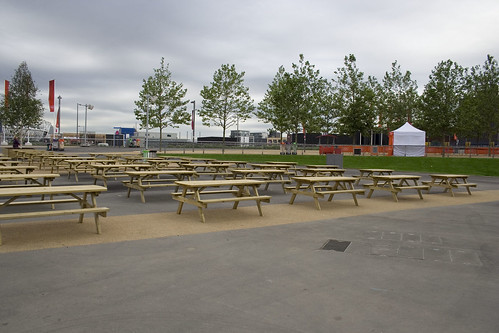 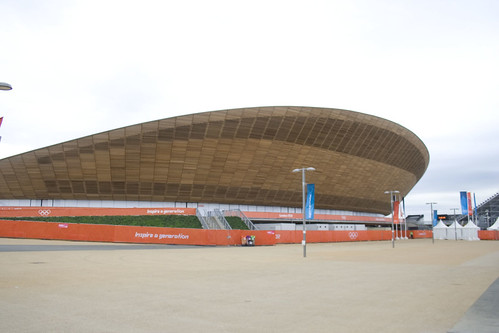 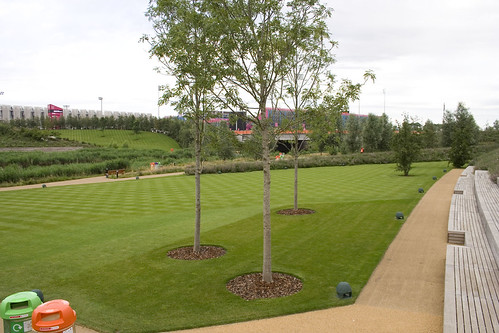 A couple of hours later, the park looked more like this. 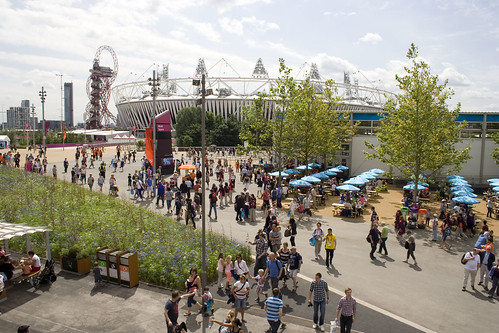 Tomorrow – the park within the park. It’s not just tarmac and buildings. The abundance of plants and wildlife are in my opinion the star of the design.

1 Pings/Trackbacks for "Photos of the (almost) deserted Olympic Park"