Behind an anonymous door in an unremarkable wall, can be found one of London’s hidden marvels — the Post Office railway. 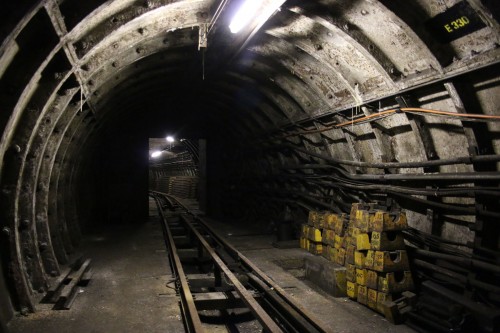 A rare opportunity was offered as part of the Bloomsbury Festival for a look around the railway, and tickets were snapped up in seconds, which may be a good omen for plans to open the tunnels to the public more often.

Like most deep tunnel railways, the post office railway has to come up to the surface at times, so that the trains can be serviced in a more human friendly environment, and it is this basement level space that sits behind the unmarked door. 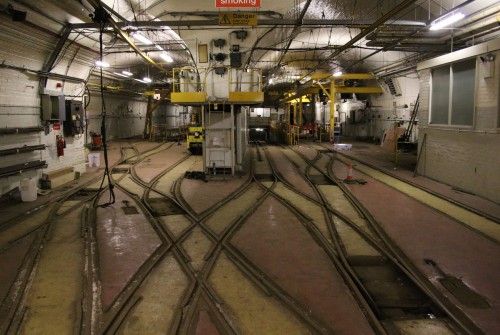 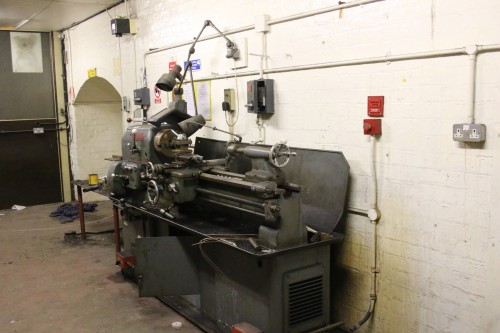 The railway being practically unique had to do almost all of its maintenance works in-house, hence the old-school industrial maintenance yard, which today remains almost untouched from when the railway was mothballed in 2003. 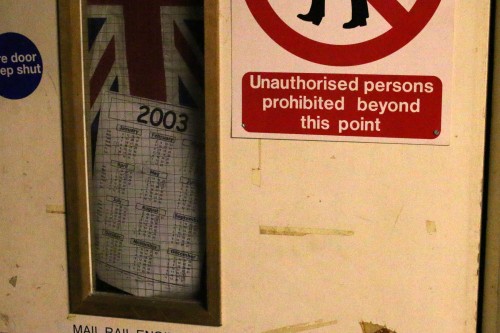 Mothballed is the correct term, as the railway is still in use — as you can’t just leave miles of tunnel underground untended, so regular inspection trips are carried out along the railway by staff.

However, funding permitting, in a few years time, more people will get to see the inside of the tunnels, as a new Postal Museum is planned, and visitors will be able to also enter this same basement space, then take a trip down the slope to the tunnels below for a loop around the local lines. 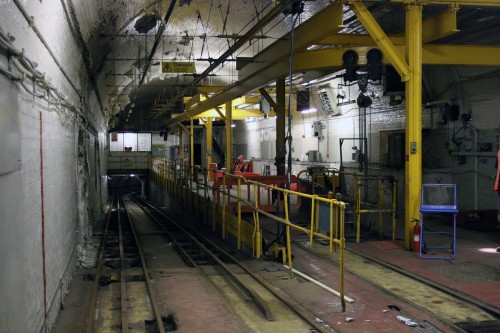 At the moment, the easier way down is by passenger lift, which entailed a walk through the sorting office areas, which were eerily quiet at that time of afternoon waiting for the postal rush to start again overnight.

However, a short lift ride down, and into a space that would not look unfamiliar to any tube train user, with two platforms joined by cross passages, and a route map to guide the lost visitor. 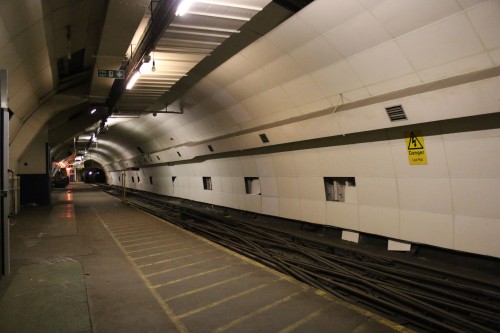 Of course, these tunnels are considerably smaller, being designed to carry cargo instead of humans.

Still down here, a few locomotives line the platform waiting for the day they might be called upon once more, and at one end, the batteries were being recharged for the battery powered locomotive used for maintenance tours. 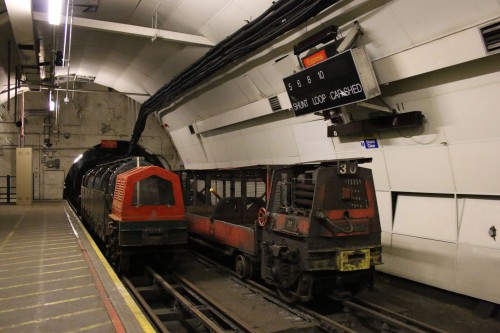 It’s planned that when the public come down here, they will travel in small trains, very much like the ones used for inspections. They also plan to leave the platforms largely untouched, instead projecting videos onto the walls to show how the railway ran.

That might avoid the effect that can make some museums with static mannequins displays look a bit too much like a cheesy madame tussauds exhibit.

Until the tourist train is ready, the current way of getting around is to walk, in dark tunnels lit by occasional lamps and torches. 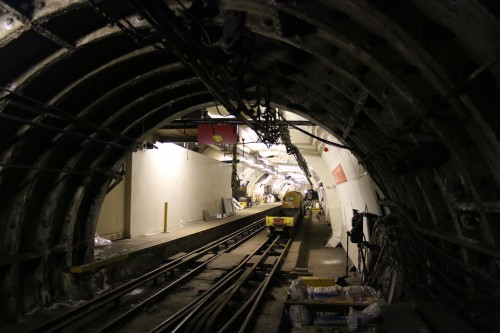 Which was deliciously atmospheric, even if you spend most of your time looking down to avoid tripping over the narrow gauge railway tracks.

Old metal rings some with stalactites showing why regular maintenance is still needed, as the tunnels can leak if not looked after. 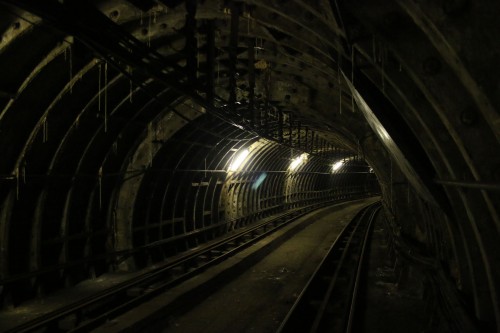 The first of a number of flood protection bulkheads, which were never used in an emergency, and during testing never closed fully, as it turned out they weren’t always entirely sure if they would be able to open them again. 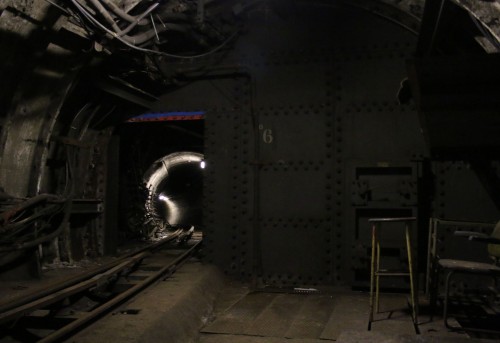 However, one of the most bizarre sights down here was a tunnel painted in white, with Christmas decorations along the tunnel walls. These glowed in the dark and are an unexpected legacy of Hollywood. 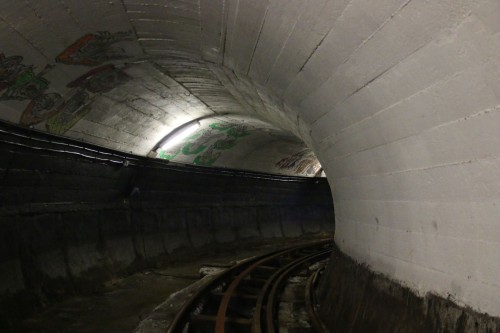 When the Bruce Willis film Hudson Hawk needed a fictitious underground railway under the Vatican, they came to the Post Office. However, arcane rules about funding meant the money earned had to be used for the railway, so they used it for Christmas parties. The painted tunnel was for trips in the inspection train by children who would see the decorations glowing in the dark in their way to meet Santa.

That tunnel probably wont be part of the public tours though, as the way the tunnels loop around means that the planned route is sadly not going to be viable for that tunnel to be included.

Maybe Christmas tours will include it though. 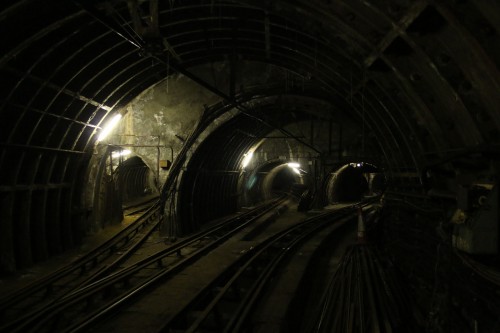 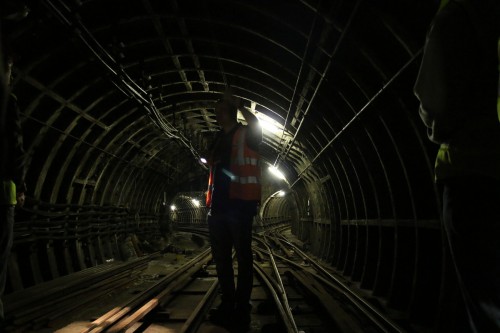 Thanks to the British Postal Museum & Archive for hosting the event.

There is one way for anyone to play a part in the planned museum, as they want to let people make a donation and adopt a railway sleeper. Details should be announced soon. 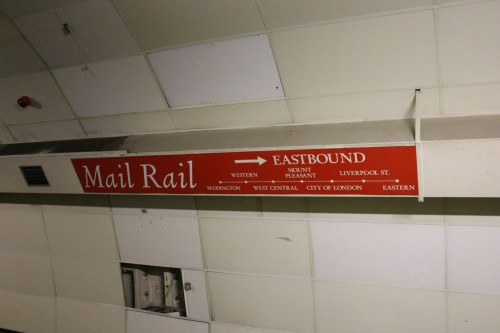 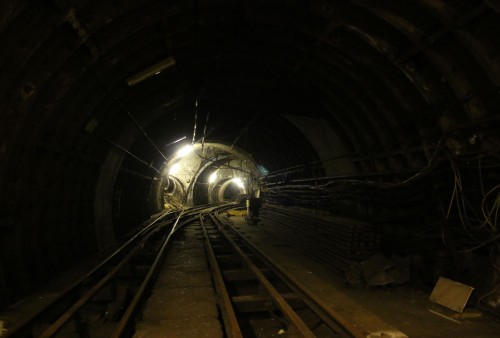 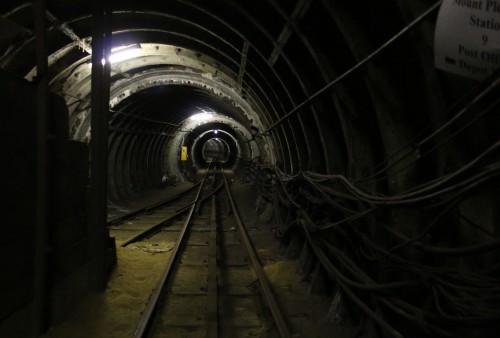 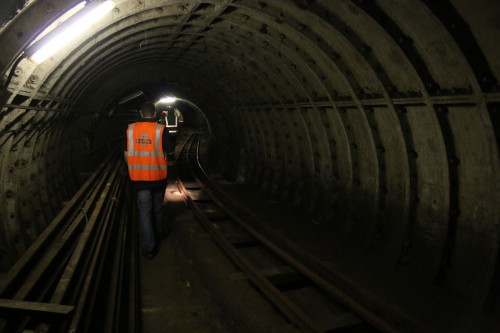 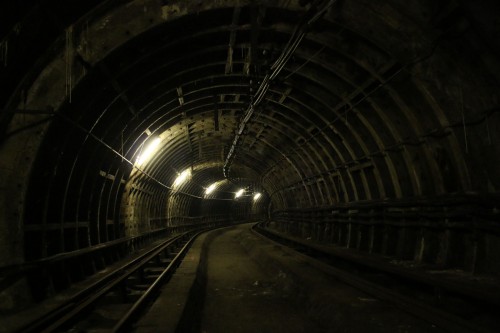 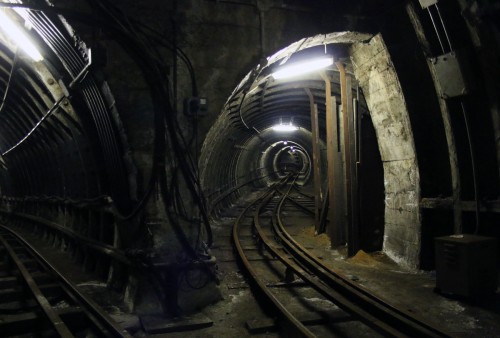 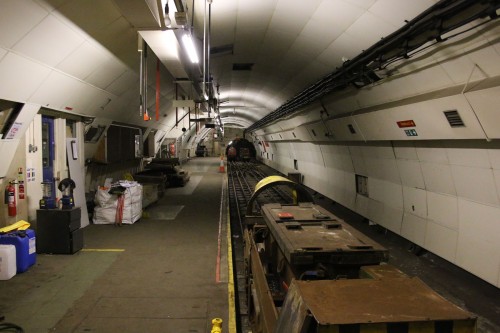 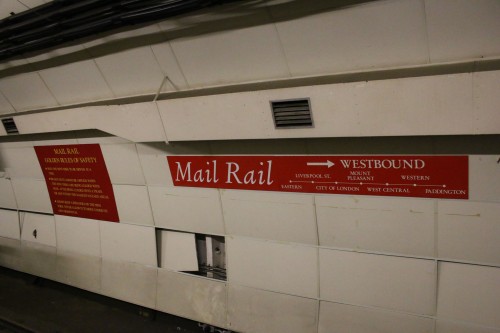 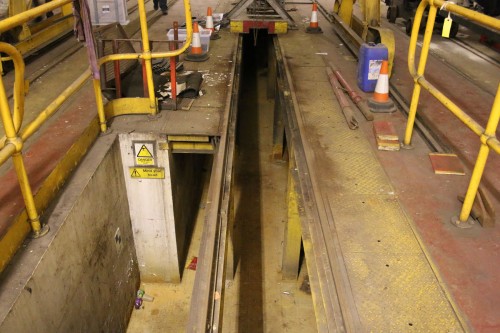 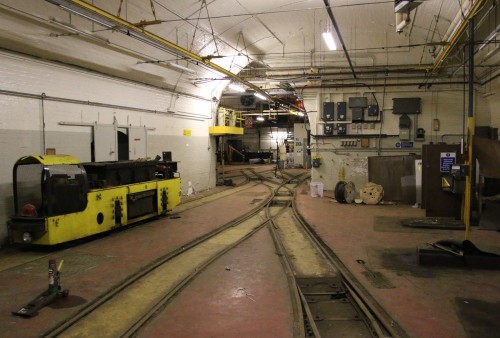 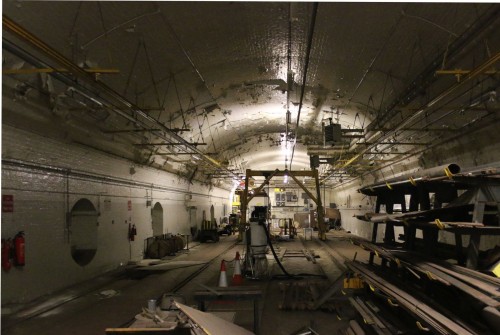 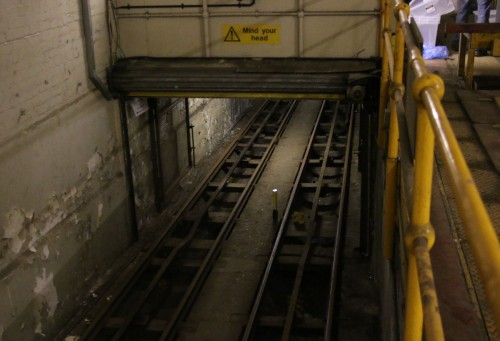 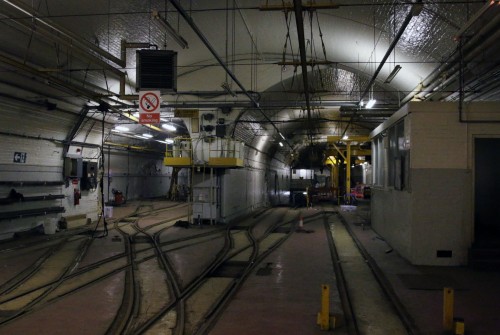 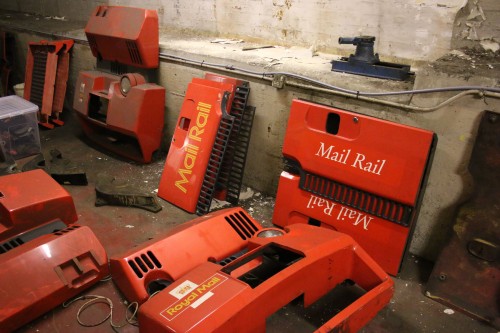